As the Covid Crisis Continues, Pakistan Emerges as the 8th Fastest Growing Freelance Market in the World, India 2nd 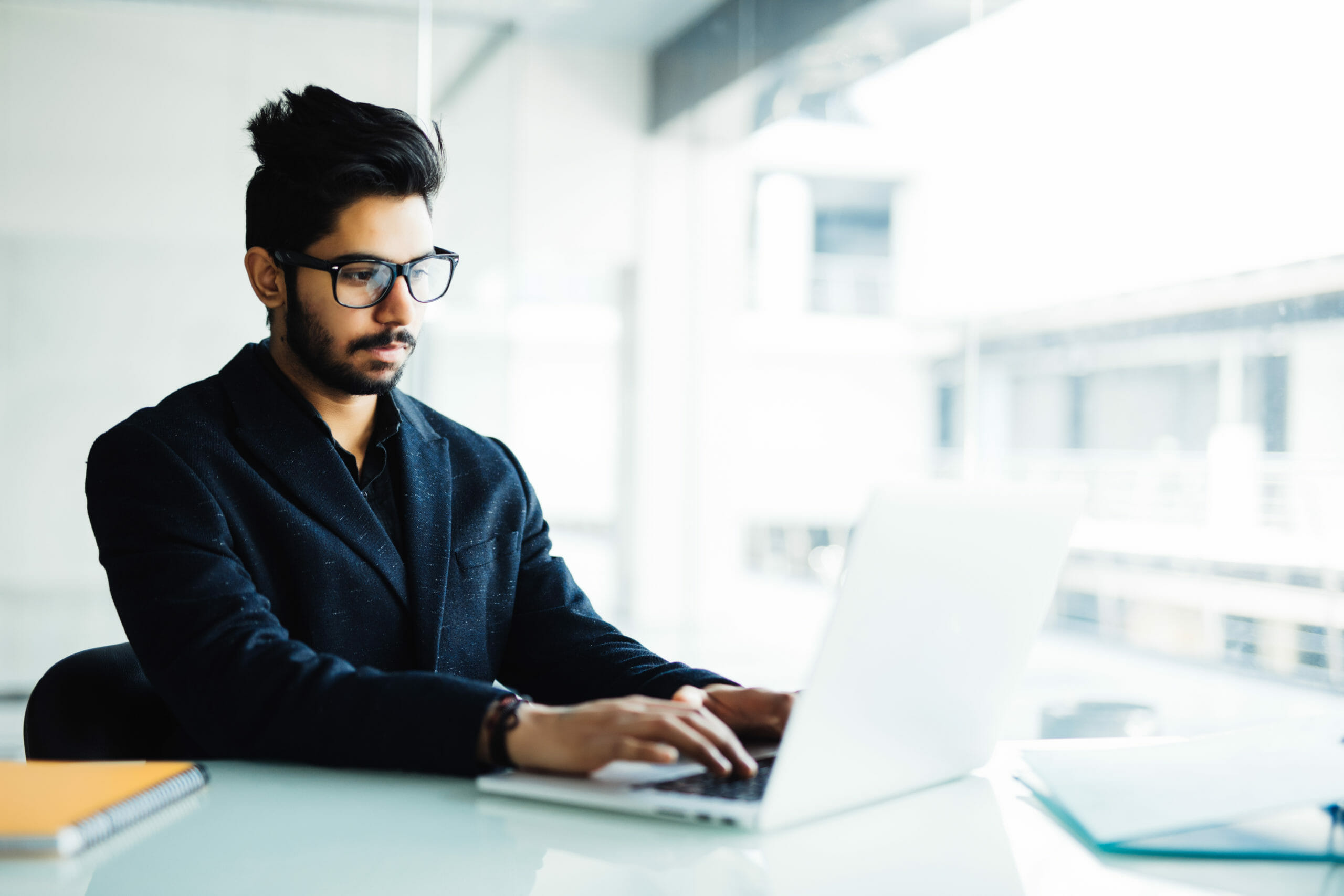 Pakistan emerged 8th in the list of fastest-growing freelance markets in the world, with a 68% increase in year-on-year revenue. Leading the pack are the Philippines and India whose gig revenues increased by 208% and 160% respectively.

Despite the hardships brought on by COVID-19, the freelance economy experienced a boom in the first half of 2020. This is in accordance to a report released by Payoneer, a finance company that facilitates payments of freelancers across the globe.

In the report, Pakistan emerged 8th in the list of fastest-growing freelance markets in the world, with a 68% increase in year-on-year revenue. Leading the pack are the Philippines and India whose gig revenues increased by 208% and 160% respectively.

Dubbed “Freelancing in 2020: An Abundance of Opportunities”, the report showed that the temporary lull experienced globally when the pandemic broke out was quickly offset by the exponential increase in demand for freelancers that followed shortly after. From May to June, the amounts paid out to freelancers on Payoneer increased by 28%. Not only that, but the report also suggests that COVID-19 may have changed the employment landscape permanently as the freelance takeover is expected to last beyond the pandemic.

In Pakistan, there was a slight drop in revenue from 21% to 16% between March and May as the country slipped into lockdown, but the number quickly jumped to 47% in June. This growth was thanks in part to the government’s efforts in putting in place training programs during the lockdown to help professionals expand their capabilities to offer their services on freelance basis. Payoneer reports that 81% of freelancers in the country were confident that the gig economy would bounce back once the market adjusted to the changes resulting from the pandemic.

“Digitization has made it possible for gig workers to recognize freelancing not only as a source of income but also as a way to stay in control over their working conditions. Technology has proven that the traditional workspace is no longer the only viable approach to employment,” the report said. To reiterate, the senior VP of Marketing at Payoneer, John Steel, lauded businesses throughout the world for their quick adoption of the remote workforce model, as it offers more value through flexible and affordable demand-based labour.

The surge of freelancing in Pakistan was also reflected by the increase in the number of new freelancers on Ureed.com, a top digital marketplace in the region. But Pakistan is not a standalone; many countries in the MENA region are also reporting an expansion in their gig economies. Another report labelled UAE the 4th best country in the world to freelance. It is apparent that MENA countries have not been left behind in the freelance revolution.

Payoneer’s report concluded by encouraging freelancers to enhance their skill sets to make themselves more competitive because many companies are expected to turn to freelance workers as they adjust to the new economic landscape. “As the world continues to get a grip on the outbreak, people worldwide will adapt even more to working online and a permanent change in the global workforce is inevitable.”

Want to kickstart your freelance career? Sign up on Ureed.com, the GCC’s largest freelance marketplace.