Single Player and Multiplayer Most Interesting Online Games of 2017

Start scrolling down the list. You will discover some hidden treasures among the most interesting online games in 2017. We have listed both single-player and multiplayer online games.

Don’t Starve can be downloaded from Steam.[/caption]

Don’t Starve can be the most interesting and fun, yet frustrating, game ever. The main objective is to stay alive in the game. You need to find your way, walk around, build a fire, and try to survive. But, it is not as easy as it sounds. You need to restart every time you die. The game doesn’t have a save option. And, this is what makes this game so special. The game is available on Steam. If you want a multiplayer, you can try the “Don’t Starve Together” version instead.

Assassin’s Creed: Origins may be the most anticipated game of 2017. The new adventure takes place in Egypt. For this game in specific, Ubisoft has set the bar high. After the movie’s failure, this new online game seems promising. The first reactions to the game are positive. This game can be downloaded from Steam. 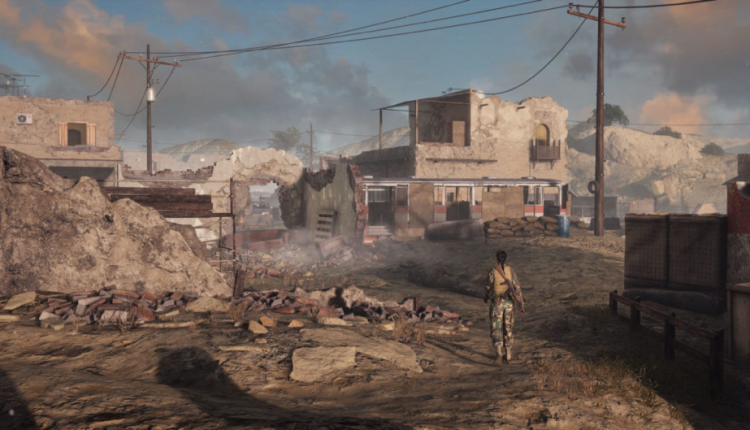 Unlike the other two options above, this multiplayer game can be played on its official website. Developed by New World Interactive, this game has everything about war and combat. You will find objectives, teams, strategy, leadership, various gun types and many more in this exciting game. 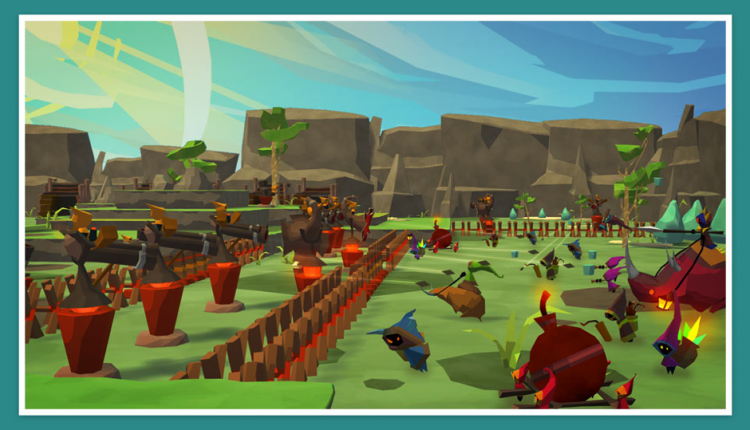 Polycraft can be played via web browsers like Chrome or Firefox. This game is based on 3D images, where you need to build your fortresses and fight enemies. This game is selected as one of the best indie games of 2017. 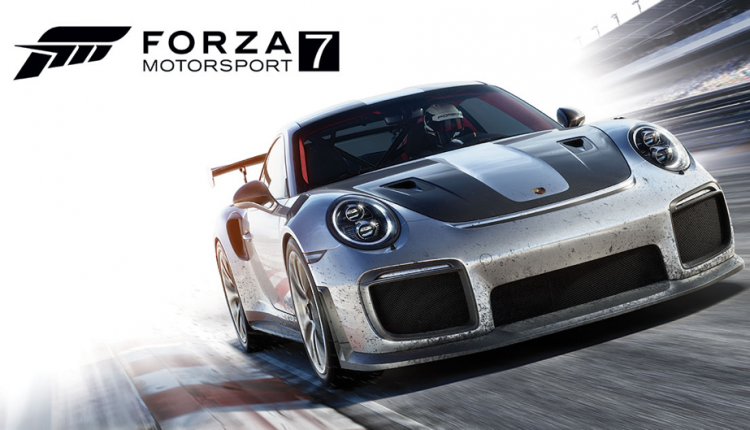 Forza Motorsport 7 is released for Xbox and PC by Turn 10 Studios.[/caption]

Turn 10 Studies developed Forza Motorsport 7. And fans of this series were anticipating the 7th version. With more dynamic graphics, this exciting game offers all you need and expect from an online racing game. Also, new cars are added to the collection. The game was first released on Xbox, but an online PC version has been launched as well. 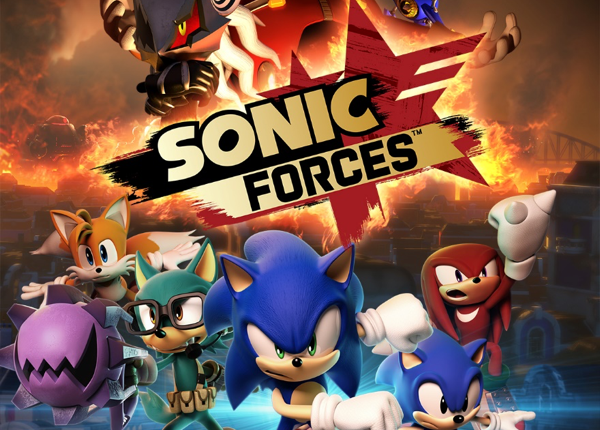 Without including a platform game, the list of most interesting online games in 2017 would be considered incomplete. This year, Sonic Forces is one of the most interesting and anticipated games in this genre. The classical “Sonic” experience has increased and adapted to modern expectations. Also, a new villain, Mr. Eggman, is added to the game. Sonic Forces can be downloaded and played via Steam.

Advantages of E-commerce Against Traditional Retail

Passion Economy: For a Passionate Workforce

ureed Nov 12, 2019
If you look around you, you will find that the traditional avenues to make money have almost disappeared. In…

10 Websites on Which You Can Hire Freelance Writers