Ureed Announces The First Academy For Freelancers, Linguistic Professionals And Content Creators At The Language Word-a-thon

Ureed.com, the number one regional freelancing and linguistic service platform in the Middle East, hosted the inaugural Ureed Language Word-A-Thon on Saturday 29th September at The Youth X Hub, Emirates Towers Boulevard. More than 100 people attended throughout the day, and participated in a number of lively panel discussions and workshops

Dubai, United Arab Emirates (30th September 2018): Ureed.com, the number one regional freelancing and linguistic service platform in the Middle East, hosted the inaugural Ureed Language Word-A-Thon on Saturday 29th September at The Youth X Hub, Emirates Towers Boulevard. More than 100 people attended throughout the day, and participated in a number of lively panel discussions and workshops.

After an introduction to Ureed, the day started with a panel discussion on e-commerce and the Arabic language with industry professionals; Leena Khalil, Co-Founder of Mumzworld, Ala’ Alsallal, Founder and CEO of Jamalon, Saba Al Busaidi of Oman Oil Company, Rakan Al Hassan, Operations Director of Ureed and Anthony N. Haddad from Amazon Middle East. Two event highlights were the keynote speeches by Dr. Hamda Al Hammadi, Ministry of Culture and Knowledge Development, and Emirati writer Khalid Al Ameri.

Khalid Al Ameri, writer and content creator said: “I think language is a beautiful thing, it is a huge part of how we communicate with each other, but more importantly it’s a way that we also communicate our culture and who we are to the world. I love the work that Ureed are doing because they’re trying to build bridges in that field; by giving people opportunities to translate the things that we have to say and by giving organisations the chance to work with people that can help them tell their story better. I feel that these are the most important tools that we need to build bridges amongst different societies, different cultures, religions and communities, and with that work you make the world a better place.”

During the event, the freelancing and linguistic services platform announced The Ureed Academy will be launching on 1st October 2018. This series of online courses in partnership with Saint Joseph University, is ideal for translators and content creators across the region. The academy aims to bridge the gap in local content creation and raise the bar when it comes to quality translation.

Throughout the day, 10 female students from three local universities; University of Sharjah, United Arab Emirates University, Saint Joseph University took part in a translation competition to win a year’s paid internship at Tarjama. Abeer Jardali, was selected as the winner, scoring highest in accuracy of translation, use of correct terminology and grammar, as well as her consistent language style, while her runner up, Mariam Al Romaithi, was awarded a half year’s internship.

Khalid Al Ameri continued by saying: “For me personally, I love what Ureed do. As someone who is bilingual, as someone who has struggled with certain parts of both languages; English and Arabic, it is great to know that Ureed are creating a space that allows people to learn, that allows people to communicate, and that provides a safe environment for people to learn, to debate, and to discuss topics in any language that they want, is really important.”

Nour Al Hassan, Ureed founder and CEO said: “We’re really pleased by the turnout to today’s event and excited to announce the Ureed Academy, a place for freelancers and content creators to learn new skills and bridge the gap in localised content. This series of online courses has been nearly a year in the making and we believe it will be a game changer in the regional marketplace.”

The Ureed Word-A-Thon, was the first event hosted by the company since its official launch earlier in the year, and it aimed to give people a platform to network and learn about the content creation and translation industry, as well as finding out how the company can help with freelance opportunities in the region.

Founded by Nour Al Hassan, Ureed.com launched in January 2018, and is the region’s largest linguistic service platform. It’s been designed to help connect savvy businesses to talented freelance professionals in the Middle East.

The platform is much more than a traditional translation service, it offers businesses access to a number of linguistic services, from legal documentation, to proofreading and content creation. With no registration or subscription fees, Ureed has been designed specifically for the region, with a focus on Arabic, English and French. Offering tailor-made solutions for businesses of any size operating across all sectors, Ureed is the region’s first editorial marketplace. Its goal is to enable businesses to source freelance linguists independently, connecting them to collaborate and work together on their own terms. 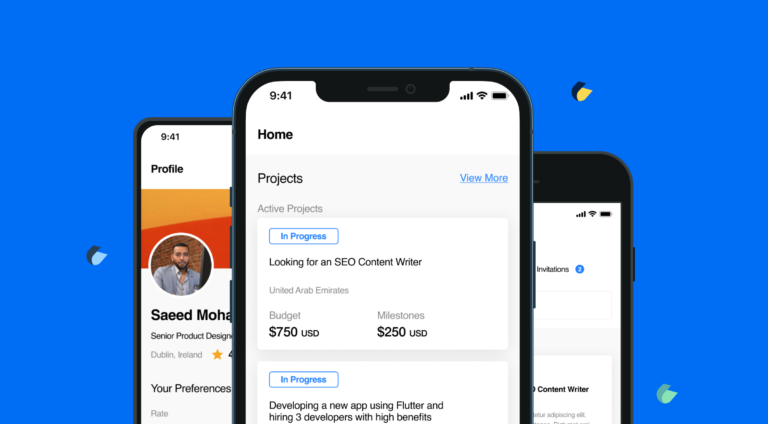 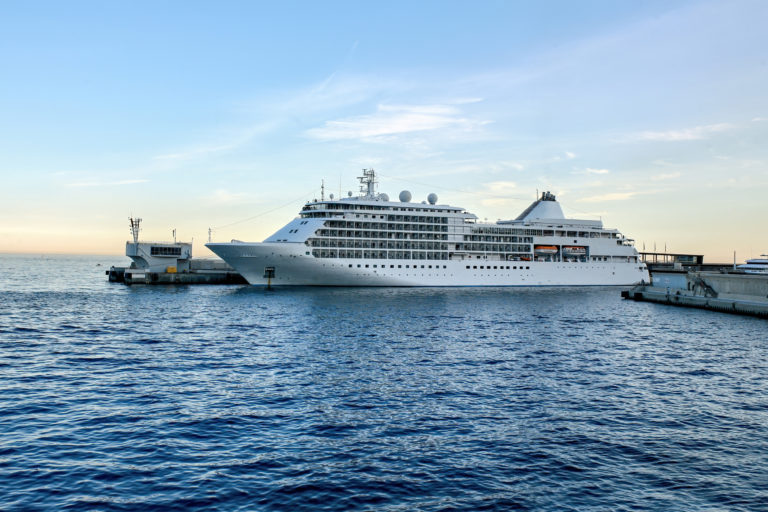 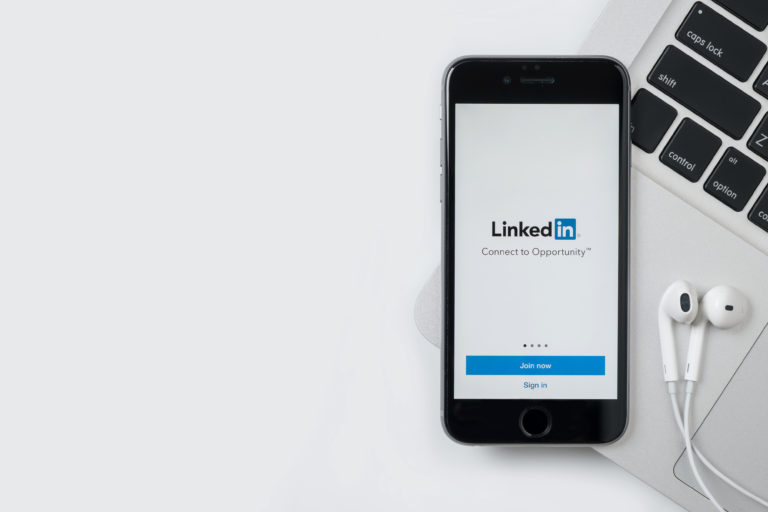 Linkedin Is Adding “Stay-at-Home” Parent as a Job Title