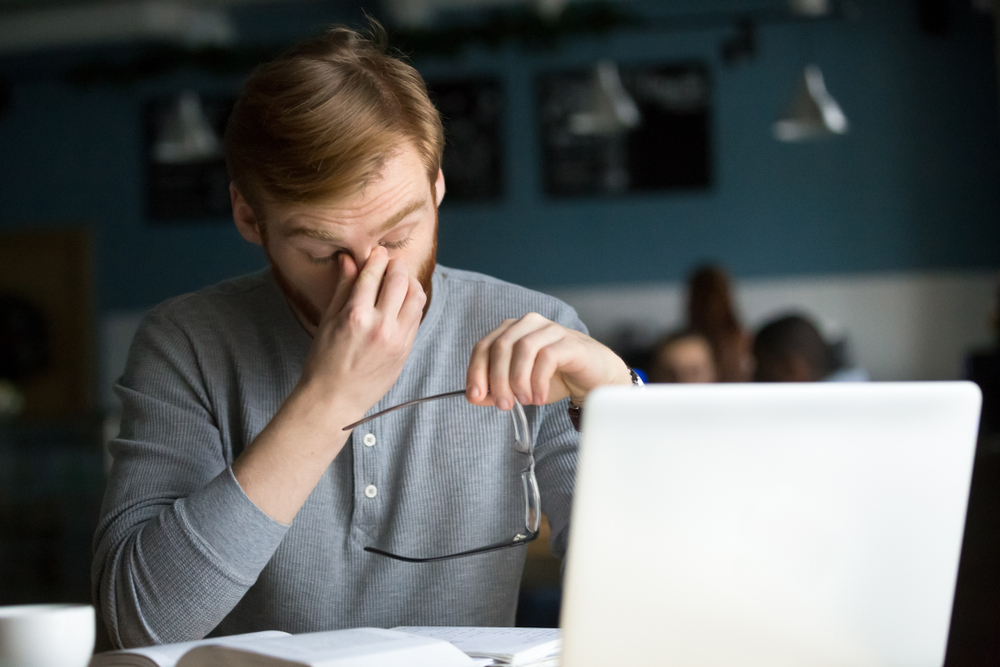 “Cantonese is the hardest language to learn—it has nine tones!” “Arabic has the most complex grammar of all.”

“Cantonese is the hardest language to learn—it has nine tones!”

“Arabic has the most complex grammar of all.”

“I saw a TED talk about how speaking a different language transforms your thought patterns!”

If I bit my tongue literally instead of figuratively every time I heard someone say this, I’d soon have nothing left.

Such assumptions about language are distorted at best, insidious at worst. If you’ve bought into these linguistic half-truths, don’t blame yourself—such misinformation is widely circulated.

Most listicles enumerating the most difficult languages to learn rest on the erroneous belief that some languages are inherently more complex than others, or that they can express something that other languages simply cannot. Often, this latter assumption manifests itself on clickbait sites (even sometimes in the more respectable outlets) in the form of an article about how some languages have words whose meanings are incapable of being captured by other languages.

Remember the hygge obsession of winter 2016? People became fixated on this Danish word, which denotes a cozy, safe, and socially warm feeling or environment. Hygge was purported to be “untranslatable.” After several books and articles dedicated to the concept were published, people were hygge-fying everything. While these efforts mostly consisted of purchasing rustic fireplace décor and scented candles, baking cinnamon and cardamom-laden treats, donning wool socks, and drinking spiked hot cider, there was no denying the frenzy hygge induced. It was the most popular Danish export since the eponymous food. Based on one “untranslatable” word, people presumed that Danes held a long-preserved Scandinavian secret to coziness.

Is anything truly untranslatable?

Was it really untranslatable though? The great irony of the media coverage of hygge is that writers would introduce it as untranslatable, and then proceed to translate it into English—albeit, using a few extra words. Another commonly cited “untranslatable” word is komorebi, which in Japanese refers to the sunlight that filters through tree leaves. It’s a beautiful word with lovely connotations, but its meaning is perfectly expressible in English if you use a little more verbiage.

We can extrapolate this concept to grammar too. All English speakers who have studied Latin know that what modern English needs separate words for, Latin often accomplishes with various case endings. That doesn’t mean that English is less complex, though. In fact, English compensates for a lack of case endings with more rigid word order. Whereas you can shuffle words around quite a bit and still come out with a grammatical sentence in Latin, this is not the case in English. Neither approach is more complex than the other. They are merely two different mechanisms for accomplishing the same thing: a comprehensible utterance, which is the goal of communication.

In simplest terms, this means that all words and concepts can be expressed in any language, and that all languages are functionally equal in expressive capacity. To believe otherwise has negative repercussions.

The idea that one language is less complex, or doesn’t equip its speakers with the tools necessary to express words found in other languages, might seem innocuous at first. Probe deeper, though, and you’ll find a nefarious presumption at its root. If, for example, Word A in Language X is truly untranslatable in Language Y, the implication is that speakers of Language Y are incapable of grasping the idea described by Word A. Similarly, if someone thinks that the grammar of Language X is more complex than that of Language Y, it’s not a huge leap to say that the cognitive abilities of Language Y speakers are less developed than those of Language X speakers.

In its strongest form, this theory is known as the Sapir-Whorf Hypothesis, or linguistic determinism, which asserts that the language we speak radically effects the way we think, our behavior, and how we structure our world, even to the point of significantly influencing culture. The problem is, Whorf constructed his theory on a misinterpretation of the data he gathered from Inuit and Hopi Native Americans. Most linguists have come to reject the strong version of linguistic determinism.

An attenuated iteration of this theory may be true, although there isn’t yet enough data to make definitive conclusions. For instance, some research indicates that if a language has no word for green, speakers are likely to put green and blue tokens into the same group when sorting colors. On the other hand, other research has shown that humans, irrespective of linguistic differences, have a pretty consistent schema for color classification. Given humanity’s extremely similar genetics (two bottlenecks in our history left our species unusually genetically close), it should not come as a surprise that our minds operate in similar ways.

Why do some languages seem harder?

Many people object to the idea that no language is more complex than the other, claiming that in their experience, certain languages seemed easier to pick up. Aside from other relevant factors, our mother tongue plays an enormous role in how difficult or easy we find learning certain languages.

Essentially, a language will be easier for you to learn if it is closely related to your native language, and harder if it’s from a language family with a substantially different phonemic inventory, lexicon, and syntax. A speaker of Hindi would likely learn Farsi quicker than a Japanese speaker would, because Hindi and Farsi both belong to the Indo-Iranian branch of the Indo-European language family, whereas Japanese is usually considered a language isolate.

That’s why most lists about “hardest languages to learn” are written with an implicit bias. To be accurate, they should instead read “hardest languages for English speakers to learn.” It’s hardly a surprise that Mandarin, Arabic, Japanese, and Finnish top such lists written by English speakers. Each one is from a totally different language family (Sino-Tibetan, Afro-Asiatic, isolate, and Uralic, respectively), and differ in dramatic ways from English, which is an Indo-European language. Consider the pharyngeal fricatives of Arabic, the ‘ayin and the ħ. They are articulated by pulling the tongue root back towards the pharynx and pushing airflow through the resulting constriction, causing turbulence. Basically, it’s a way of making a sound that is extremely different than anything you’d do in English. However, talk to speakers of Kabyle—an Afro-Asiatic Amazigh language spoken in Algeria—and you’ll find that they have no problem with these sounds, because they’re already in their mother tongue.

What does this mean for you? Whether you’re an aspiring translator, interpreter, diplomat, or just hoping to be a polyglot, don’t be intimidated by articles that drone on about how difficult certain languages are. Your mother tongue will, to some degree, determine how easily you acquire a specific language, but know that no language is inherently more difficult than another. Also, remember that how successfully you learn any language is largely contingent upon your motivation, willingness to immerse yourself (with native speakers, ideally), and commitment to using it in real situations, even when you make errors. So close the tab on those nay-saying articles and get traveling and talking! 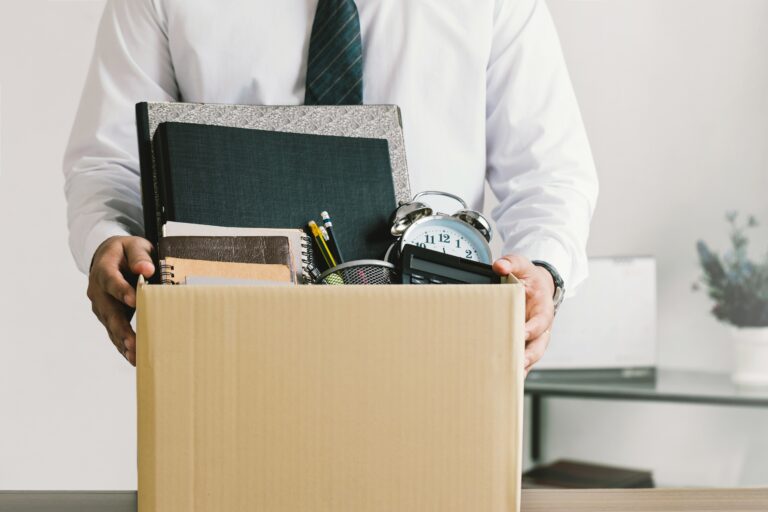 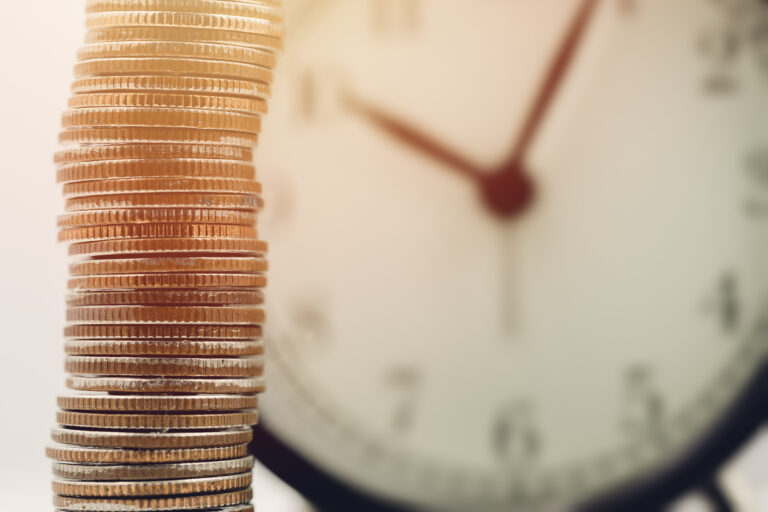