Uncommon Foreign Nouns and Names: To Translate or Transliterate? 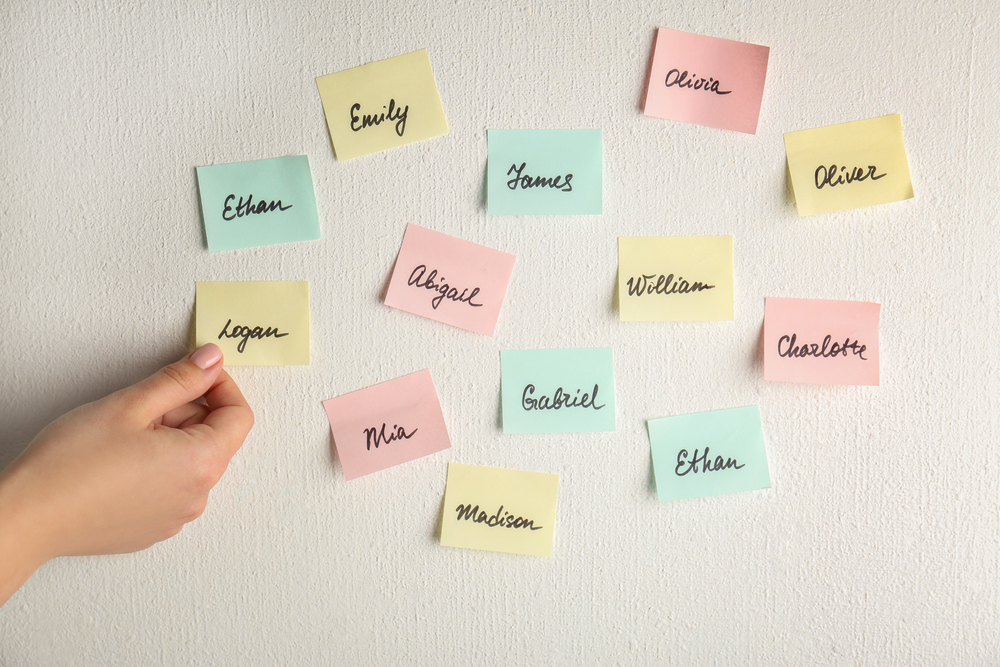 Every journalist or writer who isn’t living in a bubble has inevitably come across a foreign name for a person, place, food, custom, or cultural concept that must be translated or transliterated into the target language. Often, it’s difficult to decide whether to leave the word in its source language and/or script, to transliterate it to fit (as closely as possible) the phonemes and letters of the target language and its script, or to translate it. Here’s an informal guide to the ins and outs of each of these methods.

Every journalist or writer who isn’t living in a bubble has inevitably come across a foreign name for a person, place, food, custom, or cultural concept that must be translated or transliterated into the target language. Often, it’s difficult to decide whether to leave the word in its source language and/or script, to transliterate it to fit (as closely as possible) the phonemes and letters of the target language and its script, or to translate it. Here’s an informal guide to the ins and outs of each of these methods.

A smashed chickpea by any other name

Any word can be translated, but sometimes this strategy is not the best choice because the word either a.) has been successfully integrated into the host language as a loan word, b.) sounds awkward when translated, or c.) requires too many words to translate.

As an example of the first scenario, consider hummus. You’d have to look hard to find English speakers who have never heard of this delicious Levantine dish. At this point, saying “chickpea and sesame spread” would probably confuse more people than just saying hummus.

Then there are words like maglouba, which some people translate on menus and for tourists as “upside-down.” To me, this sounds a little goofy: “Hey guys, let’s go out for upside-down tonight!” Besides, I wouldn’t want to deprive people of the chance to say maglouba—it’s a fun word to pronounce, probably because it sounds like “gloop”, which is essentially the sound it makes when it slides out of the pot and onto the plate.

Other words are unnecessarily cumbersome when translated. Take jameed. “Sweetie, can you run to the store and buy some hard, dried, whey-less yoghurt made from goat’s milk?” It’s doable—as I mentioned in my last article, no word is “untranslatable.” Still, why go through the trouble of saying eight words when you can use a cool loanword?

What’s in a name

Gaddafi, Gadhafi, Kaddafi, Qaddafi, Qadhafi, el-Qadhafi…that’s not even an exhaustive list, and we haven’t even touched on his first name, which also had multiple spellings. The former Libyan leader has more transliterations of his name than he had military ornaments on his suit, and that’s saying something. With such complications, it might be tempting to keep his name in the source script, but most of the international audience can’t read Arabic, and so القذافي معمر would mean nothing to them.

Similarly, translating his moniker produces silly-sounding results. Moʿamar means “long-lived,” and his last name, which is derived from his tribe’s name, has a fairly obscure meaning. Thus, a translation is impractical, given that it would read something along the lines of “long-lived of the Qadhafa.” Imagine what the headlines would have been: “Long-Lived of the Qadhafa Gives Hour-Long Speech at the UN.” That sounds more like parody than news. Accordingly, as with most proper names, people settle for transliteration when it comes to Gaddafi.

Transliterating proper nouns from one language to another is trickiest when the source language’s phonemic inventory differs substantially from the target language. The Gaddafi name debacle is a perfect example of this struggle. English and Libyan Arabic (LA) share a number of phonemes, but there are some key differences. This situation is further complicated by the discrepancies among Modern Standard Arabic (MSA), its writing system, and the plethora of Arabic dialects. Gaddafi’s name starts with a ق (qaaf), which, in MSA, is a uvular plosive, articulated by obstructing airflow with the uvula and then rapidly opening the occlusion, causing the air to burst out. However, most dialects of Arabic do not use a true qaaf (except for pronouncing very special words, like al-Qur’an), and Libyan Arabic is no exception. LA speakers pronounce the qaaf as something closer to a “g” sound in English. “G” and “k” are articulated in the same manner and in the same place in the mouth, the only difference being voicing. Thus, it’s easy to confuse the two. Unsurprisingly, then, people use g, k, and q interchangeably to write his name.

That took a paragraph, and we’ve only covered the first letter of his last name.

Then there’s the ذ (dhaal), which is a sound present in English (think about the sound at the beginning of “those”). Here, the complication lies in the fact that in some Arabic dialects, this is pronounced as the “th” in those; in others, depending on the phonetic environment (the sounds next to it), as a “d” or a “z.”

Finally, there’s the ع (ʿayin), the throaty, powerful voiced pharyngeal fricative. English has no equivalent, and so it’s sometimes represented by a ʿ (such that you’d get Moʿamar). Many people don’t actually know what this symbol stands for, but it at least signals that an unfamiliar sounds is there.

ʿArabizi is one clever response to this issue. Arabic-speaking youth now substitute numbers for sounds that do not exist in English. For example, a 3 resembles an ع and a 7 resembles a ح, such that the word for “eye” is rendered “3eyn” and “morning” is rendered “saba7.” However, this creative solution has its own limits. Consider again the word for morning. The “s” sound is actually a pharyngealized “s,” which is its own phoneme in Arabic. Consequently, while some people choose to use “s”, others use 9 (which resembles ص). Even this more precise system of representation yields more than one variant.

Shockingly, despite the large differences that have accrued over time, and despite serving as written representation of sounds present in completely unrelated languages, most modern alphabets in North Africa, Europe, and as far east as Mongolia, ultimately derive from the same script.

The Chinngis Khan of Alphabets

Around the dawn of the 16th century B.C. in the Sinai Peninsula, Semitic-speaking turquoise miners originally from Canaan came into contact with Egyptian speakers. Although the Egyptian language is not Semitic, those miners adapted Egyptian hieroglyphs to create the Proto-Sinaitic script. Carving this new writing into the Sinai Peninsula’s Serabit el-Khadim and into a wall further south in Egypt’s Wadi el-Hôl, the miners were inscribing the alphabet that would eventually give rise to Paleo-Hebrew, South Arabian, and Phoenician scripts. Phoenician later birthed Cyrillic, Latin, Greek, and Runic alphabets. Farsi, Urdu, Pashto, and the like are usually written with a modified Arabic alphabet. Even the Mongolian script—which is written vertically, not horizontally—can be traced back to Proto-Sinaitic by way of the Syriac, Sogdian, and Uyghur alphabets. The origins of the Devanagari script, which is used to write Hindi, are less clear. Some scholars assert that it is completely indigenous to India, but more believe that it was derived from Aramaic (or a similar) script.

What that means is that people occupying a huge swath of the world can trace their writing systems back to a single point. That kind of influence is reminiscent of the scale of impact that Chinggis Khan had upon Eurasia. The fact that these people speak languages belonging to completely unrelated languages means that over time, alphabets have been altered to fit the needs of the speakers, with varying degrees of success.

It’s truly remarkable how diverse these related writing systems are. Some are read from left to right, some from right to left, and some from top to bottom. Still others are the result of a fusion of two alphabets. For example, the Coptic language, which is the final stage of the ancient Egyptian language, is written with a combination of adapted Demotic (which is derived from hieratic script, which, in turn, is more or less “cursive Ancient Egyptian hieroglyphs”) and Greek letters.

While fascinating, this information doesn’t give us a simple solution for translating and transliterating names and other nouns. At the end of the day, it is usually clear whether a proper noun calls for a translation or a transliteration. I have a proclivity for loanwords and for italicized font, so I favor transliteration. For me, a sprinkling of foreign words throughout writing adds a little je ne sais quoi.