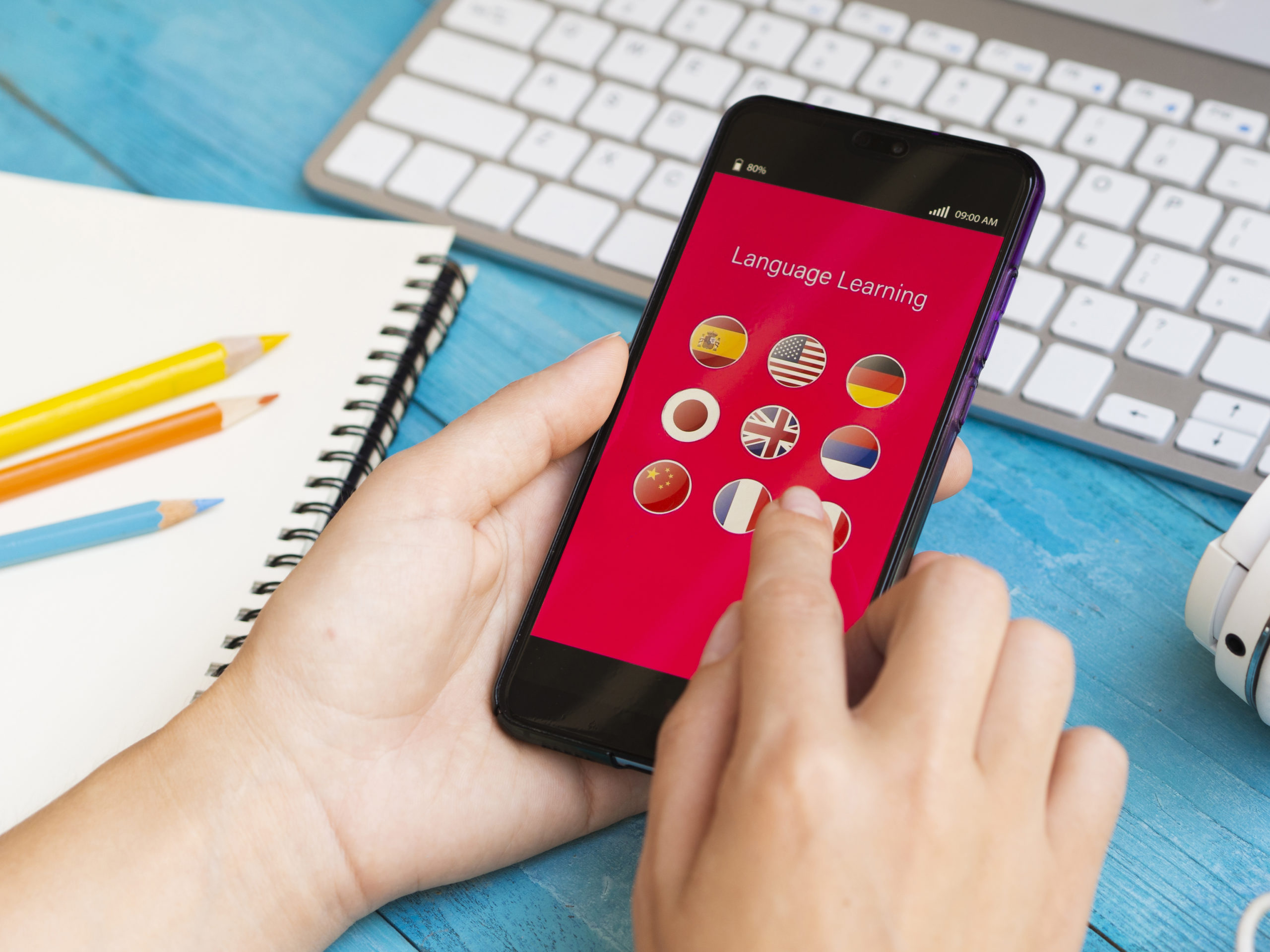 The modern day translator seems to have every tool at their fingertips. But are these tools enough for translating the Arabic language, with its various dialects and nuances?

Translation is an art: yes, an art. In order to take a message from one language to the other, one must intimately understand it, and make a seamless, masterful transition from the first language to the next. The modern day translator seems to have every tool at their fingertips. From online resources to dictionaries and dictation software, what could possibly go wrong? Anyone who has used these tools will know that a lot can.

Translation is one of the most difficult and slippery areas within the realm of linguistics. Interpretation has to be accurate, while concise delivery is essential. One of its major difficulties lies in the fact that understanding the linguistic units is not enough to guarantee a successful translation. Not everyone who is a native speaker of English can translate Arabic into English, and the same goes the other way around. That is to say, the grammatical rules would be of no help and may be useless if the rules of use are not taken into consideration. It’s a lot more than translating from one word to another.

Some native speakers think that knowing the language alone will make them a novice translator. Often, many overlook the fact that translation is a method of communication which calls upon both language’s rules, as well as a larger understanding of the meaning behind the text. That means Google Translate will never get it quite right!

The translator’s job as the mediator between Arabic and English is not by any means to disregard the culture of either the source or the target text when translating, since there is no clear cut delimitation between language and culture. This entails that pragmatics heavily influence the translation’s accuracy and, therefore, professional and even novice translators are required to take into consideration pragmatic aspects in order to promote their performance. That includes words that exist in one language but not the other, cultural and social ideas that exist in one context and not the other, and so on and so forth.

Related: Translation, Transcreation, or Adaptation: Which One Is Best for Your Company?

Moreover, many clients looking for Arabic translators these days also specify who their audience is, and in which region of the Arabic-speaking world they are located. That means that some want their document or website to be translated into a specific Arabic dialect that a specific target audience would understand.

Translation allows you to exercise your language skills, as well as delve deep into the cultural aspects of knowing a language. It helps you become better informed of different cultures, languages, even ideas. But translation is never simple, and cannot be fully automated. It requires human connection and a level of understanding of cultures that only human beings can afford.

Looking to hire translators? Post a translation job on Ureed.com to find vetted and certified experts for your project needs.