Startups Refusing to Hire Freelancers Will Fail in the Next Few Years. Here’s Why. 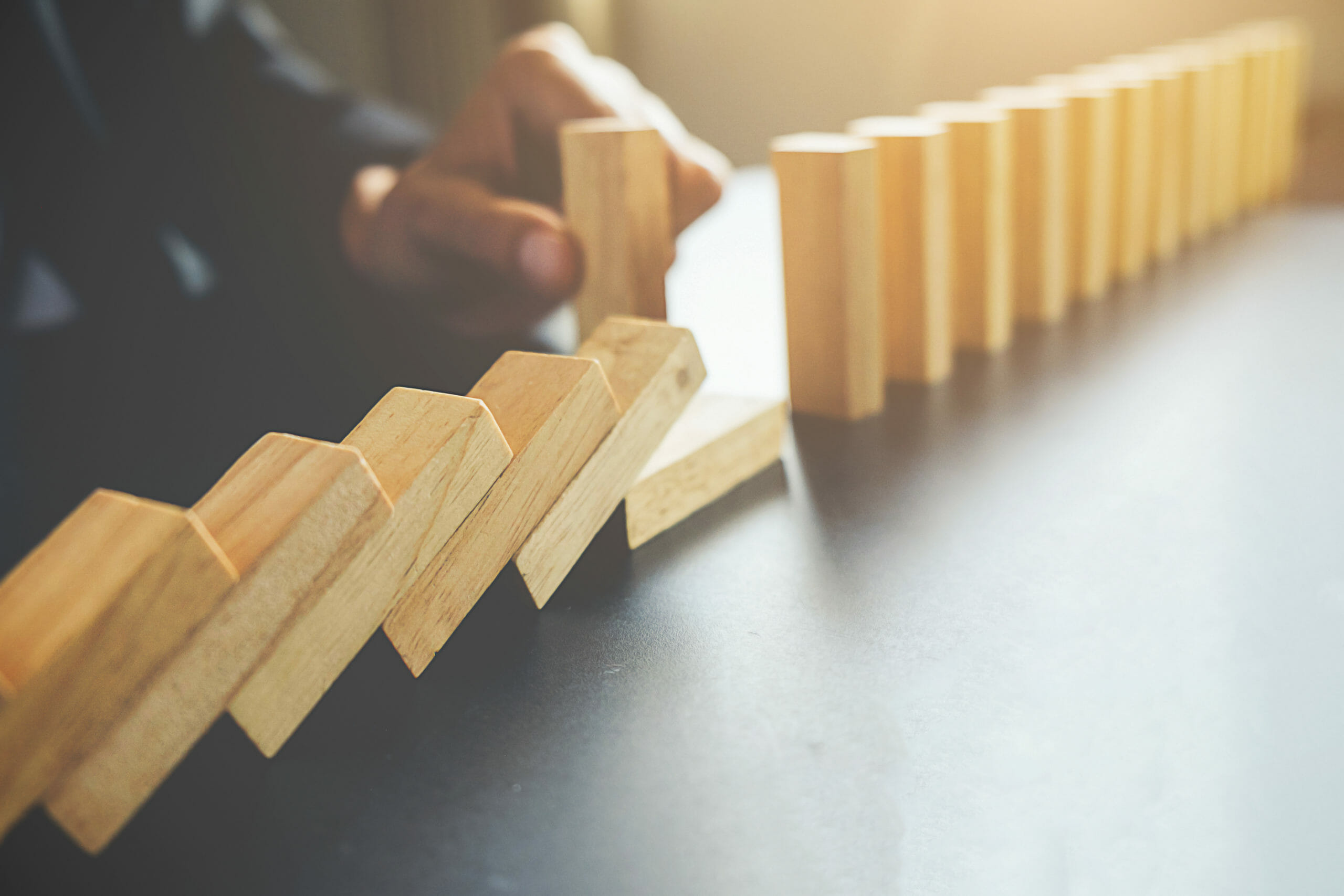 Startups need support in these trying times, and the best way for them to get it is by hiring freelancers. From cost-effectiveness to flexibility, freelancers can help startups scale and avoid failure.

The covid-19 pandemic has forced us to rethink and redefine our income earning streams. Traditionally, an income often meant a 9-5 job, however, a lot of changes have taken place. Many have started working remotely, whereas others had to be creative with making money. We now hear the whispers of people earning through a “side hustle” growing louder by the minute. Quite a few people tend to turn towards gig offerings. These could end up being a very lucrative hustle.

This list from Nation 1099 shows that there are now over 130 jobs and professions that freelancers can do. There’s a variety of services ranging from web development, design work, writing, translation or even admin support. You name it. Web Development alone has 600,000 people offering their expertise. Their rates? $60 an hour. Of course, the rates vary according to profession, however that in itself is not a bad deal.

How do freelancers help startups?

Whenever one hears of a startup, immediately we think of struggle and hardship. Yes, it’s true. Startups are already surrounded by giants such as Amazon, Facebook and Apple. If the competition is not overwhelming enough, expenses dangle over your head like a sharp knife.

Small business owners must find ways to maneuver themselves around expenses in order to keep pushing through the rut. Human capital is one of the biggest expenses that they face. And that is where the link between freelancers and a startup begins.

For example, a company kicks off their operations but realized they needed a website to tap into the e-commerce side. According to Glassdoor, the lowest annual salary of a web designer is $32,000. If they decide to hire a web developer full time, it would become costly. It’s a task that is initially required as a one-off and in some cases, it wouldn’t make sense to hire someone full time at that stage. Not to mention the other provisions he/she would need like benefits and health insurance.

In this case, it’s easier to get a freelancer to do the job. They work with deadlines, on a fixed amount that both parties agree to. Here are some of the benefits you get when you hire a freelancer:

Freelancers are workers too – just virtual ones!

According to Statista, there are 57 million people in the US alone who freelance. Because their workplace is their home, their overhead expenses -that would typically be included in an office- are cut out. You don’t have to provide them with the resources you would have catered for an in-house employee.

Most freelancers have been working on their skills for a long period of time. They’ve sharpened their skill sets and hence need minimal supervision. Given that they have been doing this for some time now, freelancers are able to give you invaluable insights on some of your projects.

Also, because of the exponential growth of this market, freelancers must be exceptionally good in what they offer so that they are on par with the competition. If guided well with the objectives of your startup, they will help you scale up in no time.

Freelancers are flexible – they work around your schedule

Some people may be full time freelancers, whereas others are part-time freelancers. But the good news is that freelancers are often willing to work on your schedule. You may even find that some may agree to work on the weekends. This means that you will have your work done quicker and delivered faster.

Managing a startup means that initially, countless tasks are on you, from the planning, to the budgeting, to the accounting, to the designing. But here’s the thing: you may not be good at everything. Some things may simply lie outside of your expertise. This is where you can outsource tasks that aren’t core to your business. Hire a blogger to write about your products. Get a designer that can perfect your branding. Even though these may initially seem simple to execute, these tasks take time and end up distracting you from your primary tasks.

Get support from anywhere in the world – in any language

There are times when a startup may need to provide support to customers that are in completely different time zones. Many of them do require timely support on their inquiries. Hiring freelancers from across the globe does just that. Not only are they able to assist them in a timely fashion, but they’re also able to do so while communicating with them in their own language. This makes a huge difference in terms of being able to make the customer relate to your brand.

You are safe and protected

The bonus to this kind of work is that freelancers will put in all their effort in your project because they know that their work must meet your expectations. Their careers often depend on glowing recommendations and reviews, hence they dedicate their time and resources in perfecting the output.

The relationship between a freelancer and a startup will always thrive. These are businesses that mutually benefit from one another. If you take a look at the freelance landscape – you’ll find that the hustlers banding up with small businesses to make things work and keep each other on the bandwagon. As the economy keeps growing, these two will work alongside each other, building roads to thrive together. Startups that turn a blind eye to freelancers will be missing out on golden opportunity.

Start hiring freelancers in over 150 industries now with Ureed.com, the largest freelance marketplace in the GCC and MENA region.