Freelancing in Developing Economies: 4 Ways It Can Help 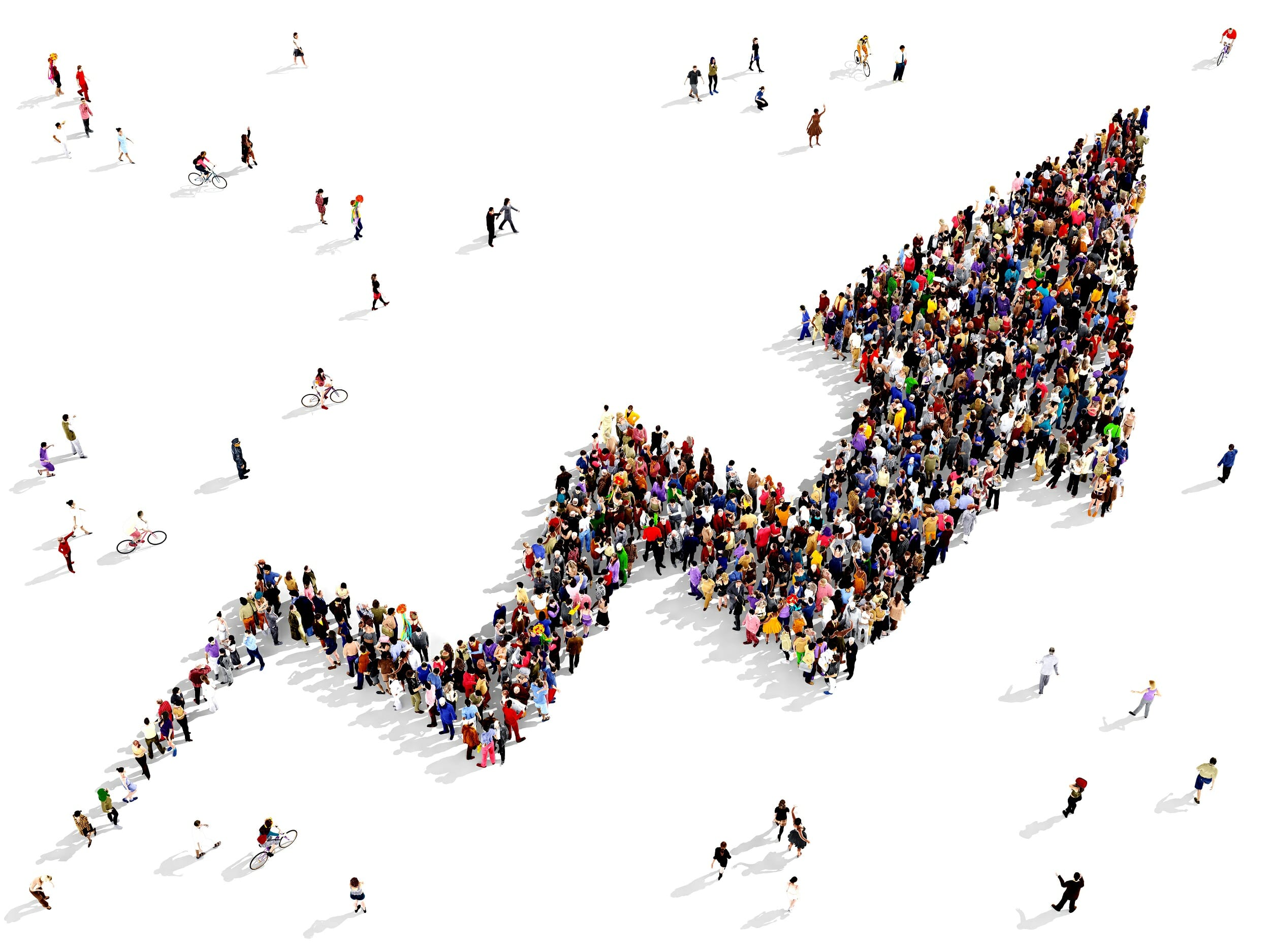 The gig economy’s growth in the past few years has been indiscriminate. It has sprawled in both developed and developing countries, showing no signs of slowing down. With the internet having higher penetration rates than ever before, digital tools, online marketplaces, and global payment platforms have been accepted widely, thus changing the employment landscape drastically. According to the World Bank, the internet is changing the way people work, interact and seek employment across high, middle and low-income countries.

No longer are people relying on traditional routes to secure employment but are looking to the internet as a source of reliable, even permanent, opportunities. Employers, on the other hand, have begun going beyond geographic barriers in their search for the best-fit employees, so much so, that tech companies in Silicon Valley in the USA for example, outsource a significant chunk of their jobs to software developers in India. In many ways, freelancing platforms work to erase international borders when it comes to access to jobs. They allow employers and employees to work seamlessly irrespective of their physical location.

What this means for freelancers in developing countries is that they are able to receive numerous job offers from multinational corporations that they would otherwise not have had access to. However, freelancing is not only beneficial to people at an individual level. It can contribute greatly to a country’s national income.  Still looking at India, Google reports that freelancing contributes a staggering $400 billion to its GDP. Here’s how that works.

Youth unemployment remains an intractable issue for many developing countries in the Middle East, North Africa, Sub-Saharan Africa and South-East Asia. In Egypt for instance, the youth unemployment rate in 2019 was 31.05%, showing the immense need for them to look for non-traditional forms of employment. Freelancing in particular offers an unexpendable opportunity to gain experience while at the same time escape the economic hardships that result from high levels of unemployment inherent in growing economies.

Since remote working requires one to be tech-savvy, it is not surprising that the youth are already the greatest benefactors of online outsourcing. In a survey carried out by Payoneer on 7000 freelancers from 150 countries, 70% of the respondents were under the age of 35. This suggests that online outsourcing, although still an emerging industry in most of these regions, can potentially contribute to addressing the burdensome issue of youth unemployment.

Although the economic impact of freelancing to an individual worker varies across platforms, type of work and level of skills, it has been found to be financially rewarding. A report by the World Bank details that in developing countries like Kenya, Nigeria and India, full-time online workers made more than their traditionally employed counterparts.

This additional income helped the respondents in meeting their basic needs, supporting their family members as well as furthering their educational and career goals. Payoneer CEO John Steele suggests that gig employers are less concerned with education but are more fixated on experience and delivery. This means that people who may have missed out on formal education but have the necessary skill sets may thrive in the freelance world.

Despite the increasing number of women in the labour market of many industries in developing countries, an unyielding pay gay still exists. In a country like Lebanon, for instance, women experience pay discrimination in fields like education and medicine. However, according to Payoneer, the pay gap is narrower in the gig economy. A woman, working the same freelance gig as a man, earns 84% of what the man earns, which is much higher than the 64% margin in the traditional work setup.

Women in freelancing also earn more than women in the regular workforce. Since most freelance job offers come with set pay rates, it is easier for women to earn as much as men. So long as the freelancer meets the required criteria, they are guaranteed to earn their due regardless of gender or race. Freelance marketplaces’ transparency also offers a way for women to finally achieve pay equality. In addition, countries where social norms make it arduous for women to access job opportunities, freelancing can allow them to work from the comfort of their homes while still caring for their children.

Freelancing encourages the growth of a highly-skilled, digitally competent labour force. This is because in the pursuit of career excellence, outsourced employees have to put in effort to gain competency in fields such as IT and internet literacy as well as hone their communication skills to help them negotiate their contracts and secure employment.

They also learn how to apportion their finances, plan their time and acquire management skills. Unlike traditional employment, freelance gives gigsters more leeway for career development and overall growth. Full time employees tend to become complacent over time as their pay is guaranteed for a stipulated period. On the other hand, freelancers are known to be more driven to meet their goals and to satisfy their clients due to the aggressive competition in the gig economy.

If a good percentage of a country’s population works in freelance, they are less reliant on employer support. The result is an independent workforce ready to provide their skills at local and international levels.

Despite these benefits and the tremendous efforts made by talent marketplaces like Ureed.com to make their platforms global, freelancing is still inaccessible to many people in low-income countries. The biggest impediment of all being inadequate infrastructure. For online outsourcing to run unencumbered, one needs access to a reliable internet connection and a personal computer with basic capabilities (but advanced where the work to be undertaken is extensive or requires special software). This inadequacy is what creates the disparity between the number of freelance employees in developed and developing countries.

Governments in growing economies therefore have to put policies in place to provide access to stable internet as well as electricity, especially in rural areas, to spur the growth of online outsourcing. Additionally, the bottlenecks around freelancing can be removed by governments offering incentives such as exempting freelancers from paying direct taxes from their earnings, removal of bureaucracies around freelance working, providing channels that allow easy payment of gigsters from abroad, raising awareness on online outsourcing and providing training to bridge educational gaps. Generally, the success of freelancing in a country is heavily reliant on policies that encourage it.

Online outsourcing is a reliable form of employment and can be a promising alternative to traditional jobs. In developing countries, it can help reduce the rates of unemployment, especially among youth, by offering opportunities for them to work for companies abroad without leaving their home countries. As digitization continues to take hold, online working platforms have renewed their efforts to avail their services throughout the globe, thereby connecting people from all corners of the world to new job opportunities. That being said, governments still have a core role to play in implementing positive policies and removing legislative and regulatory barriers to encourage the growth of the online outsourcing industry.

Ureed.com is a freelance marketplace that values diversity, inclusivity and transparency above all. No matter where you are in the world, sign up now as a freelancer on Ureed.com and find hundreds of freelance work opportunities everyday.