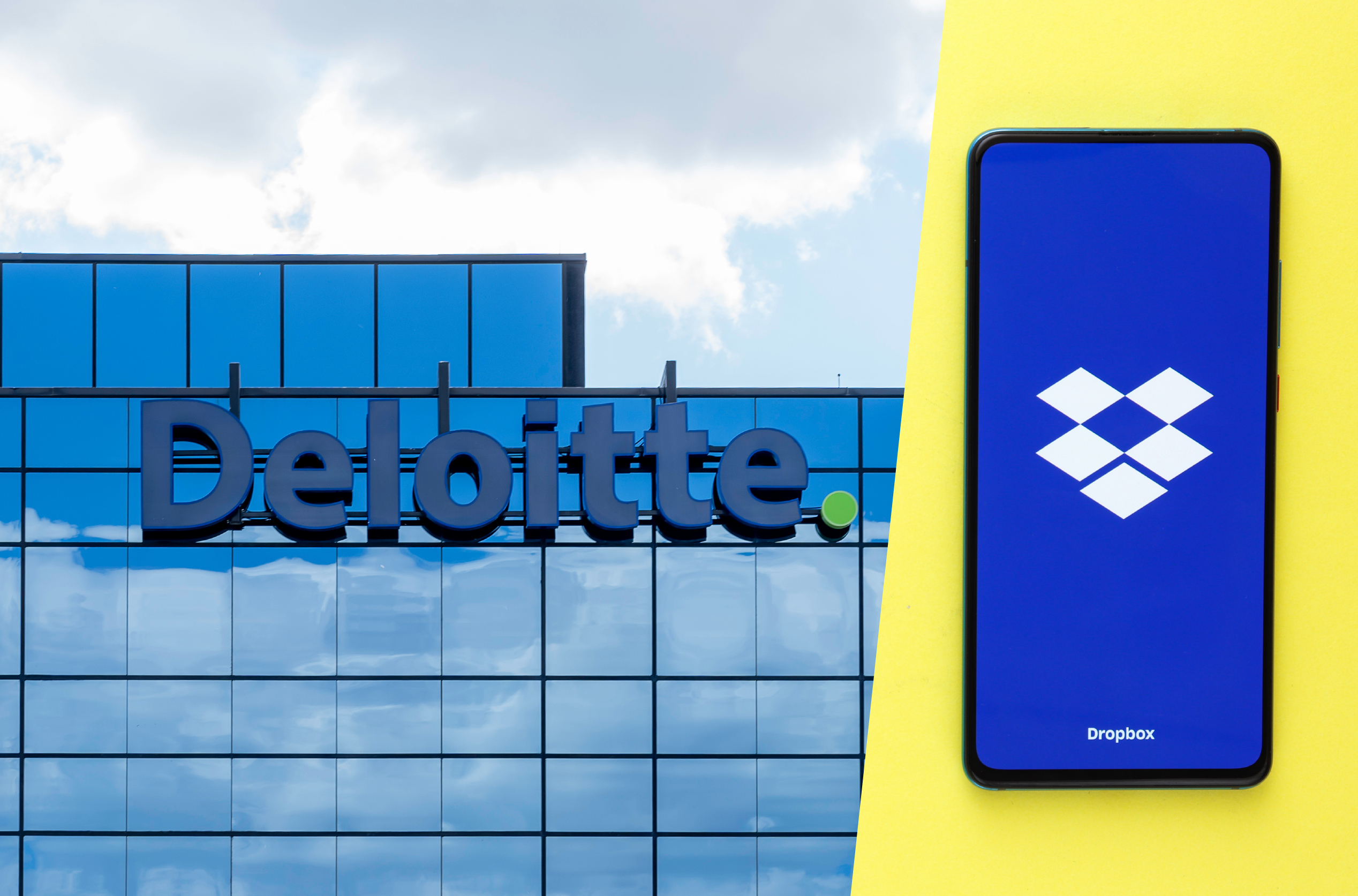 In the past few weeks, major companies like Microsoft and Facebook have been announcing their remote-work strategies in response to the pandemic. Joining this list are international accounting firm Deloitte and software provider Dropbox.

As was reported by the Financial Times on Saturday last week, Deloitte announced its decision to permanently close 4 of its 50 physical locations in the UK and offer remote-work packages for the employees in the affected branches.

The closure will affect its branches in Gatwick, Liverpool, Nottingham, and Southampton, where approximately 500 of its 16,000 employees in the UK work. According to Stephen Griggs, the company’s managing partner in the UK, “COVID-19 has fast-tracked our future of work program, leading us to review our real estate portfolio. Any proposed change is to our ‘brick and mortar’ not our presence in these regions.” This means that although the physical offices have been shut down, the company is still fully functional in the aforementioned locations, and none of the 500 employees have been let go. Instead, they will be allowed to work from home permanently.

Deloitte is the first large company in the UK that has decided not to renew its leases on some of its physical locations due to the increase of remote-working as a result of the pandemic. This decision is one among several of the company’s efforts to reduce its overhead. In April, the company also made it public that all its partners would receive a 25% pay cut to protect jobs and preserve cash flow during the Coronavirus period.

In the same vein, Dropbox announced in a blog it’s plans to go all virtual. Instead of adopting a fully remote strategy or a hybrid work system (as other companies have done previously), the company opted to create new work goals, to help them meet their objectives and maintain their profitability.

According to the statement, “We’ll invest in a holistic ecosystem of resources, including a dedicated team, to support employees and track our progress by measuring impacts on productivity, engagement, and culture so we can continue to adapt… In trying to adapt to this new reality, many companies have announced they are going fully-remote or offering employees a hybrid approach (i.e. employees choose whether or not to go into an office). But we aren’t convinced either of these scenarios are the best way forward.”

The company has opted to create a virtual work program, providing its physical premises as “Dropbox Studios” where employees will be allowed to do in-person work when necessary. This is one of the few companies opting to take a different direction from the status quo, reducing the focus on going remote but prioritizing the well-being of employees. As opposed to Microsoft, Dropbox is offering its employees an opportunity to fully customize their work schedules.

Despite the different approaches being taken by Dropbox, Deloitte and other companies in response to the pandemic, the bottom line remains the same- the traditional office is being phased out in favor of remote work. In the middle of a pandemic, remote-work makes it simple to coordinate employees to meet the business’s goals. However, the pandemic has just expedited the process. Remote work was already in the sights of many businesses worldwide.