Freelancers in the U.S. Are Freaking Out About a California Bill. Here’s What We Can Do About It. 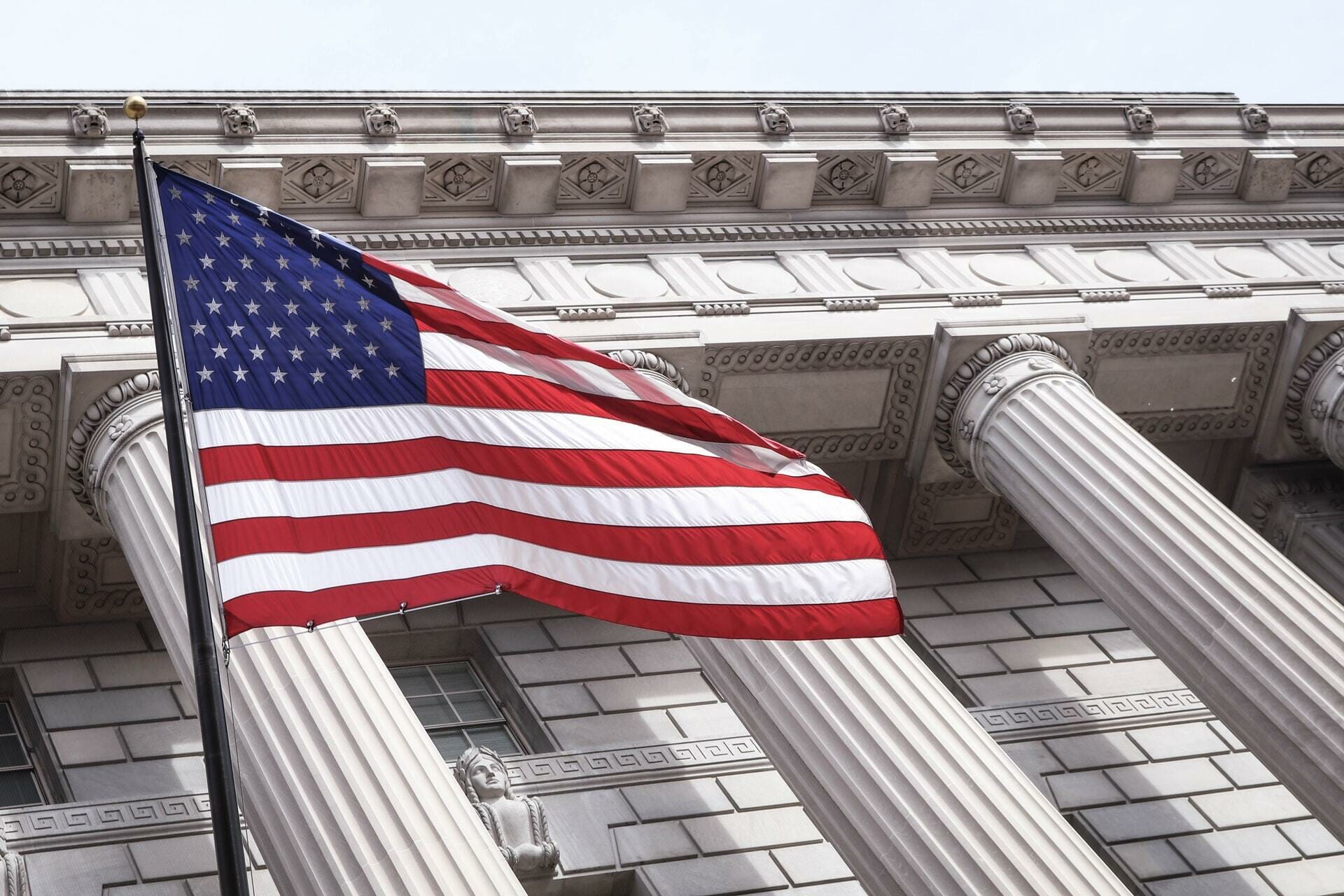 The freelance economy is not immune to changes in labor laws. Some of these laws, like the AB5 from California, may adversely affect how you work as a freelancer. But registering on digital platforms that operate globally like Ureed.com, may provide an absolutely legal loophole that will allow you to work for international clients while enjoying all the flexibility that comes with being a freelancer.

Just like any other industry, the gig economy is subject to regulation through legislature. And while all laws are geared towards streamlining the industry, some fall short of safeguarding the wellbeing of independent workers. One such law is the Assembly Bill 5 (AB 5) law of California that was passed in September 2019 and took effect from the beginning of this year. Initially meant to compel employers to provide benefits such as healthcare to their freelance workforce, it inadvertently led to the termination of thousands of gigsters across California. One report claims that the passing of this law could affect anywhere between 1 and 5 million workers across the state. So why was it passed? And is there hope for Californian freelancers? In this post, we delve into this law and show you how you can find reprieve if such laws affect you.

What exactly is the AB5 law?

In a nutshell, this law aims to reclassify freelance workers as employees. Written with ride-share drivers in mind (think Uber and Lyft), the law was meant to secure them overtime pay and other benefits for long hours spent behind the wheel. Since it has been widely documented that hiring freelancers is more cost-effective than having in-house employees, law-makers were wary that some employers may weasel their way out of paying benefits to their employees by grouping them with their freelance workers. The solution? Call all workers “employees”.

Although at first glance this may seem like a win for freelancers, it’s actually quite the opposite. Being reclassified from “independent contractor” or “freelancer” to “full-time” or “part-time employee” means that gigsters will lose the ability to dictate their work hours as well as the locations from where they carry out their tasks. This impedance to flexibility and autonomy will disadvantage people who cannot work in traditional office environments such as the disabled, new mothers, and students. Additionally, freelancers will be unable to secure multiple gigs at a time due to scheduling conflicts.

From the employers’ perspective, this law will affect their bottom line. This is because having more employees on their payroll means more benefits to be paid, higher overhead, and worst of all, increased taxation. This increase in operational costs will eventually pass down to the consumers in the form of increased prices, which could potentially mean a decline in sales. This is why most California-based companies preferred to let their freelancers go, instead of making them employees- it was just not good for business. The most hard-hit of these employers will be small-time businesses, since they are heavily reliant on independent workers. According to this report, small businesses give 6.7% of their workload to freelancers. So their inability to hire workers on a contractual basis will without a doubt affect their productivity.

This law sparked state-wide outrage from workers and employers alike, because it aims to bring changes to an economy that was already thriving without interference. Amid a pandemic, where millions have been laid off, the law is making it expensive for employers to give jobs to out-of-work freelancers. However, professions with notable lobbying organizations, like lawyers, insurance brokers, and doctors were able to exempt themselves from the law. Writers, on the other hand, who from the bulk of the gig industry were not as lucky. This revolution is not unique to California alone. Other states, like New York and New Jersey, are looking to implement the same laws in the near future.

Looking beyond your borders

Prohibitory laws such as the AB5 are not limited to the U.S alone. Since the gig economy is fairly new and is growing at an unparalleled rate, more governments may come in to set laws that may affect how you earn your livelihood. As the leader of the free world, many governments sometimes look to the US to set precedence for some of their laws, so it won’t be surprising if other countries follow suit to regulate their local freelance landscape. Therefore it is important that you look to other countries to diversify your client base.

One workaround against such limiting laws is to register on an international marketplace like Ureed.com. As a cross-border company, Ureed.com is not subject to local laws in most instances, especially ones that will hinder your capacity as a freelancer. In the case of AB5, Californian freelancers can apply on Ureed.com and get connected to clients outside the US, whose hiring patterns are not under the jurisdiction of state laws.

Additionally, registering on Ureed.com will:

Don’t get me wrong, working for local companies is great, but it can be extremely limiting. With international clients, however, you open yourself up to new opportunities, pick up new skills from other gigsters, and experience personal growth.

Increase your chances of getting hired

With COVID-19, job opportunities are slimmer than ever. So instead of competing for the few gigs within your locale, it is advisable to cast your net in international waters. Widening the scope of your job search will expose you to more opportunities and more employers who are more than willing to offer you a gig. At Ureed.com, there are over 600,000 projects posted at a time awaiting bidders.

Get you a higher pay

In most cases, getting a gig from an employer abroad means higher pay. This is especially true if you secure a gig from a company from a developed country. Employers from first world countries generally pay better than local companies in the developing world.

Get you paid faster

Most freelancers will tell you that dealing with employers can be nightmarish. Some refuse to pay the agreed amount, citing non-existent errors; others will take too long to pay, while others might refuse to pay at all. But on Ureed.com, the employers pay beforehand and the money held in escrow waiting for you to complete the task. Once you are done, you get paid immediately. And since payment is through international transfers, your money may not be taxed the same way as it would have had you been paid locally.

The freelance economy is not immune to changes in labor laws. Some of these laws, like the AB5 from California, may adversely affect how you work as a freelancer. But registering on digital platforms that operate globally like Ureed.com, may provide an absolutely legal loophole that will allow you to work for international clients while enjoying all the flexibility that comes with being a freelancer. Also, you’ll enjoy additional perks like a wider client base and higher pay, without any hassle.