Here’s What the Joe Biden Presidency Means for U.S-based freelancers (And What They Can Do About It) 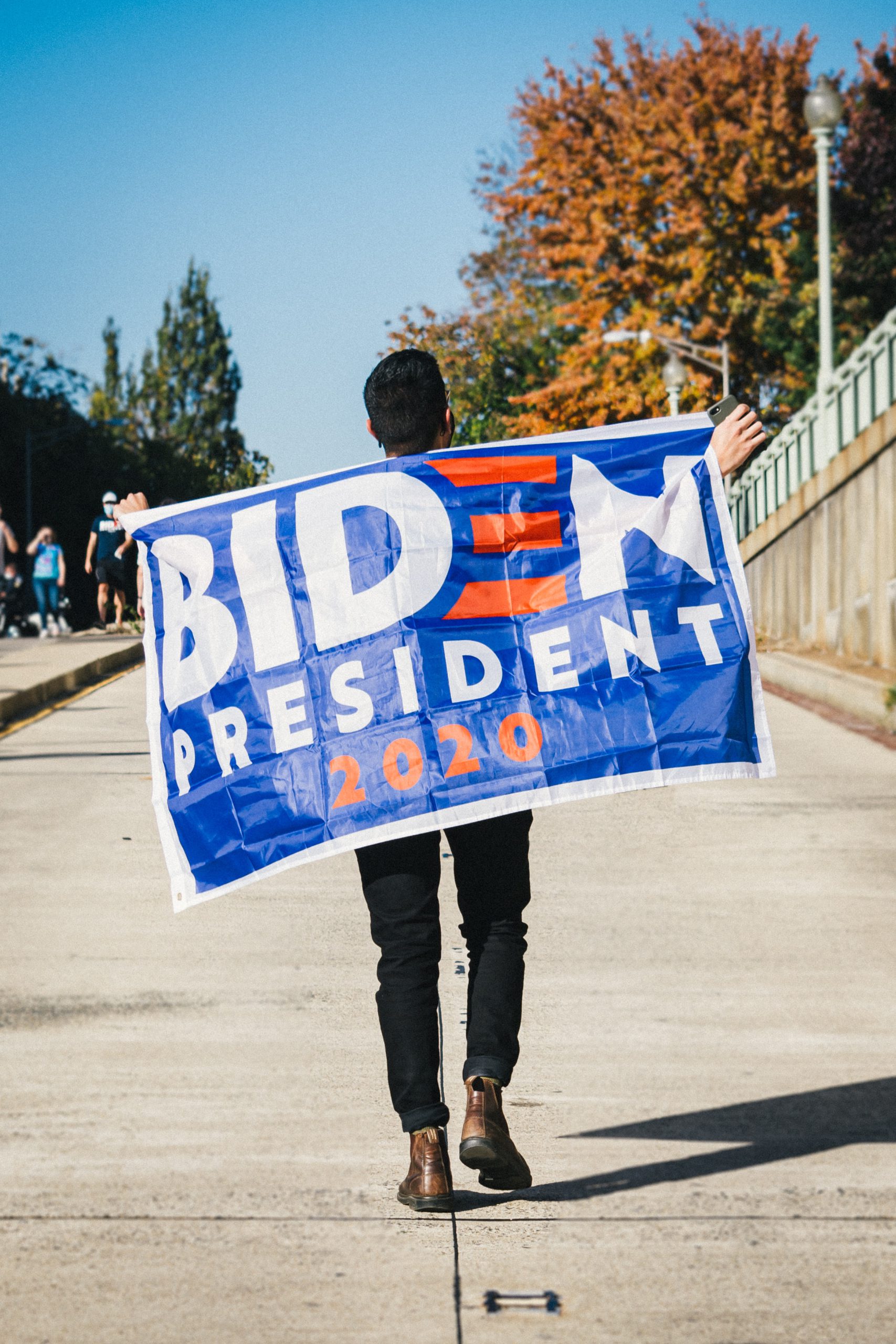 California-based freelancers—& freelancers across the nation—are anxiously awaiting Biden’s next move, which is expected to negatively impact the livelihoods of more than 57 million Americans.

The elections are over, and a winner has been announced: Joe Biden will become the 46th president of the United States and will be inaugurated into office on January 20th 2021. California-based freelancers—and freelancers across the nation—now anxiously await Biden’s next move, which is expected to negatively impact the livelihoods of more than 57 million Americans (according to a 2019 report issued by Upwork).

California AB-5, PRO Act, the Biden-Harris Anti-Right to Work Sentiments, and What This All Means for Freelancers in the United States

Employment law AB-5 first started out as a way to protect the rights of those working in the ride-sharing business in 2018. However, it later turned into a law imposed on anyone working independently, therefore throwing freelancers, musicians, and other gigsters in different industries all in the same pool.

Basically, what this law means is that freelancers won’t be hired as “independent contractors” anymore; clients are now mandated to classify them as “employees,” giving them the benefits of an employee working in-house, including insurance, paying into unemployment for them, and tying them down to a fixed work schedule.

The AB-5 law, which took effect on January 1st 2020, has left many freelancers in California desperate to find ways to adapt to the new change. The worst of the bloodshed caused by this bill was one led by Vox Media who laid off around 200 of their freelance writers, only to be replaced by 20 full-time employees instead—a move which received immense amount of backlash, especially from Assemblywoman Lorena Gonzalez, who called Vox “a vulture” in a tweet from last year.

In December 2019, Contently conducted a poll on their content marketing platform to see what their freelancers thought of the new legislation that took effect at the start of 2020. About 90% of the freelancers had expressed concern that the new bill will negatively affect their work/life balance, income, and overall livelihood.

AB-5 isn’t the gig economy’s only concern, there’s also the Protect the Right to Organize Act (PRO Act) to think about. The PRO Act law also imposes the same destructive policies of California AB-5, herding freelancers out of California. This bans the nationwide Right to Work laws that have been around for decades, which allowed workers the freedom of employment without joining a labor union in order to keep a job.

Joe Biden and Kamala Harris strongly advocate for the abolishment of the Right to Work laws in all 27 states that enforce them.

This will all lead to employers becoming wary of hiring freelancers, laying off the ones they already hired, and adopting a new “full or part-time employment only” mindset that soon enough will destroy the lives of not only California-based freelancers, but freelancers across the nation.

However, there are a few possible solutions…

Option #1: Register as an Independent Business or Apply for an LLC (Limited Liability Company)

There’s been an uptick in LLC applications since the AB-5 law was mandated in early 2020. It’s a valid move that makes sense; form a kind of business entity that helps you retain your independent status without scaring off potential clients. It’s business as usual.

It’s an uncomplicated process that you can find out more about here. However, keep an eye out for any twists and turns that typically come up during legal processes such as this one.

Getting on freelance job marketplaces like Ureed.com is most likely the simplest of the two options listed here. Taking on international clients at this point in time is your best bet if you want to secure your independent status.

Ureed.com is a global marketplace that does not adhere to the laws of a freelancer’s or client’s locale in most cases. California and US-based freelancers can create an account on Ureed.com and explore gigs from clients across the border.

Opportunities to Connect with People Beyond the States

Aside from dodging the AB-5 law, Ureed.com gives you the opportunity to connect with clients on a global scale. There’s no fear of high competition or clients on tight budgets when scouring the Ureed platform for jobs; there’s opportunities for everyone from all corners of the world and for every field of work.

To sum it all up…

California AB-5, the PRO Act, and other legislatures that will be passed and enforced during Biden’s presidency will impact the gig economy on a nationwide scale. Freelancers may lose their right to work as independent contractors and be forced to join a labor union and pay the price, both literally and figuratively.

Ureed.com, being an international marketplace for freelancers, will become a viable option for US-based freelancers who are looking to escape the laws that will chain them to the grueling lifestyle that comes with a 9-5 job.

Embrace the true meaning of independent work with Ureed.com – sign up now & connect with top employers from around the world.