Why Freelancing Can Be More Secure Than a Full-time Job 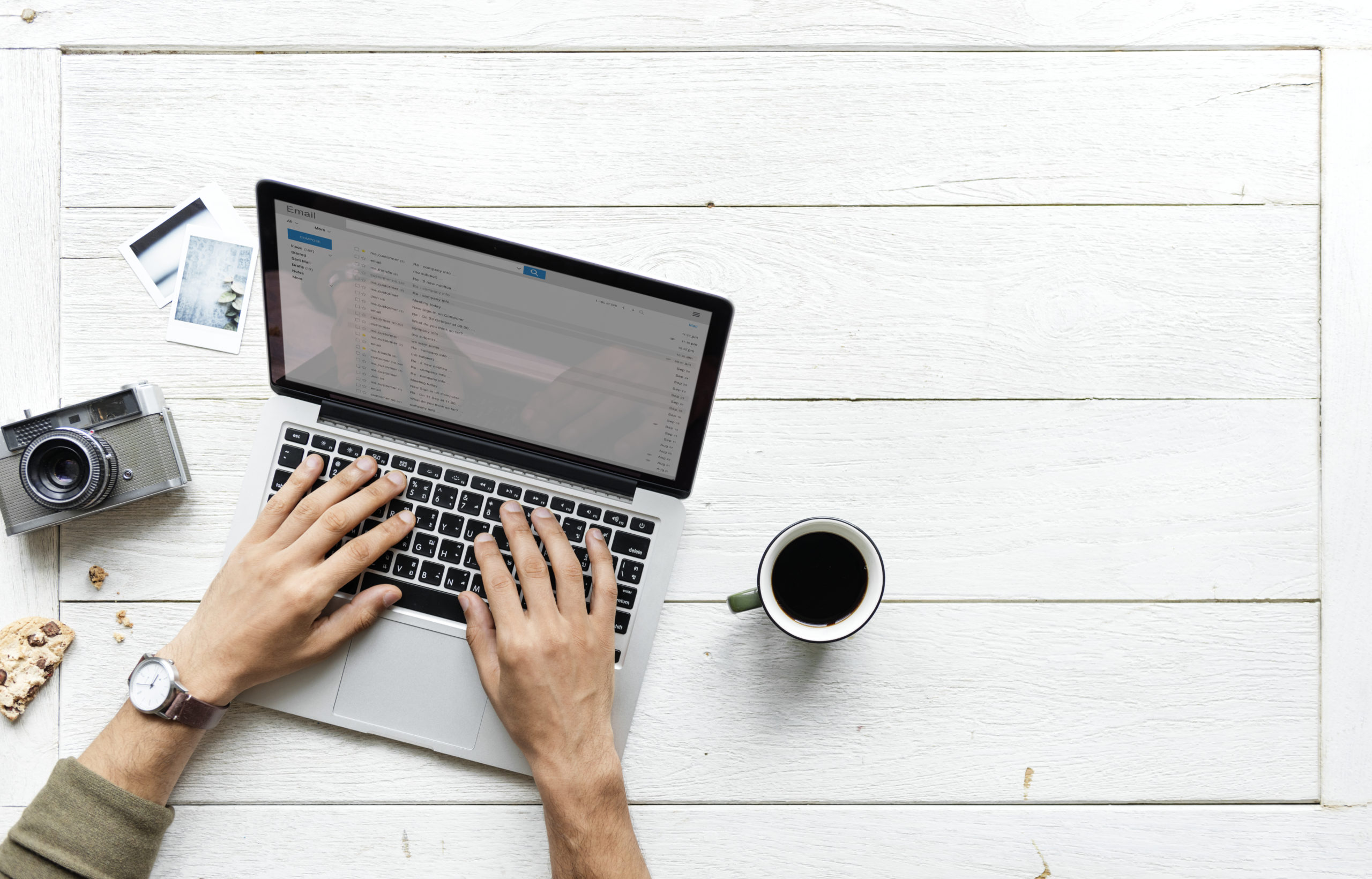 The biggest misconception around freelancing is that it’s not a secure career. In reality, 2020 has seen more freelancers experiencing job security than full-timers.

Freelancing has without a doubt revolutionized the way people approach the job market, especially millennials. Many experts call it the future of work, as it gives workers more freedom and flexibility, and has been proven to be more economical than hiring employees full time. But although the perception around freelancing has greatly improved- one survey showed that 71% of American freelancers think that freelancing is more respected than it was 3 years ago- some are still dubious of the impact that it can have on their professional lives. People tend to prefer permanent jobs because they think they’re more secure than freelancing but in 2020, this couldn’t be further from the truth.

Effects of the pandemic on the job market

If the pandemic has shown us anything, it’s that the security people associate with 9-5 jobs is nothing but a corporate façade. In the first few months since the virus broke out, millions of jobs were lost as businesses tried to cut costs. Layoffs are usually the first line of defence for businesses during economic crises, so the loss of jobs as a result of the pandemic wasn’t unprecedented. The scale, however, was staggering. No one was safe from the chopping board; from executives to casual laborers, people lost their jobs in the millions. In the UK for example, it is predicted that over 2.6 million people will be out of work by mid-2021 as the virus continues to tighten its grip across the globe. Freelancing, on the other hand, has remained resilient to the pangs of the economic downturn.

According to a Payoneer report, the transition for freelancers into the pandemic was shaky only for the first few months of 2020. Thereafter, gigsters continued to enjoy more work and higher pay as the demand for their services increased. In fact, more people are now turning to freelancing than ever before. This surge in new gigsters has increased so much that MENA’s leading digital marketplace Ureed.com surpassed 35K freelancers within the space of a few weeks. What does it say about the security of 9-5 jobs if during a crisis millions were fired and looked to freelancing to fill the gap?

Why freelancing is more secure

Although freelancing has seen an increase as a result of the pandemic, it is not to say that it wasn’t already popular. According to this article, there is a 10% increase in the number of freelancers in any given 6 month period. Many people were already ditching their 9-5s way before the pandemic was ever a threat. Results from a 2019 survey of 3,700 people showed that 83% of the respondents made the choice to leave permanent employment out of their own volition. This means they weren’t laid off or unemployed before they took the leap to become freelancers; they made the switch because permanent work no longer held any appeal for them. This dispels the widely-held myth that freelancing is what people do when they’re in between jobs or have no other alternatives. Freelancing can be an avenue for you to earn a steady living, have a better work-life balance, while at the same time calling all the shots. Here are 4 reasons why freelancing is more secure:

1. Freelancers have multiple clients at the same time

Because of how rigid permanent jobs are, employees barely have enough time to relax, let alone pick up new clients. Some companies are also so keen on preserving their talent pool that they make working for other clients a breach of contract. This means that permanent employees usually have all their eggs in one unpredictable basket that could snap at any time (as the pandemic has revealed). Losing a client as a freelancer can be stomach-turning, yes, but not debilitating because you can rely on your other revenue streams; nine-to-fivers are not as lucky.

Let’s debunk another myth- permanent jobs don’t always come with benefits. In the US for example, there’s no law that demands that employers give their employees health coverage. According to this report, almost 25% of employers do not give their employees any kind of benefits. So, just because you have a permanent job, doesn’t always guarantee that you’ll enjoy additional compensation from your employer. If you were dismissing going freelance because you were worried about not getting benefits then you might want to reconsider. As a freelancer, you’re aware of the terms of your employment from the onset, so you don’t run the risk of leaning on ephemeral benefits only to have the rug pulled right from underneath you when you least expect it.

On top of being able to dictate your work hours, as a freelancer, you also have more control over what you earn. Each client you pick up for a new gig is a chance for you to negotiate terms to your advantage, and nothing is stopping you from charging different rates every time. Also, the more hours you put in, the more money you earn and you can scale up or scale down when need be. In this aspect, 9-5s are incredibly rigid. If you put in more hours in your permanent job you can earn overtime but this is solely left to your employer’s discretion, same as the decision to give you a raise.

4. Freelancers are better adjusted to the job market

If you get a permanent job, you’ll be doing the same thing repeatedly or a slight variation of it. Over time, you’ll get complacent because any new skills you pick up aren’t immediately put to use, so you’re less inclined to keep learning. If you lose your job, it’ll be hard to find your footing with the same old skillset.

One thing certain about the job market is how dynamic it is. It changes often and requires you to do the same if you are to remain competitive. This is why most freelancers excel- they have mastered the art of agility. They pick up new skills, switch up their working methods for more efficient ones, and are always at the forefront of change.

Freelancing is here to stay. Studies indicate that by 2027, more than 50% of the American workforce will be made up of freelancers. Another shows that 70% of people who work on a freelance basis have a better work-life balance, and 55% make more money as freelancers than they did when they were permanent employees. As a freelancer, you are your own boss and you make top dollar doing it. This is why it’s rare for people to return to the 9-5 scene after working as freelancers. As the saying goes, once you go freelance, you can never go back.

Stay in charge while enjoying a more flexible freelance career – join Ureed.com now and start connecting with top employers from the GCC and beyond.