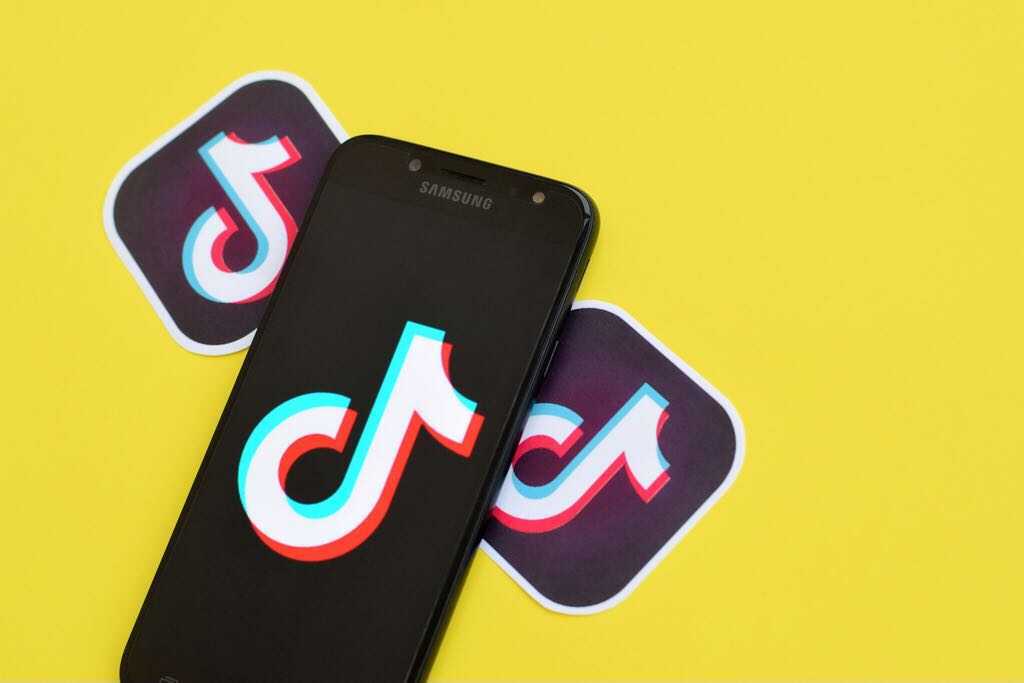 TikTok is providing MENA businesses with self-serve ad options that will help them provide more localized experiences to their consumers.

Tiktok, the video-sharing social media app owned by Chinese company ByteDance, has recently rolled out an Arabic version of its Tiktok For Business platform in MENA. In a report published by The National, the social media giant said it aims to provide businesses in the region with self-serve ad options that will help them provide more localized experiences to their consumers. According to Shant Oknayan, Tiktok’s GM of global business solutions in MENAT, the company will provide tools that will ensure businesses unleash their creativity while showcasing their spontaneity and authenticity.

The popularity of the app has grown enormously in the past year, and as of now over 50,000 regional businesses are registered on it. Talkwaker, a social media research company, reported that in April, Tiktok’s usership had grown by 148%.

Aside from its wide user base, another decision that may have nudged TikTok towards providing an Arabic version of its business platform is the amount of content created in Arabic. It is estimated that over 80% of all campaigns from MENA are run in Arabic. Therefore, giving businesses the option of providing their services fully in Arabic will make consumer conversion and engagement much easier. A 2014 survey determined that 75% of consumers prefer purchasing products sold to them in their local language.

Additionally, the largest consumers of content in the region are the youth, who form the largest demographic. Millennials and the Gen-Z population are more inclined to consume content on social networking sites than on any other forms of media. Google reported that in 2019, 68% of users in the UAE and Saudi Arabia watched more videos online than they did on TV.

As for Tiktok, the majority of its users come from people between 16-24 years. During the pandemic, Tiktok’s popularity, as well as that of other social media sites, increased drastically due to lockdown measures, restricted movements, and remote working that forced people to turn to social networks to stay connected with loved ones.

This new rollout comes just a few weeks after Tiktok announced its “Back to Businesses Program” that offers small businesses around the globe US$300 worth of free advertising valid till the year of the year. This is in addition to the virtual event they organized to increase awareness for their new initiatives in the region earlier on this month. In a separate statement, Ms. Oknayan attributed TikTok’s interest in the MENAT’s SMB market to the important role they play in fostering community growth, and reiterated her company’s support to building brands in a new, authentic and engaging way.