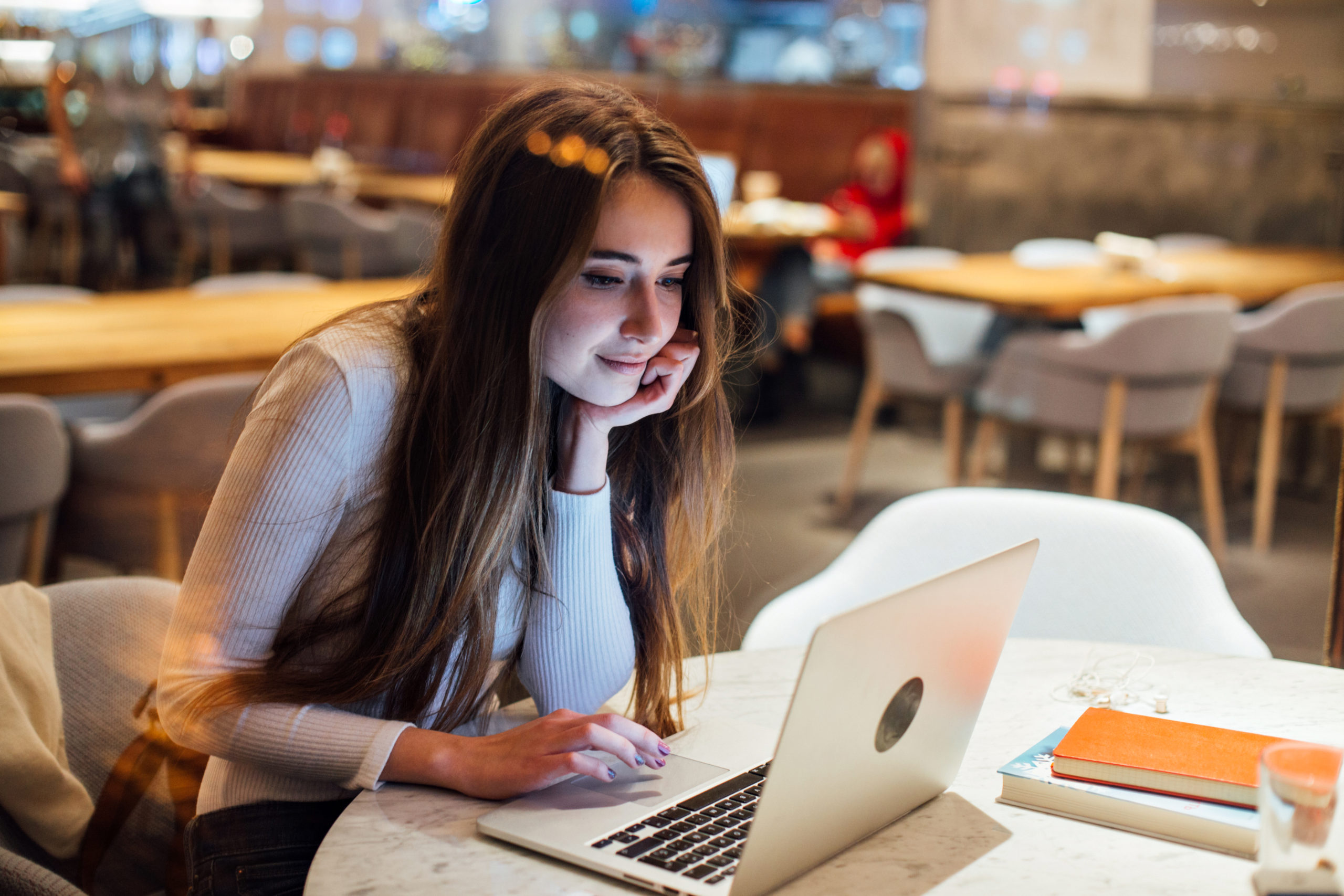 Aside from the increase in hourly rates, several other factors have led to the staggering rate at which the gig economy is burgeoning.

As the freelance economy spreads its hold across the globe, Payoneer, a cross-border payment company targeting gigsters, has always been at the forefront in tracking its progress. In 2020, the company surveyed over 7000 freelancers from 150 countries and compiled a report to better understand the nature of this growing market. The results revealed several key findings, the top of which was the increase in hourly rates for freelancers across the world. The current global average is at $21, up from the $19 reported just two years ago, which is way above the national average rate for most other forms of employment in the countries included in the study.

According to Eyal Moldovan, General Manager at Payoneer, the booming freelance market is also as a result of improved access to technology, online marketplaces and social media networks that make it easy for freelancers to market their skills, and the ease of payment with the advent of platforms like Payoneer.

Another key finding from the study is the demographic distribution of gigsters and wage disparities. The survey revealed that the bulk of freelancers are Millennials and Gen-z, with 70% of the respondents being under 35 and 21% under 25. Countries in Asia show even larger numbers, as 82% of the respondents indicated that they were under 35, compared to only 47% from North America. But despite their dwarfing numbers, younger freelancers earn significantly lower than older, more experienced ones. According to the survey, freelancers over 55 earn almost twice as much as their counterparts aged 18-24. Also important to note is the gender pay gap that is still prevalent in the gig economy. Women in freelance earn an average of 84% of men’s earnings in all fields. However, this number is significantly higher than the 64% average for other forms of employment.

The survey also revealed that freelancers who work exclusively in the gig economy earn more than those who regard freelance work as a “side hustle”. This shows the viability of freelancing as a legitimate career instead of as a supplementary income source as most people believe. This can probably be attributed to the laser-sharp focus that full-time gigsters have compared to those juggling their gigs with other forms of employment.

Finally, and most surprising, is the impact of education on the freelance economy. The survey showed that freelancers who hold only a high school level education earn more than their counterparts with undergraduate degrees and only slightly less than those with master’s degrees. High school graduates earn an average hourly rate of $21, while bachelor’s and postgraduate degree holders earn $19 and $24 respectively. This shows that while recruiting freelancers, employers are more interested in the level of experience of the individual compared to their level of education.

This report by Payoneer shows how diverse and robust the gig economy is. It holds an attractive earning potential and provides a platform for reducing the stark wage gap that exists between men and women. As an up and coming industry, it is subject to constant change and growth, so it will be interesting to see what improvements 2021 will bring.

Interested in kickstarting a freelance career or taking your gigs to the next level? Sign up on Ureed.com now & work on thousands of projects in 150+ industries from home.