Most US Startups Relying on Freelance Developers Succeed. Here’s Why. 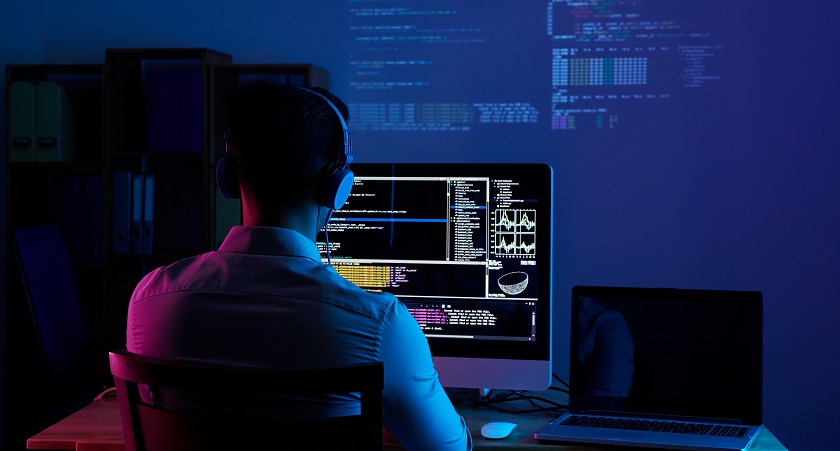 Freelance developers have seen an increased demand for their services in the past few years, especially since the dawn of the pandemic.

According to a recent survey conducted by Lemon.io on 300 business reps in the US, 71% of the respondents claimed to have a great experience working with freelance developers. This statistic by Lemon.io, however, is just a representation of the growing popularity of freelancers in various fields in the US and all over the globe. Another often quoted statistic by Forbes postulates that by 2027, over 50% of the US labor force will be freelance. And now that we are living in highly unprecedented times, where remote work is the order of the day, it is expected that this prediction might be realized way before that time.

Although freelancing is great for companies at any stage of growth, the group that benefits most from hiring talent on a gig to gig basis is startup owners. Because of their limited budgets and the ever increasing costs of breaking into new markets, startups often find themselves hard-pressed when it comes to hiring employees. As it has been documented widely, acquiring, training and maintaining a permanent staff is financially draining (even for well established businesses) as compared to hiring freelancers. It is therefore not a surprise that new businesses are flocking to online marketplaces like Ureed.com to hire vetted, highly skilled gigsters for their companies.

In the tech industry, freelancers, especially developers, have seen an increased demand for their services in the past few years. Now that most companies are offering their services online, especially since the dawn of the pandemic, the need for programmers and other tech savvy personnel has grown exponentially. Demand is so high that this website reports that there are over 1.4 million unfilled CS jobs in the US. A scenario such as this is why most businesses in the country have been outsourcing their talent to experts within and beyond their borders, and finding incredible success while doing so. In this blog, we’ll discuss the reasons why these businesses have been excelling with their freelance hires and show you how you can too.

1. Freelancers can work from anywhere

With the pandemic still around us, and remote work in full effect, most companies have broken away from shackles of geographical barriers in search for talent for their businesses. According to the Lewon.io survey, 16% of employers hire freelancers because they now have distributed teams. This means that since companies have decentralized their operations, they’re no longer afraid to hire from anywhere around the globe so long as their goals are met. For instance, most tech companies in Silicon Valley have relied on the expertise of Indian developers to get their products up and running. Although it was initially a painstaking process of searching and vetting, now businesses can hire freelancers right from their phones, and don’t have to worry about providing office space, internet and other facilities for their work to get done. In addition to high quality work, this pattern of hiring also helps to reduce the company’s overheads in the long run.

2. Freelancers have a lot to offer

Freelancers remain industrious in all their gigs to ensure that they keep getting hired for future jobs. This is what makes them invested in the success of their clients. According to the business reps surveyed by Lemon.io, 20% keep hiring freelancers because of the wide variety of skills they bring to the table. Their combination of skills means that a business can hire one freelancer to undertake the same volume of work that it would have taken two or three employees without compromising on quality. Also, since software development requires a wide range of skills and resources, it would be unwise to hire all those different employees to handle these tasks.

3. Hiring freelancers is friendly on budgets

Probably the most alluring quality – albeit far from the most important one – of freelancers is how cost effective they are compared to in-house employees, and business owners agree: 25% said they’re impressed by how much they save when they outsource talent as compared to acquiring in-house employees for one-off or even long term jobs. Since startups are mostly concerned about their bottom line and breaking even, reducing the cost of hiring goes a long way in keeping them afloat. From this analysis, we determined that it can cost around $30,000 more to hire a permanent employee than it does to hire a freelancer for a year.

Because the pandemic has heightened the rate of digital transformation, it is now commonplace for businesses to require an online presence and other infrastructure to help them run their day to day. But for most cases, this may be a one-time or scheduled job that may not require a full time hire. When businesses leverage the skills of freelancers, they can hire them on demand. Therefore, they don’t have to foot the bill for redundant or idle employees when they can get the service they want as their needs arise.

From the survey, only less than 7% reported that they had a less than pleasant experience with freelancers, showing the dependability and reputability of these types of hires. Additionally, startup owners minimize their risks when they hire freelancers because they don’t have to acquire expensive equipment and tech that they may be stuck with in case things don’t work out as expected or if plans change. Also, since freelancers are hired from gig to gig, employers don’t have to be worried about signing job contracts requiring long term commitments. The overall result is that the startups have less deadweight and spread out risks that make breaking into new markets much easier.

After a long time of receiving a bad rep, freelancers are now at the limelight helping startups build their brands faster and more effectively than ever before. Employers are no longer weary of hiring experts on an on-demand basis because they’ve proved to be less costly, less demanding than permanent employees, and offer a wide range of skills due to their drive for success and extensive experience. In the tech and development industry, where there has been an increasing shortage of skilled personnel, freelancers are helping to fill the gap one gig at a time.

Hiring freelancers has never been easier. All you need to do is sign up on Ureed.com, post a project & you can work on countless projects with your pick from a global pool of vetted talents.