For International Women’s Day, Here’s Why Freelancing Is the Work Empowerment Model We’ve All Been Waiting For 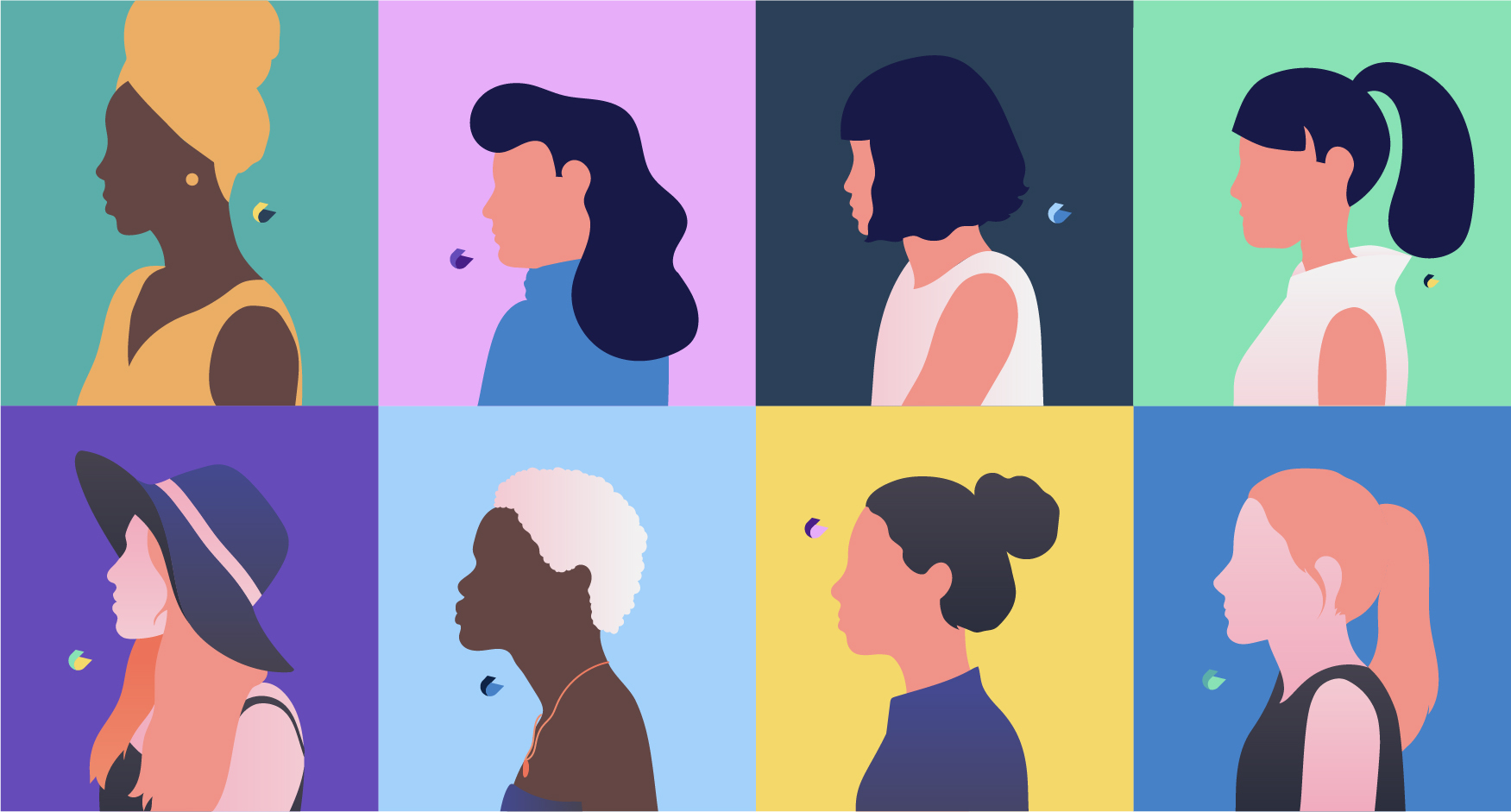 With the modern workplace proving to remain rigged against women, female freelancers have risen among the ranks to fight the inequality.

As far back as we can remember, women have always gotten the short end of the stick when it comes to job opportunities and equal pay. But until recently, there wasn’t much talk about this persistent unfairness, especially since most women in the 19th and 20th centuries had to forgo their careers once they got married. However, now that they have become accustomed to wearing both hats- as career women and home makers-  and are more vocal about the issues that affect them, the wage gap and discrimination in the workplace have become hot button topics in our society today.

Although much research has gone into discovering the root cause of gender inequality in the workplace, none has offered a concrete solution to turn the tides for women. On the issue of the wage gap, according to the World Economic Forum, for every dollar earned by a man, a woman is paid 46 cents less, and given the current progression it will take 202 years to close this gap.

Laura Tyson, a professor at the University of California, Berkeley suggests that this disparity could stem from the differences in choices of occupation for the sexes, varied working hours, or outright discrimination, but she cites the biggest cause as the “wage penalty for motherhood”.

Women’s Struggle in the Modern Workplace

According to Ms. Tyson, the onset of parenthood is the moment that widens the pay gap, because this is when women’s earnings take a significant hit and fathers enjoy a premium. This is the reason why, even in so-called first world countries, where both women and men get equal chances at education, the wage gap is still persistent, with men taking home substantially higher salaries. The penalty for motherhood, according to The Balance, “assumes that mothers cannot maintain the same professional footing as women who don’t have children or their male colleagues.”

A report from Third Way reiterates this, showing that for every child a woman bears, her earning potential drops by 4%, and men’s increases by 6%. It is the archaic way of classifying the genders- men as providers and women as caregivers- that is to blame for this penalty that does not hold water in the 21st century, where now both men and women are expected to make financial contributions to their households.

The outbreak of the Coronavirus only worked to exacerbate the situation, as it was reported that over one million married women lost their jobs to stay at home with their children who were out of school due to safety measures; while the same wasn’t reported for men.

But aside from the motherhood penalty, the modern workplace is in many ways rigged against women. Difficult working conditions, especially ones that surround sexual harassment and discrimination have made it such that ambitious women have a harder time succeeding as compared to their male counterparts. For example, over 41% of female victims of sexual harassment have had to quit their jobs, and 60% of women think that sexual misconduct is a serious problem in the workplace, as per research from The San Diego Union-Tribune.

Freelancing: A Safe Haven for Women

Imagine a work model that allows you to set your own pay, create your own schedule, get hired on the basis of merit, not get by-passed for a promotion because you run the “risk” of getting pregnant, and where stares and gropes are at a minimum? This is freelancing for women. This is why slowly, but surely, women are infiltrating the once male-dominated gig economy. A recent survey by PayPal shows that 48% of freelancers receiving payments on the platform are women.

As freelancers, women have agency over their careers and the direction they want it to take. They don’t have to put off getting children in favor of their careers or vice versa. And in gigs where in-person interactions are at a minimum, they don’t have to worry about sexual harassment. In addition, the flexibility it allows them, the ability to have multiple streams of income at once, the increased chances for higher pay, and unbridled career growth are among the many reasons why more and more women are leaving their jobs and going freelance.

For Bangladeshi women for instance, freelancing has become the go-to career option for them, so much so that their government has had to set up a portal exclusively for them. They’ve also been provided with incentives such as work IDs, online protection and job opportunities to ensure that they maximize their earning potential to the fullest. In Tunisia, the country with one of the highest unemployment rates for women, freelancing has helped women gain new career opportunities. In other countries where, according to studies, women cannot easily join the traditional workforce, freelancing from the comfort of their homes continues to be among the few but legitimate options they have to be productive aside from their domestic duties.

Freelancing as a potential solution to the wage gap

In the gig economy, the pay gap between men and women is significantly lower. According to Payoneer, women earn 84% of what male gigsters earn, which is surely a step-up from the gap in the traditional workplace. Forbes reports that in places like New York, L.A, Atlanta, D.C, and Minneapolis in the US, women freelancers earn more, and according to Payoneer the same is experienced in Bolivia and Indonesia. In countries like Venezuela, Romania, and Mexico, gigsters of both sexes enjoy equal pay. But this phenomenon isn’t limited to these countries alone. In scattered places across the globe, women are making a killing working as freelancers. Read here how one of our own managed to elude the pay gap working as a freelance writer on Ureed.com.

On this day when we celebrate women and their accomplishments throughout the world, it is important to reflect on how far we’ve come as a society in integrating them into the workforce. Just as important however, is to understand that there’s still so much to be done until the career woman is appreciated -and salaried- in accordance to her worth. But since the traditional work setup has all but failed in helping women scale the corporate ladder, it is high time women look to freelancing, a dependable, less biased environment to get career fulfillment.

With online marketplaces like Ureed.com where only skills and experience are the determinants to securing gigs, women can overcome the challenges they face as they navigate their careers and exceed society’s limited expectations of them.