Nearly Two-Thirds of UAE Residents Prefer to Be Self-Employed 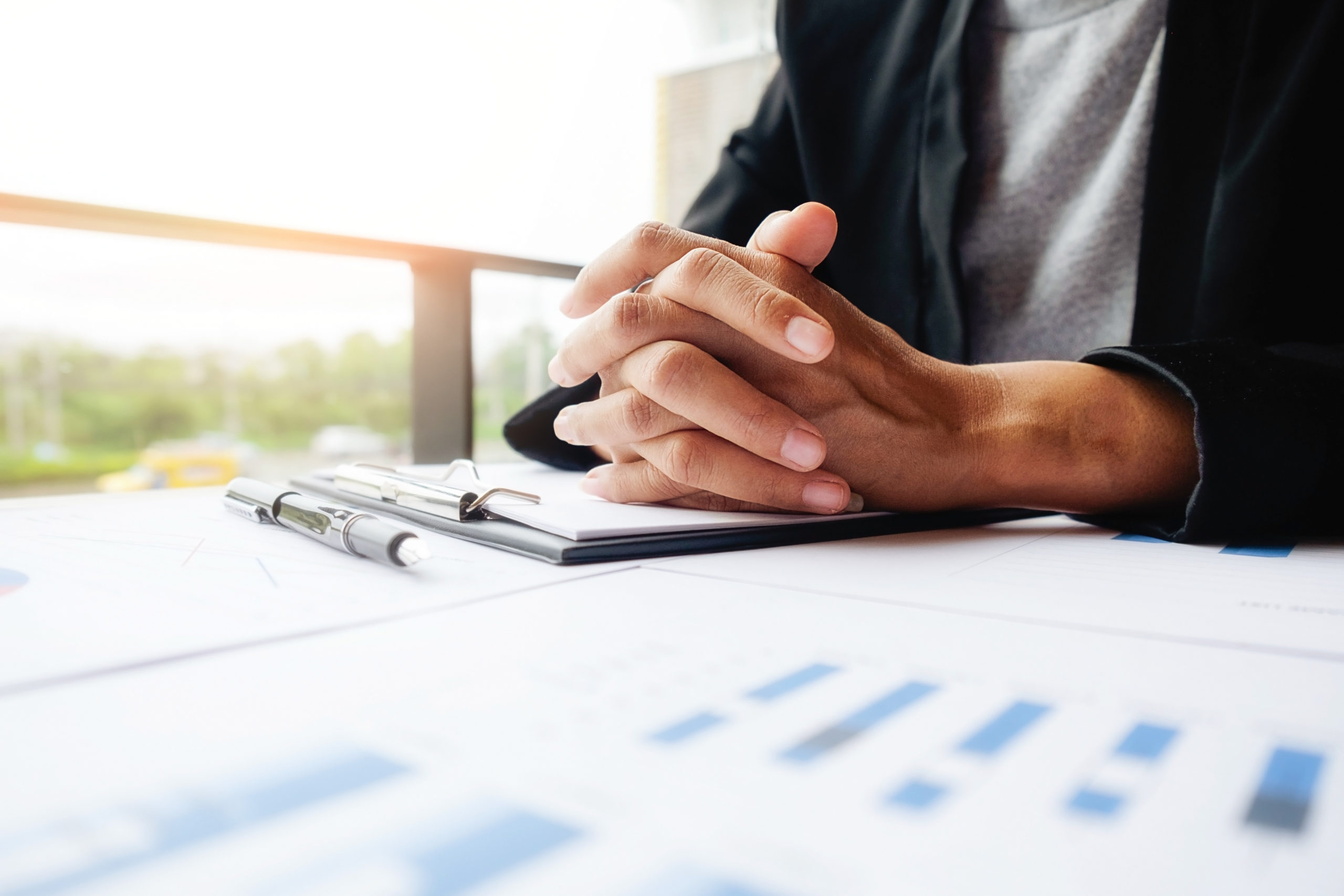 According to the survey, a majority of UAE residents lean towards self-employment because of the personal fulfilment and improved work-life balance that is associated with it.

A new survey by job portal Bayt.com and market research agency YouGov shows that nearly two thirds of UAE residents (62%) prefer to be self-employed, or would like to own a business if given the chance. The survey, titled, “Entrepreneurship in the Middle East and North Africa 2021”, polled 1,763 respondents in over 17 countries in MENA (including the UAE) and aimed to gauge the perceptions of entrepreneurship and self-employment in the region.

According to the findings, a majority of the respondents lean towards self-employment because of the personal fulfilment (53%) and improved work-life balance (46%) that is associated with it, followed by the ability to give back to the community (38%) and the freedom to choose their own projects (36%). For those with businesses already, having a great business idea, achieving a better work-life balance and doing what they love were listed as the driving forces to starting their own enterprise.

According to Ola Haddad, Director of Human Resources at Bayt.com, entrepreneurs in MENA are not just motivated by wealth creation as they venture into business, and in line with the results of the survey, “they tend to be aspirational in other ways.”

“Our survey aims to understand the views of entrepreneurs as a way to maximize impact and drive growth and innovation in the economy,” she added.

SMEs in the UAE are a crucial contributor to the economy, with an estimated share of 53% of the country’s GDP in 2019, up from 49% in 2018. In MENA, the country ranked as the first in the Global Entrepreneurship Index and fourth globally, showing just how robust the market is.

As per the survey, many entrepreneurs are looking to expand their startups, with 37% of the respondents from the greater MENA region looking to grow their business within their borders and 27% expressing ambition in going global. This ambition may be fueled by the increasing influx of capital into the market. According to Magnitt, despite the hardships of the pandemic, startups in the region still managed to acquire over $1 billion in funding.

The study also showed that 70% of employed respondents are thinking about starting their own business, 19% have already attempted to be business owners in the past, and only a measly 3% have never thought of being self-employed. However, some of the respondents still prefer working for already established companies as opposed to starting their own, with 47% citing the reason for their choice as sustained job security and the ability to learn new skills, while another 63% said they prefer to work in the private sector. 70% stated that their biggest concern while starting a business would be difficulty in acquiring funds while 43% said that they’d be worried about establishing the right contacts.

Also highlighted by the survey was the distribution of interest across industries. 12% consider IT/E-commerce/ Internet to be the most appealing, followed by 9% who prefer Commerce/Trade/Retail and Consumer Goods/FMCG and 8% who would venture into Real Estate/ Construction/Property Development.

Finding employment can be challenging in these trying times, but with Ureed.com, you can connect with top employers from across the GCC & beyond, and work on hundreds of projects from home. Give it a try now.