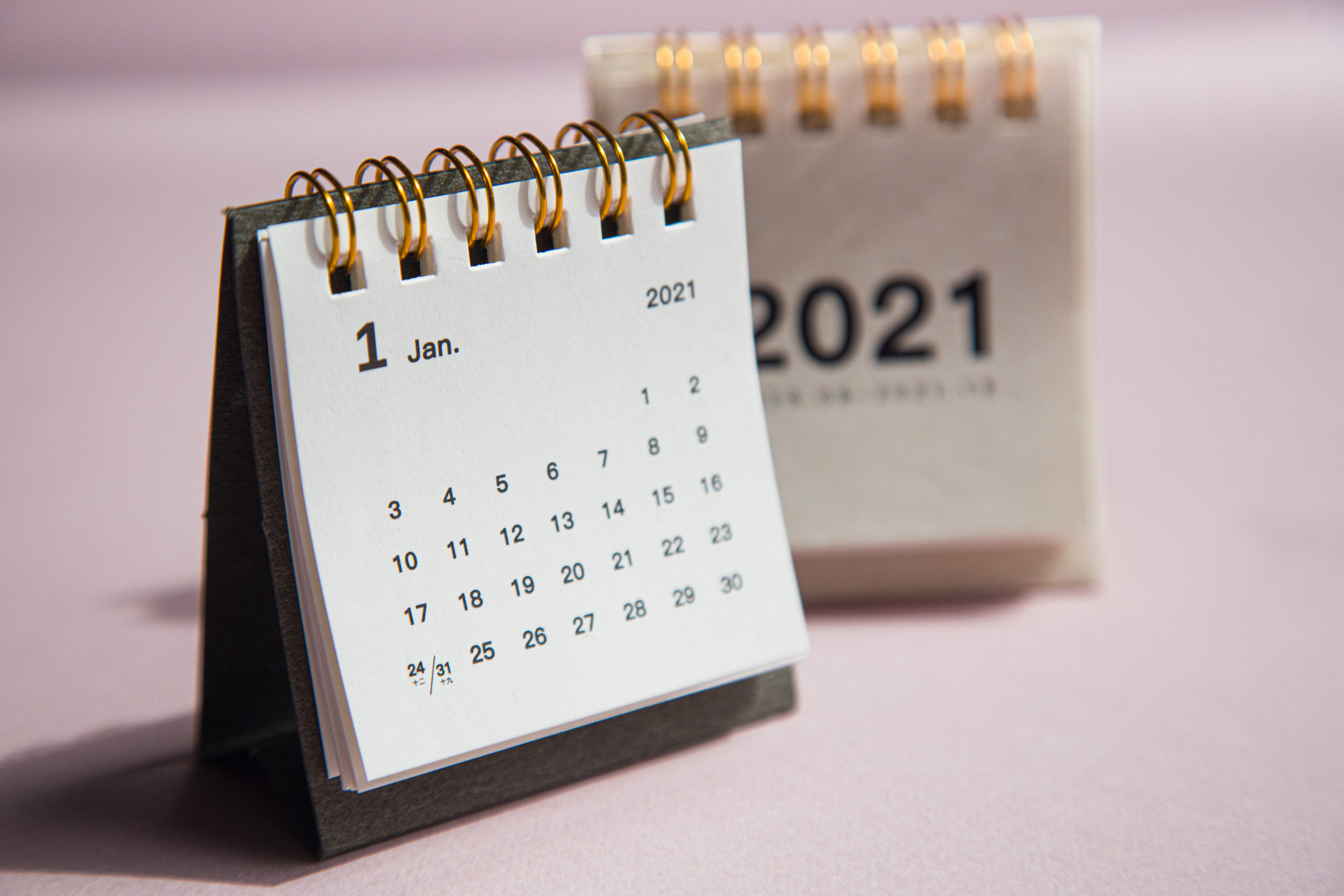 Spain is set to test a new work program that will see employees work for only 4 days a week, according to a report by The Guardian. The European nation joins a host of other countries like New Zealand, Japan and Sweden that have pioneered programs that promote longer, paid weekends for its employees.

The move, spearheaded by left wing political party Más País, was recently approved by the Spanish government and fronts the idea that working longer doesn’t equate to working smarter. In a quote to The Guardian, the president of the party said, “Spain is one of the countries where workers put in more hours than the European average. But we’re not among the most productive. I maintain that working more hours does not mean working better.”

This trial run will involve 200 companies and about 6,000 employees from all over the country, and will reportedly kick off this fall. According to the proposal by Más País, this program will run for three years and cost the government nearly $60 million. The government will cover 100% of the cost in the first year, 60% in the second and 33% in the third year, as a means to incentivize the participating companies.

This four-day workweek is not a completely novel idea, having been tried out by several companies around the world though at a much smaller scale. Microsoft piloted a similar program in Japan in 2019, keeping their offices closed on Fridays, and found that its employees were more productive, selling 40% more than they did working longer hours, as was detailed in their “Work-Life Choice Challenge” report. The move also had positive impacts on the environment as it reduced the company’s electricity consumption by 23.1% and the number of printed pages by 58.7%. Perpetual Guardian, a New Zealand native company, reduced its employees work hours from 40 to 32 hours a week in 2019 without docking their pay, and noticed a 24% improvement in productivity and efficiency.

Although fewer work hours have been tested in the past, none have been to the scale that Más País has proposed. However, a 2018 survey of 3,000 workers in eight countries by the Workforce Institute showed that employees were open to shorter working hours; 34% saying they’d prefer a four-day work week if their pay remained constant, while 35% wouldn’t mind a pay cut so long as they worked one day less. Another study carried out more recently, amid the pandemic, showed that the shorter work week had gained traction in the US, with 82% of employees preferring shorter work weeks, even if it would mean longer working days.

The introduction of the shorter work week could result in a reduction of the rigidity often associated with the traditional work setup. For full time freelancers, however, the ability to dictate the length of their workdays and breaks is nothing new. But for those who juggle 9-5s and their gigs, fewer working hours could mean increased flexibility and more time spent sourcing and working on their gigs.

Work on your own terms and on your own pace with Ureed.com. Sign up as a freelancer and kickstart your freelance career in minutes.