Why Startups Fail (+ How to Avoid It) 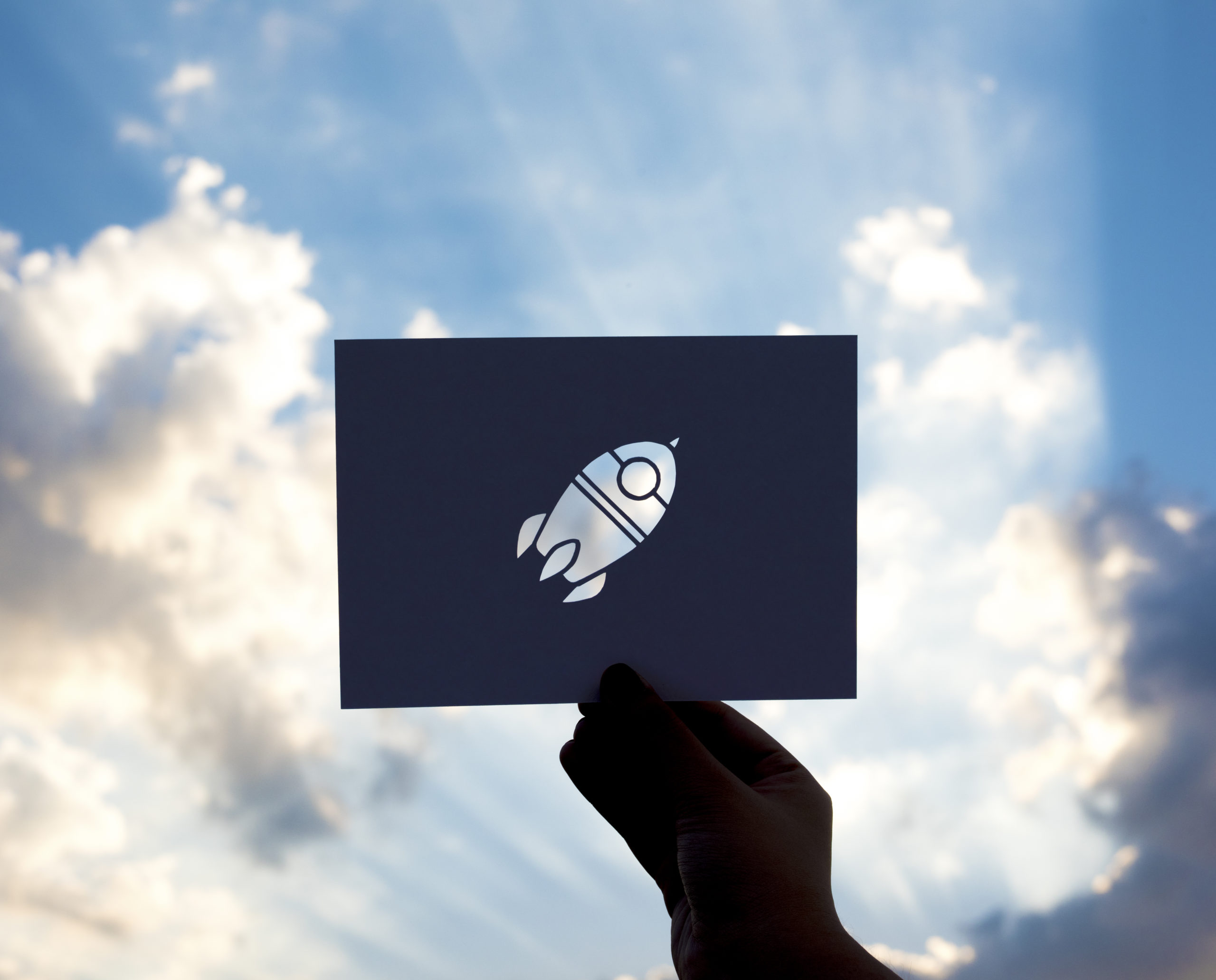 A professor from Harvard Business School rounded up 6 reasons why failure among startups is so rampant. One of the reasons is inadequacies in supporting contributors (bedfellows), a group that comprises mostly of employees and advisors.

If you’re an entrepreneur or aspiring business owner, you’ve probably heard of these bleak statistics- 90% of all new startups fail, and only 33% of those that survive make it to their 10 year mark. Astounded by these figures, Tom Eisenmann, a long time Harvard Business School professor and angel investor sought to find why the odds are stacked against startup founders to this extent. This led him to years of research, hours poring over first and third person accounts of entrepreneurial experiences, hundreds of interviews with creators of failed and successful startups, efforts which culminated in a book: Why Startups Fail.

In this book, Eisenman narrows down the reasons why new ventures rarely find success into six points, which trump the notion that the failure of a business can majorly be attributed to the idea behind it or to its founders. According to Eisenmann, most venture capitalists always bring up “horses” (the opportunity targeted by startups) or “jockeys” (the leadership) when asked to explain why a startup didn’t meet its mark. But in his book Eisenmann challenges this narrative, offering instead six missteps taken by actors in the entire startup ecosystem, that were common to all failed ventures in his research.

One of the six pointers he gives, aptly titled “Good Ideas, Bad Bedfellows” brings forth the idea that the high rate of startup failure could be as a result of the collective inadequacies in the entire body of stakeholders and not just the founders. According to his research, employees, strategic partners, and investors all play a role in a venture’s downfall. “Indeed, a great jockey isn’t necessary for startup success. Other members of the management team can compensate for a founder’s shortcomings,” Eisenmann writes in an article published on HBR’s website.

The Curious Case of Quincy Apparel

He further goes on to give an account of Quincy Apparel, a clothing brand founded in 2011 by former students of his, targeting young professional women. The story goes that the two founders were able to raise the needed capital, ($950,000), managed to attract and retain a sizable market with just two collections, had a sound business model and an effective social media marketing strategy, but still failed less than a year after its launch.

Why did this happen? Well, according to the author, the founders had all the right trappings of great startup leaders with traits that complimented each other. The reason for their downfall, he says, is their poor choice of employees. Having no experience in the clothing industry, the founders outsourced the bulk of their manufacturing and design to industry veterans. But these employees, who were accustomed to working for more advanced companies, were like fish out of water at Quincy Apparel. Their specialized skill sets meant they couldn’t handle tasks outside their job description and their lack of flexibility meant they were unable to offer fresh perspectives to the owners. This, he says, plus other factors such as the inability of the production factories to meet demand and insufficient cash flow lead to the ultimate demise of the once-promising venture.

How does Quincy Apparel relate to you?

Although several factors led to the ultimate failure of this startup, Eisenmann emphasises the importance of having a well-suited and dedicated team to ensure that your business beats the odds.

You might be in the same position as the founders of the business in Eisemann’s account, with a good idea, ready customers and even willing investors but you still feel like you’re fighting a losing game. Your fears aren’t unsubstantiated; 75% of startups that have backing from venture capitalists still fail. So if you feel like you are heading down this path, or you’re reading this blog pre-emptively before you start your business, it’s important -nay- necessary to analyse the team you’ve assembled to work alongside you as you start and grow your business.

In a post-mortem analysis of their failed business, Nelson and Wallace, the founders of Quincy Apparel concluded that they should have done a better job with their outsourcing choices. Although they had industry advisers to help them in their journey, they believe that if they had more input from multiple sources, their business would have had a fighting chance.

If you, like the founders in this case study, choose to venture into an industry you may not be well-versed in (a scenario that is commonplace), you need to have a team that according to Eisenmann, “can compensate for your shortcomings”, give you timely advice and be able to apply their skills relative to the needs of your business.

How can we help you?

If you’ve been reading this article and wondering if there’s a silver lining to it, then you’re finally here. Although it might be difficult for you as a first time startup founder or someone venturing into a new market to hire the right employees the first time around, there is some hope to be had, courtesy of freelancers. Not only are freelancers some of the most flexible, dedicated and reliable employees out there, they’re also easy to hire and replace as you see fit. Instead of jumping the gun and taking on full-time employees (as Quincy Apparel did and regretted), who often come with a costly price tag, it is better to hire freelancers first to test their capabilities as you understand the ins-and-outs of your industry of choice. Later, as your business grows,  you can then be able to make more informed hiring decisions.

After working with a freelancer for a while and you’re pleased with their output, you can then hire them consistently as your need for them arises. Even then, you’re not obligated to hire them permanently or put them on retainer.

Freelancers are in fact not a novelty in the startup world. Because hiring freelancers has been proven to be less expensive than hiring full-timers, startups (that usually have lean resources) flock to them more than any other type of business. However, the online marketplace you choose is crucial to finding the right match for your business. Inasmuch as you’re acquiring employees on a trial basis, you also don’t want to channel too much time into constantly hiring and replacing them to the detriment of other aspects of your business that need your attention. This is why you should always rely on Ureed.com, a trusted online freelance platform with 54K+ pre-vetted freelancers, to hire qualified freelancers from whichever field you may require.

A seasoned professor from Harvard Business School rounded up 6 reasons why failure among startups is so rampant. One of the reasons, according to his book, Why Startups Fail, that contributes to startup failures is inadequacies in supporting contributors (bedfellows), a group that comprises mostly of employees and advisors. But since hiring employees can be difficult for startup founders, hiring freelancers instead can offer reprieve as they bring in a wealth of experience, are cost-effective, flexible and can be easily hired, scaled or let go of depending on their performance, the demand for their input and the company’s budget.

Finding the right talent for your business is essential to its success. Find countless options on Ureed.com, an online freelance marketplace with 54K+ pre-vetted freelance talents in 150+ industries.