The Past, Present and Future of Freelancing 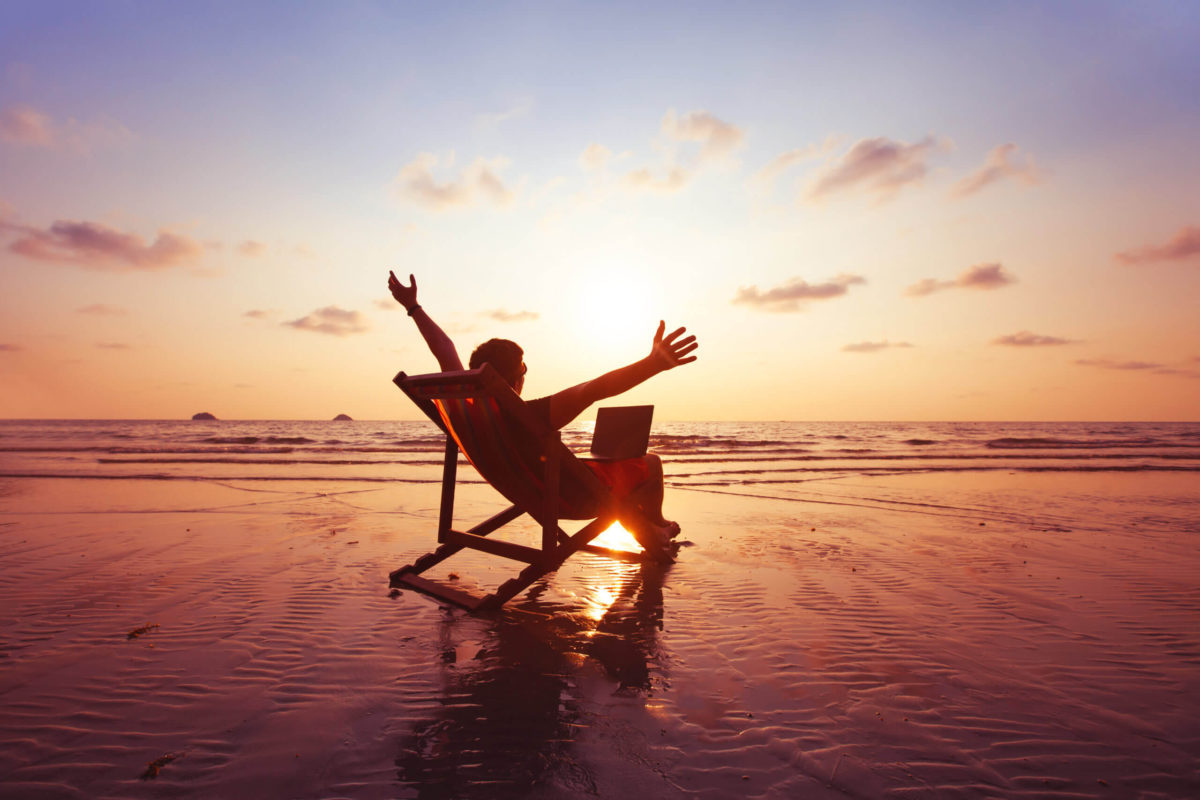 The Past, Present and Future of Freelancing

It is without a doubt that freelancing has revolutionized our approach to work in the 21st century. It has ushered us into a new age where people don’t have to contend with the rigid (sometimes stringent) environment that the traditional workplace has thrived in over the years. Now, anyone with a skill to offer can do so on online platforms like Ureed.com in a way that puts them in the driver’s seat of their career while narrowing the gap that exists between them and their clients. But how did freelancing get its start, and how will it hold up in the future as the times keep evolving? In this blog, we trace the origins of freelancing, analyse how it’s fairing now and discuss what the coming days hold for the gig economy.

Believe it or not, freelancers have been around from as early as the 1800s. At time, the term was used to refer to sell-words (mercenaries) who were soldiers that would fight for whichever side that paid them the most, according to this account by Merriam Webster. But as we know them now, freelancers weren’t as popular in the 20th century. In fact, it is then that the 9-5 model that rules the modern workplace was popularized.  People worked long hours, in demanding manufacturing jobs that were the largest employers at the time. But as technology improved and automation replaced human labour in some of those roles, the main focus shifted from production to service industries. Currently, it is estimated that over 70% of all jobs come from the services economy. And with computers drastically digitizing life from the late 80s, opening up a world of instantaneous communication and cross-border collaboration, more changes swept the job market.

The success of the gig economy rests heavily on connectivity. A client first posts a job opening on an online platform, then freelancers with relevant skills offer their services to the potential client. And since the freelance economy is a demand-based one, it is necessary that the posting is seen and responded to quickly for the process to run smoothly. Because of the internet, people can advertise and hire in the blink of an eye without ever having to leave their house. Had the internet not become so popular, these adverts would have been limited to classified in the papers or some other form of antiquated media, which would have lessened the traction that freelancing is currently enjoying.

But now that almost everyone has access to the internet through their smartphone or computer, it makes it so easy for people to create networks and connect professionally across all the mediums powered by technology. It is this access that has popularized freelancing so much that studies show that over 43% of the U.S population work freelance. And its popularity isn’t limited to developed nations alone- countries like India, Pakistan and the Philippines have large proportions of their population active in the gig economy. Also, it is important to note that freelancing has also grown over the years to accommodate more professionals aside from writers and web designers who were so popular in the past. On Ureed.com for instance, you can hire a wide range of freelancers in fields like voice-over acting, videography, event planning and even legal experts.

Here are some other interesting stats about the current state of freelancing:

As we’ve just seen, a lot of the available statistics  paint a picture of a robust industry on the rise.  But will this boom last? What will the freelance sector look like in 2,10 or 50 years from now? Let’s see what experts have predicted.

“Freelancing is the future of work” is a phrase that you’ve probably already heard, and it rings true now just as much as it did when it was coined. The biggest proponent of freelancing is its flexibility and adaptability. Unlike conventional work that is set against a backdrop of rigidity and control, freelancing thrives in its uninhibited approach to employment. As the pandemic has shown us that we have full control over very little in our lives, and that it could all come crumbling down almost instantly, it is better to keep our approaches malleable to change.

By having a majority of its employees as freelancers, a company saves itself the hassle of having to closely manage their work (as freelancers are known to work well autonomously), drastically reduces its overhead where employees can work remotely, enjoys increased productivity and faster workflows. The employees on the other hand, get to work from wherever they choose, experience faster career growth and remain productive without burning out.

Here are some promising statistics about the future of freelancing:

What these statistics indicate is that a mass-shift to freelancing is at hand, and those already active aren’t in a rush to leave. On the contrary, they are finding ways to improve their footing in their field to increase their earnings. This influx and retention of workers in this economy will without a doubt spark governments to create an enabling environment for ‘gigsters’ to seek and retain job opportunities, and streamline payment channels.

The verdict is unanimous- freelancing is thriving and is here to stay. If you’re among the 1.1 billion people in the gig economy, this means that good things are in store. If you’re among those who haven’t started out yet, as the statistics have shown, the market is big enough to accommodate newbies. Take this chance. Register on Ureed.com and see all your freelancing dreams come true.