Freelancing: A Refuge for Refugees 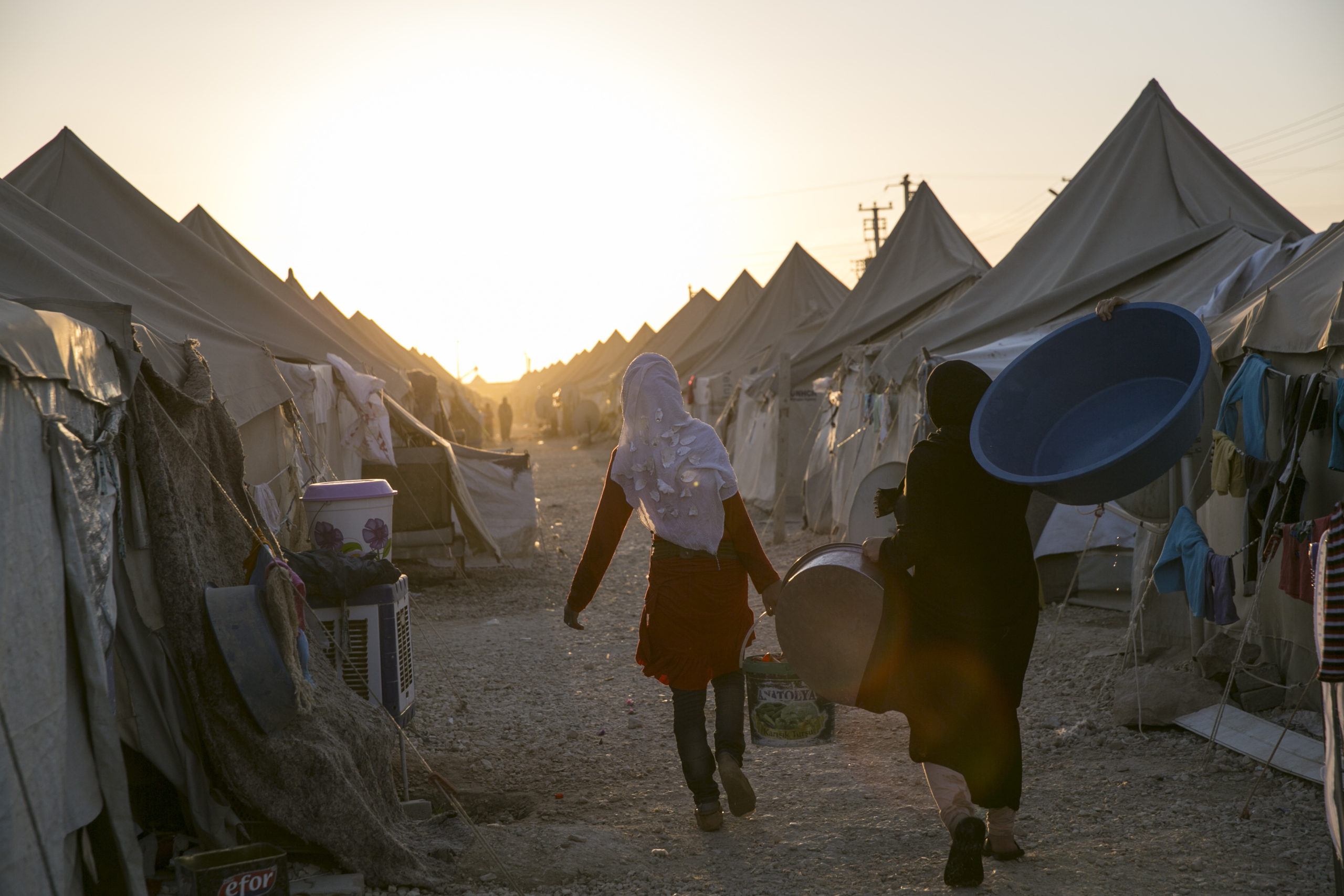 As the number of refugees continues to increase around the world, it is becoming more and more important to introduce initiatives and work models that can help them lead a better life. Freelancing, specifically, can be a viable option that can help refugees gain stability and an income without the amount of resources and background that companies often require.

The humanitarian crisis that is the rising number of refugees around the world is nowhere close to being solved. Every year, thousands of people are displaced from their homes due to wars and other inhospitable conditions in their countries of origin. They move into foreign lands, most with nothing to call their own but the clothes on their backs, ending up in camps at the mercy of charitable organizations and the fickle hospitality of their receiving country. They often end up calling these camps home for an extended time, with some moving into the shelters as children and growing into adults, as is the case of many displaced people in developing countries.

A New Approach to Refugee Employment

In the past few years, organizations have tried to come up with new strategies to address the unemployment that plagues refugees. Most recently, the Norwegian Refugee Council (NCR) and the UNHCR in conjunction with the Dutch Ministry of Foreign Affairs set up a new program, The Refugee Employment and Skills Initiative (RESI) meant to empower displaced people to join the ever-growing digital market as freelance professionals.

According to the NCR, “Training programs for refugees have traditionally focused on manual skills such as welding, carpentry, tailoring and the like. These are useful skills to have in a refugees’ camp, where infrastructure is basic and resources are few. However, the rapidly growing digital economy demands a different sort of expertise.” The program, which has been running since 2018 in Dadaab and Kakuma refugee camps in Kenya, has churned out several hundred graduates who are already earning a decent living as freelancers. The trainees of this program have praised the efforts made by the donor organizations in helping them “build their own livelihoods”

In addition to technical training, the program also offers mentoring in business, English classes, life skills, digital marketing, and entrepreneurship to help set them up as online freelancers. In the future, the NGOs hope to provide the graduates with starter kits, tools, networking opportunities as well as small sums of credits to fast-track their self-reliance. To read more about the RESI program and the NRC’s efforts in Dadaab and Kakuma, click here.

What Advantages Does Freelancing Offer Refugees?

Programs like RESI that aim to broaden the scope of refugees’ skills should be encouraged all over the globe. Because of the times we live in, this will ensure that the displaced are not excluded from the digital revolution that is taking over the world, further fuelling their marginalization. As the NRC so astutely pointed out, manual vocational skills are important but they limit the individual’s potential to the refugee camp and its environs. And since the largest refugee camps in the world are mostly found in third world countries, the refugees have to compete for the already-limited jobs with locals which puts them at a great disadvantage.

Digital skills, however, open people up to limitless possibilities. With the right infrastructure and the appropriate skills, graduates of such programs can apply to remote jobs from all over the world, their refugee status notwithstanding. As partakers of the freelance economy, they are more likely to gain financial independence as compared to working menial jobs for which they are paid less than their non-refugee counterparts in the same country. In the long run, it may end up reducing their reliance on charity.

In addition, their livelihoods are less likely to be disrupted by political and diplomatic tensions. The standing of refugees in their new homes is heavily reliant on the relationship between the host country and their countries of origin. Should the relationship sour, the thousands of refugees living in the foreign country may find themselves facing hostility from their hosts, which may deter their job-seeking efforts. But as freelancers working for a global clientele, the risk to their jobs is reduced. What’s more, because digital skills are universal, if they ever return to their original homes, they can still continue to earn a living without the  hassle of reintegration into conventional employment.

According to KANERE, another humanitarian body, “Income generating training has been implemented in refugee camps such as Kakuma before but they have not been as successful as development projects that empower refugees to gain partial financial independence… With limited resources (especially due to the pandemic), life skill training has been seen as the best opportunity for refugees.”

There Are Still Many Challenges To Be Overcome

It is important to note that freelancing is not the definite answer to the refugee unemployment issue. But in the areas that it has been pilot-tested, it has elicited positive responses from both the participants and the donor organizations. Because it is inherently non-discriminative, it provides a platform for equal employment to people despite their gender, race, creed or migration status so long as they have the required skills. However, that being said, there are still a lot of hurdles to be overcome before displaced people can join the gig economy.

First, is the availability of funds from donors and well- wishers to provide infrastructure such as classrooms, computers, electricity and the internet that are indispensable in training. But even more important is their access to universal human rights such as food and water, shelter and medical care without which they would lack the capacity to learn and work.

Second, is the presence of good will from the host country. Countries that are home to victims of war, persecution and other afflictions that cause them to seek asylum within their borders should provide the refugees with hospitable conditions. “The success of refugee training programs requires inter-agency and intergovernmental coordination,” writes KANERE. With support from host governments, charitable organizations perform at their optimum, and are able to cater to the needs of refugees. As such, they thrive in their new homes and become productive members of society as they await their return home. Everyone wins when the rights of refugees are safeguarded.

Lastly, is the availability of global platforms that hire indiscriminately. Over the past few years, there has been a huge influx of online marketplaces. Most of these platforms claim to have an international reach (and some do) but impose unattainable rules such as having non-PO BOX addresses to be eligible for work and payment, which are unavailable in most developing countries. This shuts the door on participation to so many people. Luckily, platforms like Ureed.com are truly global and inclusive to all who seek to join the freelance economy.