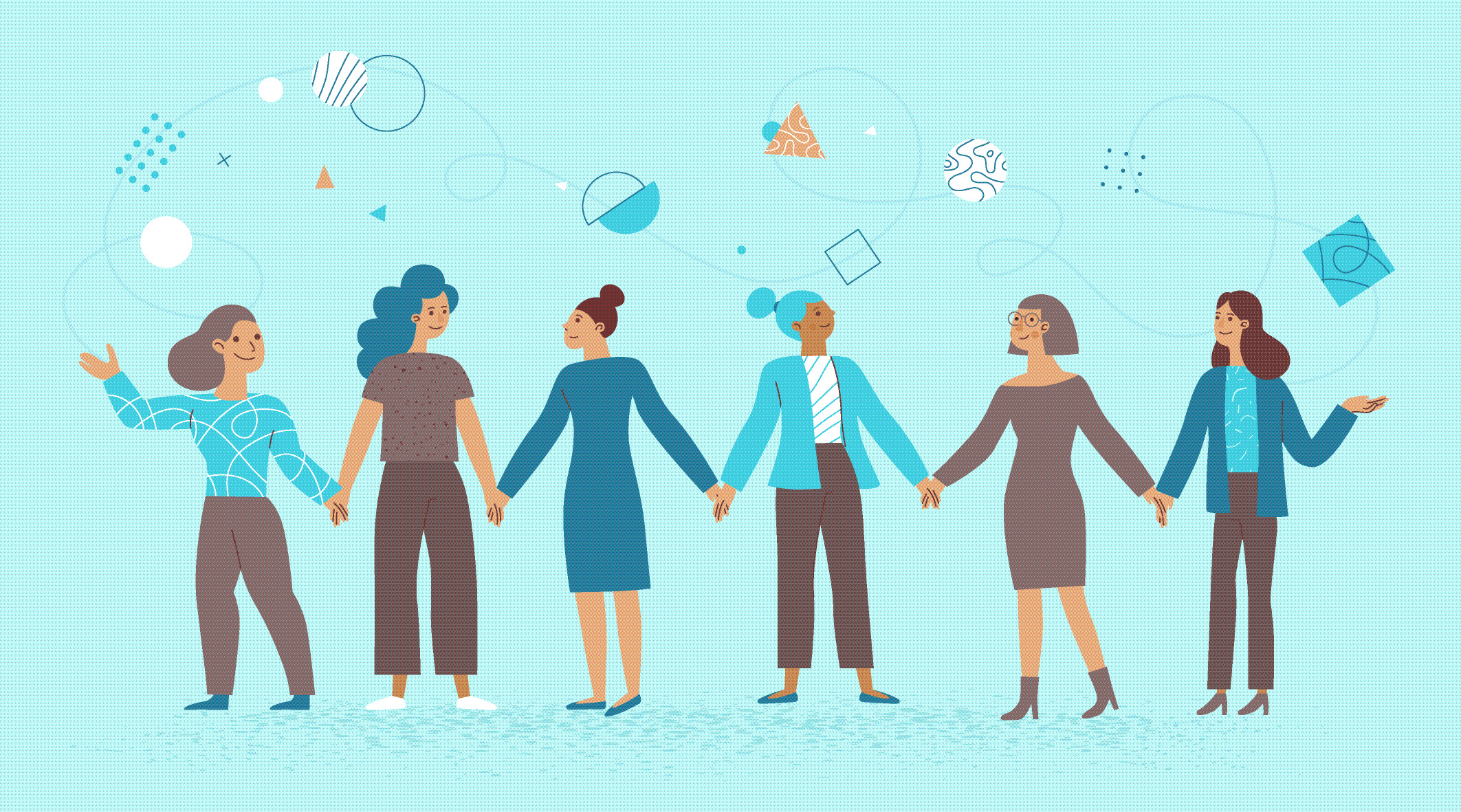 Qualities like empathy, flexibility, and self-awareness make women extremely well-suited for leadership position, especially in times when leaders need to be agile.

It’s no secret that women have been getting the short end of the stick since time immemorial. In the job market most especially, this partiality against women is glaring– from the pesky wage gap and the motherhood penalty to the impossibly high standards that they are expected to live up to at their jobs. For women to emerge as leaders in their industries, they’re expected to be exceptional, outshining all their peers in intelligence, ingenuity and leadership capabilities, while men have for ages gotten away with incompetence. This can then easily explain why leaders of industry are seldom women. Even with the strides we’ve made in the past few years to include more women in top roles, the majority of those in power remain men (white men most especially, but that’s another story for another day).

In Fortune 500 companies, women leaders account for a dismal 4% according to the Rockefeller Foundation.  Another way to illustrate just how bleak things are, is to look at General Motors, a company founded at the turn of the 20th century, that got its first female CEO in 2014, more than 110 years later. But that’s better than most long-standing companies that have never even trusted women enough to let them sit on their boards.

Years of gender bias have made it such that women are regarded as “soft” or “emotional” capable of only few roles beyond the home. As such they are assumed to lack the grit required to capably lead a successful team in the high-stakes environment that is the world of business. But as research has shown, and we will present in the course of this blog, this emotional intelligence, as well as other traits that often disqualify women as leaders in the eyes of men, are what give women their outstanding leadership potential.

A case for women in leadership

For anyone following the global development of the pandemic last year, the name Jacinda Ardern is not unfamiliar. As New Zealand’s Prime Minister, she managed to steer the country away from the disastrous impacts that the pandemic had in other countries, creating what has now been termed “the most effective response to the Coronavirus.”

The Atlantic reports that where other leaders opted for impersonal responses, the New Zealand premier took a stance of “empathy”; “standing with her electorate instead of preaching at them.” According to the report, “her approach not only resonated with her people, it also had remarkable results.” By the end of October this year, only 35 people in New Zealand (out of a population of over 5 million) died as a result of the pandemic. The disparity of responses between female and male leaders to the pandemic was so overwhelming it necessitated a study– one which showed that women are better leaders in crisis. Countries that had women in power reported fewer cases and low fatality margins. The same was reported for US states with female governors.

In business, there is an abundance of research that backs the capabilities of women in top management roles. For instance, this HBR report showed that investment firms that increased their number of female partners by 10% saw a 1.5% increase in annual returns and 9.7% more profitable exits. Researchers have also been curious to find out how the world would benefit if we had more gender inclusivity in top positions. One projection shows that if we somehow managed to close the gender wage gap, the global economy could grow by a staggering $12 trillion by 2025.

A study in 2017 on 57 women CEOs set out to find out what traits made them such outstanding leaders. The results showed that a common thread among the CEOs was resilience, agility, risk taking and managing ambiguity. They also valued and encouraged the input of their team members to achieve desired results. The findings also showed that the most effective teams are those that had leaders who were best at reading people, a group made up mostly of women.

The internet is full of research like this that shows just how brilliant women are as leaders. It would take more than a dozen blogs to exhaust them all.

Why women leaders are the best at change

The times we’re in are synonymous with change. Everything and anything can change at a given moment, as we’ve witnessed with the pandemic. As such, businesses need leaders that are adept at foreseeing changes or in strenuous circumstances, tactfully reacting to them on the fly. And with the adoption of new-ish styles of working, like remote working and agile management, it is important that those at the pinnacle not only encourage but champion these systems with the changing times.

No one does change better than women. In fact, research shows that women are more likely to become the change they want to see and are therefore more likely to encourage others to get on board with new developments. Women lead through inspiration and the transformation of beliefs and attitudes as opposed to men who tend to be more concerned with the end result, the study shows.

Women also tend to make more empathic and selfless leaders. They are invested in the growth of their subordinates as much as their own. And in a time where wellness in the workplace has become a key selling point, it would do much good to embrace leaders that inherently care about the welfare of others. This isn’t just heresy; this study showed that men are more self-absorbed than women which sometimes makes them narcissistic leaders. For companies in a transitional phase, like the adoption of Agile for instance, a hands-on leader who understands the pain points of employees  and addresses them swiftly is invaluable. For change to be effective, human connection and team work must be heavily involved. But in a work environment with an indifferent leader, the system can only crash and burn.

Self-awareness is also a key trait that gives women an edge over men in leadership. Instead of flying their planes on the fumes of confidence alone, they are willing to put in the work. Women are more aware of their shortcomings –we live in a society that is quick to point out the weaknesses of women anyway– so they can identify gaps in their skills, traits, etc and work on improvements. Although this may lead to a bit of self-doubt, it spurs over preparation for challenges, which is always better than being underprepared.

On Women’s Entrepreneurship Day, we celebrate women who continue to dominate their industries even when the odds are stacked up against them, and pave the way for a new generation of female leaders. The future is female!