How Will the Metaverse Affect the World of Work in 2022 (and Beyond)? 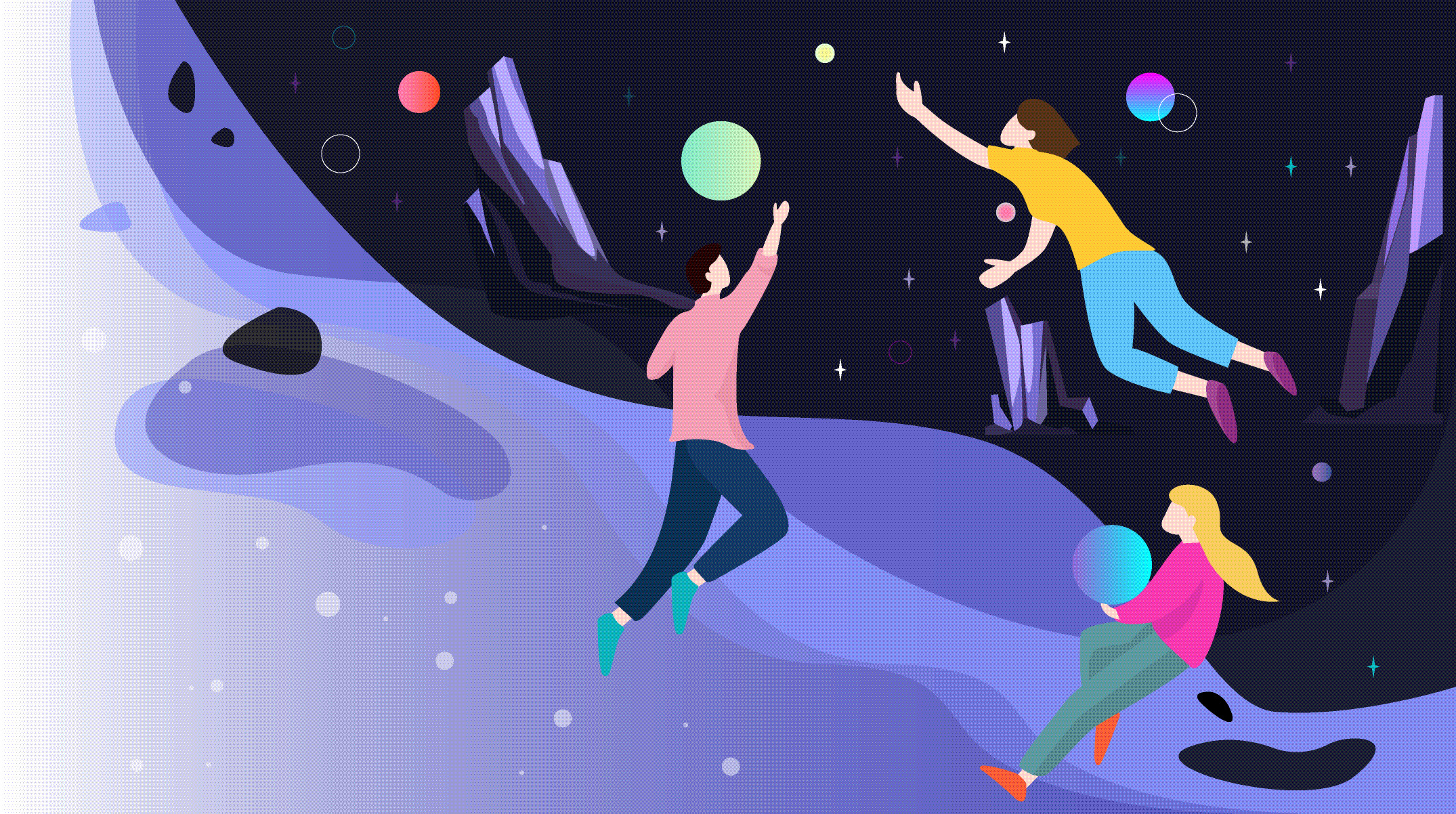 Although the concept of the metaverse is hardly a new one, Meta plans to up the ante by taking the metaverse mainstream, in a way that could change our interactions for good.

Since Facebook’s rebranding to Meta, the world has been curious about this futuristic world and its impact on our day to day going forward. Although the concept of the metaverse is hardly a new one seeing as games like Second Life have been relying on similar tech to create immersive worlds for their users, Meta plans to up the ante by taking the metaverse mainstream, in a way that could change our interactions for good. According to Mark Zuckerberg, Meta’s CEO, “by 2030, new generations of Oculus (Meta’s VR hardware outfit) will allow users to teleport from one place to another without moving from their couch – not only for gaming and entertainment but also for work.”

Meta’s vision is clear; it wants to usher us into a new age. But there’s a lot of metaverse to go around; tech giant Microsoft is taking its own work-centric stab at the idea with plans to unveil their take early on next year. Spoiler: it will include PowerPoint and Excel. Other companies like Alibaba and Epic Games have also been reported to be in the race to carve out some metaverse real estate for themselves. So really, the metaverse is taking shape. But what everyone wants to know is how soon the metaverse dream will become reality and how it will change the way we work.

Before we dive into the impacts of the metaverse on the future of work, it’s important to understand what the metaverse is. The term was coined in 1992 by a sci-fi writer by combining two words, (“meta” meaning transcending and “universe”) which describes persistent 3D online environments that combine AR and VR technology to create digital spaces that we can interact with.

In this virtual world, users can buy, create and own near-real assets, move around without limitations and engage with others users. The metaverse is persistent, meaning it continues to exist independent of the user, real time (events can be experienced as they unfold), infinite (an unlimited number of users can log into it at the same time) and interoperable (virtual items can be taken from one platform to another seamlessly). In essence, the metaverse is the internet’s next step– it’s even called internet 3.0– whose goal is to have users work, play and live in a fully digital world as envisioned in the film Ready Player One.

Working in the metaverse

Even though the idea of donning our VR glasses to attend meetings in hyper-real virtual worlds instead of sitting in traffic or enduring those dreadful Zoom calls is one that most of us are looking forward to, it won’t come that soon. Like any new technology, it has to go through aggressive R&D, alpha and beta testing before its release to the public.

Most of what we’re hearing about now is still in the early stages of development and it’s unlikely to be out in the world soon. Even Meta, which is well ahead of other companies as far as the metaverse is concerned, estimates that it will take no less than five years before it goes mainstream. There’s also the issue of accessibility. Before this tech can be used widely, it has to be within the reach of many users, much like the smartphones we use today. And requirements such as high speed internet and VR/AR hardware may pose a challenge to a considerable number of people.

However, companies like Microsoft and Meta have already began rolling out some of their metaverse products, that usher in the new age and that may significantly affect how we work in the near future:

How will the metaverse improve the world of work?

If the idea of the metaverse had been in the limelight a few years ago, many people would have wondered why we need to transition to a virtual-only world. But with the pandemic forcing most of our interactions to exist through our screens, the metaverse couldn’t come sooner. The metaverse reimagines the world as one where we’re all digitally connected to each other in a way that feels real, therefore largely eliminating the current limitations of online interactions.

Think less Zoom fatigue, more productive online meetings, improved non-verbal communication and more engagement from your team members. This is what is in store in the metaverse. With 3D spaces like the ones already available from Microsoft and Meta, you can now hold meetings in immersive spaces that feel almost like the real thing.

With Workrooms you can integrate your physical environment into your space to make the virtual feel real. You can add plugins to input whiteboards and other productivity tools for instance, that can make your virtual work experience more productive. You can “build” an entire work universe without needing actual infrastructure. Goodbye brick and mortar offices!

You can model virtually anything in the metaverse in 3D, so you can watch your ideas come to life. This way, you’ll weed out mistakes and make edits in real time without the cost of building an actual prototype. This will be incredibly helpful in fields like engineering and health sciences, translating to better products and services and improved standards of living.

The internet has come a long way since the first email was sent so many years ago. Now, the metaverse, which many tech experts are calling the new internet, seeks to revolutionize the way we work, play and interact with each other. Although much is to be overcome before we can truly experience the metaverse in all its glory, some companies are already giving us a taste of what to expect in the coming days. With platforms like Mesh and Horizon Workrooms, you and your team can step into the future without ever leaving the comfort of your homes.

The future of work is already driven by remote, flexible and freelance work. Join the future now by signing up on Ureed.com – your go-to platform for online cross-collaboration with freelancers.

Flexible Work, Jobs Expected to Increase in the GCC in 2021 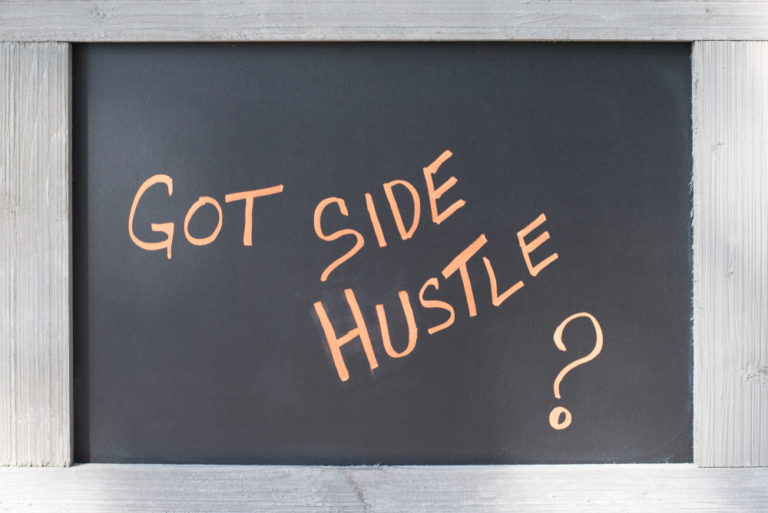