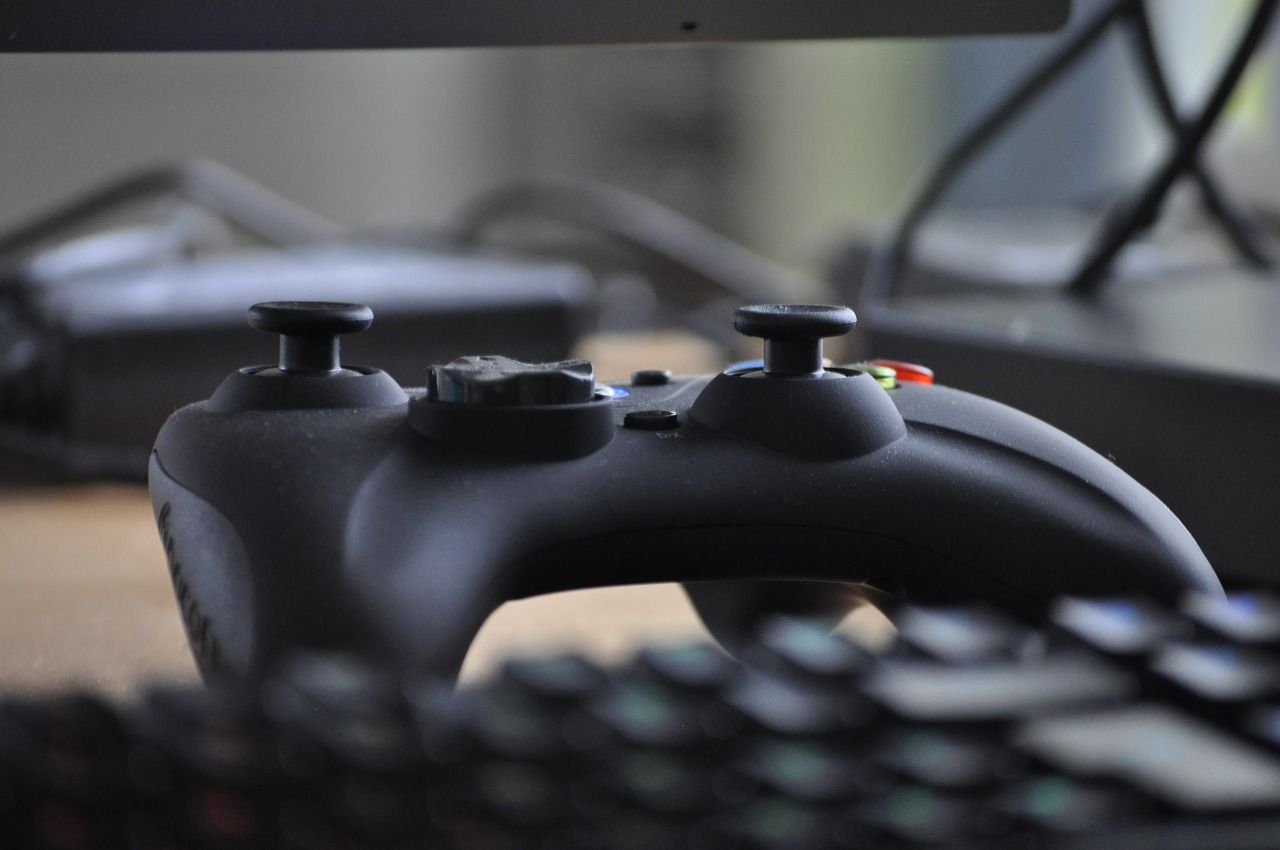 Earlier this year, Fortnite gamers launched a hashtag on social media platforms that read #ForniteMiddleEastServers. The hashtag, which went viral on social media, was deployed in an effort to urge Epic Games Company to provide Fortnite servers for the Middle East.

Earlier this year, Fortnite gamers launched a hashtag on social media platforms that read #ForniteMiddleEastServers. The hashtag, which went viral on social media, was deployed in an effort to urge Epic Games Company to provide Fortnite servers for the Middle East.

The hashtag was a trending topic and reached over 400,000 tweets in Saudi Arabia. This incident underscored the importance of planning and customizing game content before releasing products to international markets. On that note, let’s discuss why video game localization is so important.

Games are like any artistic work tailored to match the tastes and interests of their target audience who differ from market to market. Measuring the success of a unique, compelling game never ends at the game development stage.

In other words, if game developers hope to penetrate international markets, increase the number of buyers/users, and gain sky-high revenues, the game must be designed such that potential international gamers find it just as interesting and usable as a local game.

Beyond translation, a localization team needs to adjust the user interface, the script, the characters, the names, the symbols, the graphics, and the voice recordings in order to fit the international user’s cultural and linguistic background.

Given this, it’s crucial that developers understand the target demographic of each market for each country. This means accounting for various target age groups, as well as for different educational, historical, ethnic, and religious backgrounds. What is acceptable content for a 14-year-old in France may be considered wildly inappropriate for a 14-year-old in Qatar, for example. Additionally, it’s important to know region-specific trends and interests, such as style of clothes, favorite places, popular music, common food, etc.

For example, if the target age group in the original market was adults but the age group of the target market overseas is children, developers would need to makes some adjustments. This might mean that clearer instructions, easier levels, and more achievable targets have to be incorporated in the localized game. Otherwise, the gamer will get lost, become frustrated, and, eventually, disengage.

How should the game localizers work?

Experts suggest two different approaches to localizing games. In the first approach, game developers work closely with localizers in the development studio. Thus, all aspects of internationalizing the game content are considered from the beginning. Additionally, the translation of game contents begins in parallel with the development stage.

Conversely, in the second approach, localization follows the development stage. Simply put, the localizer takes the original version and adjusts it for the international market. Coordination should continuously take place between the game localizers and the game developers in order to make sure that the changes made don’t affect the original goal or the story of the game.

Which approach of translation is involved?

Remember, games are creative works that are designed to match the interests of a specific audience. Accordingly, as with any other genre of media or literary content, creative translation or transcreation should be used.

This means that game localizers should eschew literal translation in favor of an approach that includes adjusting dialogue content, expressions, idioms, etc. when necessary. This maintains the gamers’ interest andand ensures that they don’t feel insulted or offended by any dialogue.

In addition, the game localizer or the translator should have an excellent command of the target language and the source language, in order to understand the register used in the original content and deliver it correctly in the target language. Otherwise, the dialogue will seem awkward or inauthentic to the gamers.

To avoid time and effort, what should game developers take into consideration?

Game developers should ensure that they include enough “wiggle room” in which to fit the unique structural characteristics of different languages, such as the size and font of letters, numbers, symbols, and currencies. Thus, it is better to put the source texts in files and separate them from the video game program content. This will save time and effort for the translator who tries to alter the translation to fit the program size or the programmer who does all the technical work to adjust the size of the program.

Consequences of poor or no video game localization:

Consequences of poor or no video game localization aren’t limited to the decrease of potential revenue. They can even impact public relations between countries and create a bad corporate image.

For example, the Hearts of Iron game, released in 2004, depicted China divided into several regions, which was the actual state of affairs during World War II. Tibet and Taiwan were their own separate regions. In real life, both regions have resisted incorporation within the Chinese state, preferring independence. These efforts were not met well by Chinese officials. As a result, China banned the game and the company lost a rich market

Another example involves the Resident Evil Game 5, released in 2009, that created widespread dissatisfaction among African users as part of the game’s story involved a white man seeking to kill African villagers who were zombies infected with the t-virus.

Thus, it’s necessary to study relevant geopolitical, historical, religious, and cultural issues, as they considerably influence the success or the failure of video game overseas.

Game Usability: Advancing the Player Experience guide by the IGDA localization SIG
A Quick Guide to Localizing for Global Markets by Transifex Company