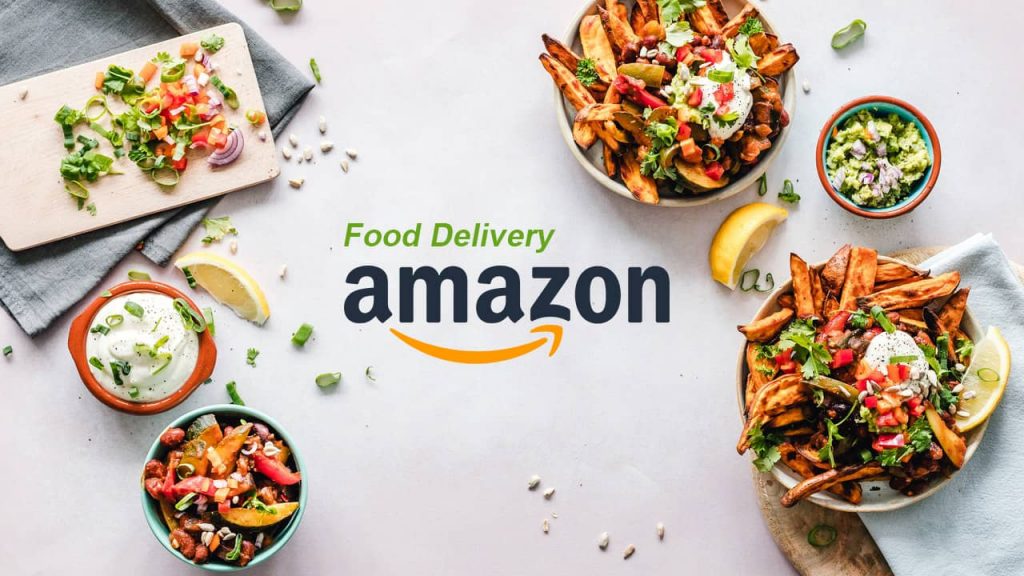 Amazon has decided to enter the cloud kitchen industry in India, as the market is thriving and is projected to grow in the upcoming years. Here’s how this move will affect the food tech scene.

The online food delivery market has seen a meteoric rise in recent years. In 2018, the entire market was valued at $81 billion. The convenience of food delivery to homes and offices is a major reason why this market is on such a booming trajectory while restaurants are recording a decrease in the number of customers that sit in for meals. At this point, even eateries that don’t have an in-house delivery service are partnering with companies such as UberEats, Postmates and GrubHub to deliver food to their customers.

Because of this, cloud kitchens or virtual kitchens are becoming more attractive to business owners in the food industry because of their low initial capital requirements. This reduced cost is due to the fact that only a small kitchen facility is required and few employees are needed to run the entire business. Founders of cloud kitchens also don’t incur the additional costs of investing in prime real estate or providing an ambient environment for their customers as brick and mortar restaurants do. This makes it easy to expand to new locations and scale up operations.

Amazon’s entry into the market

Looking to take part of this ever-growing online food industry, Amazon announced its decision in early 2019 to invest in its first cloud kitchen in Bengaluru, India. In addition to this, the company launched its food delivery service in October of that same year. This joint venture is between Amazon and prolific VC company, Catamaran Ventures.

It is apparent why the Seattle-based company decided to launch its entry into the cloud kitchen industry in India- the market is thriving and is projected to grow in the upcoming years. It is estimated that by 2023, the industry will be valued at $1.05 billion.

Before Amazon expressed interest in India’s food scene, the market was dominated by Zomato and Swiggy. Another major player was UberEats India but it was acquired in January this year by Zomato for $350 million. In 2018, 50% of the total food deliveries in India were fulfilled by Swiggy. Amazon’s entry will no doubt be disastrous for both Zomato and Swiggy, which are still at a shaky stage. Reports claim that both companies lose about $15 million a month trying to attract and retain their customers.

The rampant increase of businesses into the cloud kitchen scene will mean that consumers will have a wide variety of choices for their meals. However, this will lead to aggressive competition among the players; each seeking to attract as many new customers as possible. Companies unable to keep up with this hyper-competition might be forced to scale down their operations or shut down completely.‍

Amazon’s entry into the food tech scene is going to force many of these companies to diversify their operations in order to stay afloat and keep up with the competition. Swiggy for example has resorted to delivery of other non-food items to its customers. Diversification of services has also proved to be beneficial to companies such as Zomato.

This model is what Amazon plans to emulate; delivering food and fresh products but also parcels of different kinds.

Although India’s food scene is growing rapidly, it is completely different from the market of the United States. For example, the average item bought from a food delivery website averages $28 USD – $33 USD per customer in the United States while in India, this amount is roughly $4 USD. This is forcing many businesses in India to reduce their prices to maintain customers. That being said, in order to be able to attract customers, new and existing companies will have to keep offering competitive prices for their products. For instance, during its first months of operations, Ola’s Foodpanda offered high discounts for its customers, high commissions for restaurants and good wages for its delivery men. This was successful in attracting clients and put the company above UberEats that has been operational for many months before.

To attract local restaurants to its food delivery service, Amazon will charge only 6-8% commissions on orders, an amount significantly lower than what other cloud kitchens are currently offering. According to insiders from the company, there is a large gap in the market and a growing need for services provided by giants like Amazon, with many restaurant owners feeling unsatisfied with the already existing cloud kitchens.

The food tech industry is growing rapidly all over the world. Large corporations such as Amazon are looking to seize the many opportunities that come with this market, both for their operations and customers.

One thing the tech scene must look out for in the upcoming period is the fierce competition. Startups should strive to offer the best services at fair prices to guarantee their survival.

Did you enjoy reading this blog? 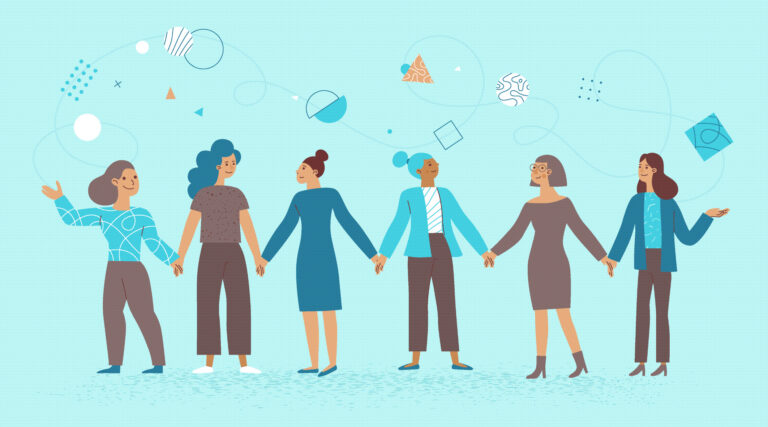