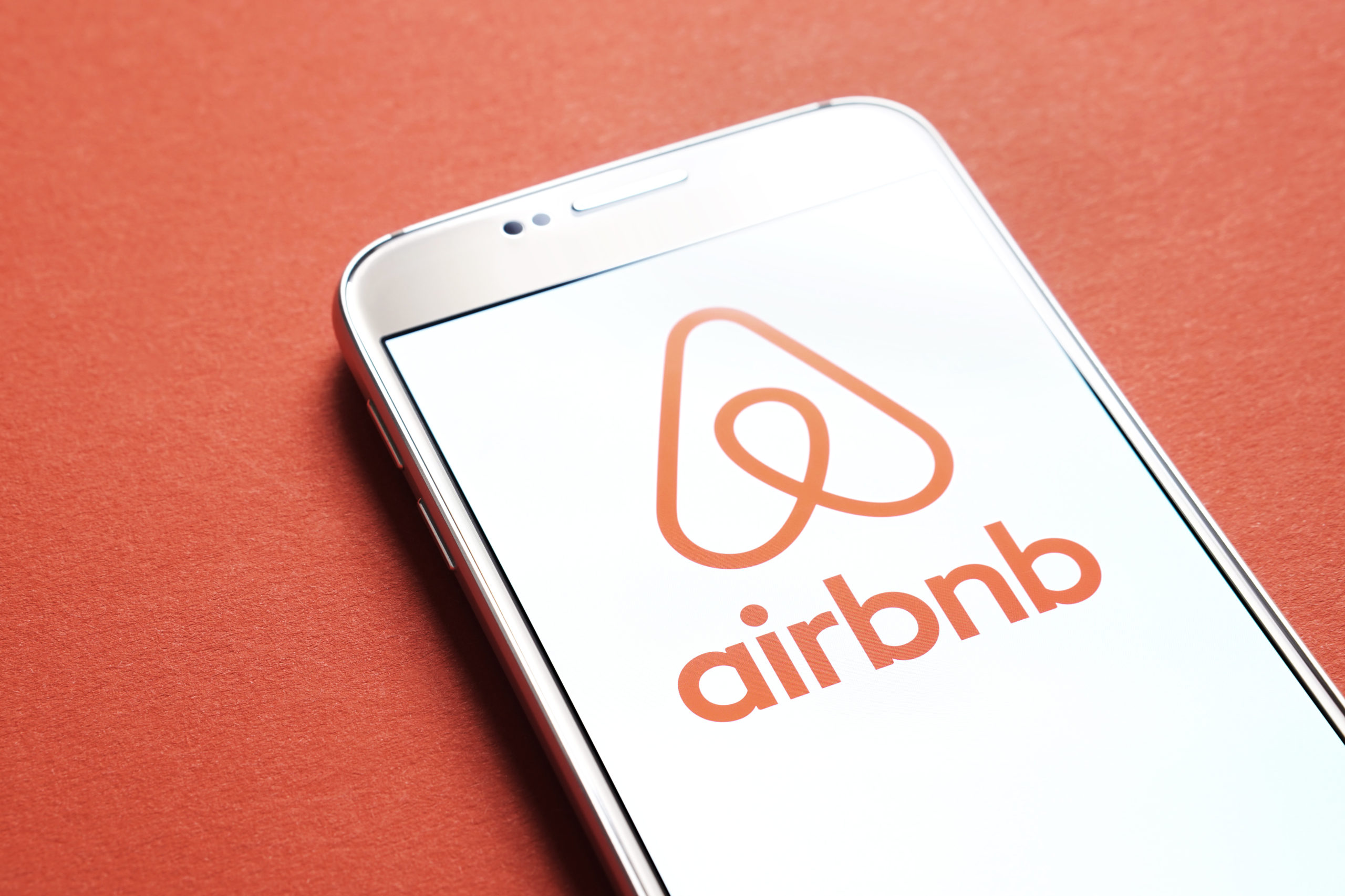 No industry has been hit as hard by the COVID-19 pandemic as the travel and hospitality industry, and home-sharing giant Airbnb faces a majority of the damage. But a freelance workforce can help the company navigate the storm.

“It took us 12 years to build, and we lost almost everything in 6 weeks.” These were the words of Airbnb founder and CEO Brian Chesky in an interview from home with CNBC last June, when most of the world was under lockdown due to the COVID-19 pandemic. Known as a pioneer of the modern hospitality industry and an ambitious entrepreneur, Chesky’s words became symbolic of the shockwave that met the entire hospitality industry around the globe.

Founded in 2008, Airbnb is easily considered as one of the biggest game-changers in the industry. The startup fueled the technological revolution to make lodging more accessible – and more authentic – for millions of people around the world. This technological revolution led to a whopping number of 1 billion trips each year, now down by around 120 million in the summer of 2020 alone, according to the Automobile Association of America (AAA).

By April, Airbnb’s valuation had plunged to $18 billion, nearly half of its previous high of $31 billion. A month later, Brian Chesky announced the company was laying off 25 percent of its workforce, and released a detailed statement on his next steps for recovery. Having to drastically pivot in order to weather the storm, the home-sharing giant identified new targets and goals – all of which can be made easier with a freelance workforce. Read below as we tackle the different targets, values and requirements that Chesky noted in his statement, to find out how.

As the travel industry shifts and changes with fluctuations in global coronavirus cases, Chesky identified a new target for Airbnb. Whereas the company had gone global for years, it will now focus instead on doubling down on domestic and local travel. “People will want options that are closer to home, safer, and more affordable. But people will also yearn for something that feels like it’s been taken away from them — human connection,” he said in his statement.

So how can freelancers help Airbnb achieve this goal?

Freelance workers are some of the most adaptable in today’s job market. Few have portfolios as diverse and dynamic as freelancers, who jump between industries easily and quickly because their schedules look very different from that of a standard employee. With more time on their hands to learn about new fields and subfields, they can even gain multiple specializations in different fields simultaneously. This means that whatever the requirements of pivoting to multiple local markets are, Airbnb can find freelancers that are already experienced and adept at meeting them, rather than taking the time to train and teach their current workforce.

Airbnb’s strategy is to pivot to domestic travel, but because it operates globally, this means reaching local markets everywhere across the globe. Marketing to domestic travellers in different local destinations requires workers who have knowledge of millions of local cities, villages and towns and their respective consumer markets. It is impossible to achieve that feat with authenticity and truth – and real “human connection” – without tapping into the actual local market experts in each country.

While finding these freelancers might seem like a challenge, online freelance marketplaces have made it much easier to find the exact profile you need for a certain job. Airbnb can benefit greatly from using these resources to reach localization specialists in every local market they need to reach.

“…built on a sustainable cost model.”

Last May, Airbnb raised $2 billion dollars in debt and equity from a number of venture capitalists and investors to shore up its balance sheet. Even though the company has already downsized considerably, they had to raise these funds in order to support the employees they are letting go and to soften the impact of COVID-19. In addition, the company is still tied down by other costs such as healthcare, benefits, and office maintenance.

While these might all be essential costs, they can also be alleviated by hiring freelancers who work on a project-by-project basis and will require just one, single lump sum fee, without benefits and without requiring an office space. This can save the company around 20-30% in annual costs, according to Client Point. This strategy proves to be one of the most cost-effective for these uncertain times, which is why many companies are already implementing it. A 2020 study by Deloitte showed that there was an exponential surge in the number of outsourced on-demand services between April and June alone.

“Be unwavering in our commitment to diversity”

Downsizing and layoffs that have occurred since the COVID-19 pandemic began have disproportionately impacted minorities and people of color. According to Forbes economist Christian Weller, the share of white people who are employed fell by 1.1% last month. That rate was substantially higher for black people (1.6%), Asian Americans (1.7%), and Latinos (2.1%).

This is why aiming for diversity and inclusion should be an essential goal for all companies now, not only to prove and practice allyship but also to help themselves grow. This is most likely why Chesky also noted it down as one of their most important principles moving forward. According to a 2013 report by Deloitte, when organisations are committed to diversity, their ability to innovate increases by 83%.

But diversity is not always achieved by setting a quota of people of color for different departments in a company and trying to match it. It needs to be achieved by opening up the doors to people of color who are of different capabilities, levels of experiences and needs, and that includes freelancers. Therefore, tapping into a global pool of diverse candidates through online marketplaces like Ureed.com or through any other means is  beneficial in more ways than one.

Chesky raised the debt money in order to weather the storm, but he knew that more fundamental changes were necessary. In a global crisis, there is a lot of uncertainty that must be accounted for when making decisions. And for Airbnb, the biggest uncertainty is the return of travel around the globe, and the shape that it will take. While many countries are reopening, there are countless restrictions and limitations on travelling to certain countries. Until the much-anticipated “new normal” takes its full shape, the company must try to prepare for any future turbulence, such as the projected second wave of coronavirus, for example.

One way to secure themselves and really make a change to the traditional workforce model – that in some ways failed the company when a crisis hit – is by preventing the previous outcome of layoffs and piles of additional costs that came with them. Hiring freelancers will ensure that no matter where they come from and which local laws they adhere to, the company can set agreements and terms independently with the freelancer on a project-by-project basis. This will save tons of time, effort, and money in the long run, and will also leave room for enough flexibility to weather a second storm.

There is no doubt that difficult times lie ahead for the entire home-sharing and hospitality industry, with Airbnb experiencing the major brunt of it because it is a giant in the market. But a freelance workforce is flexible and diverse enough to help them battle through; not only with cost-effectiveness, but with innovation and creativity.

Ureed.com’s goal is to make freelancing more accessible for all businesses, large and small. Reach out to us now and start exploring our network of 35K vetted freelancers.