The Freelance Economy Is Seeing Epic Growth. Here’s Why. 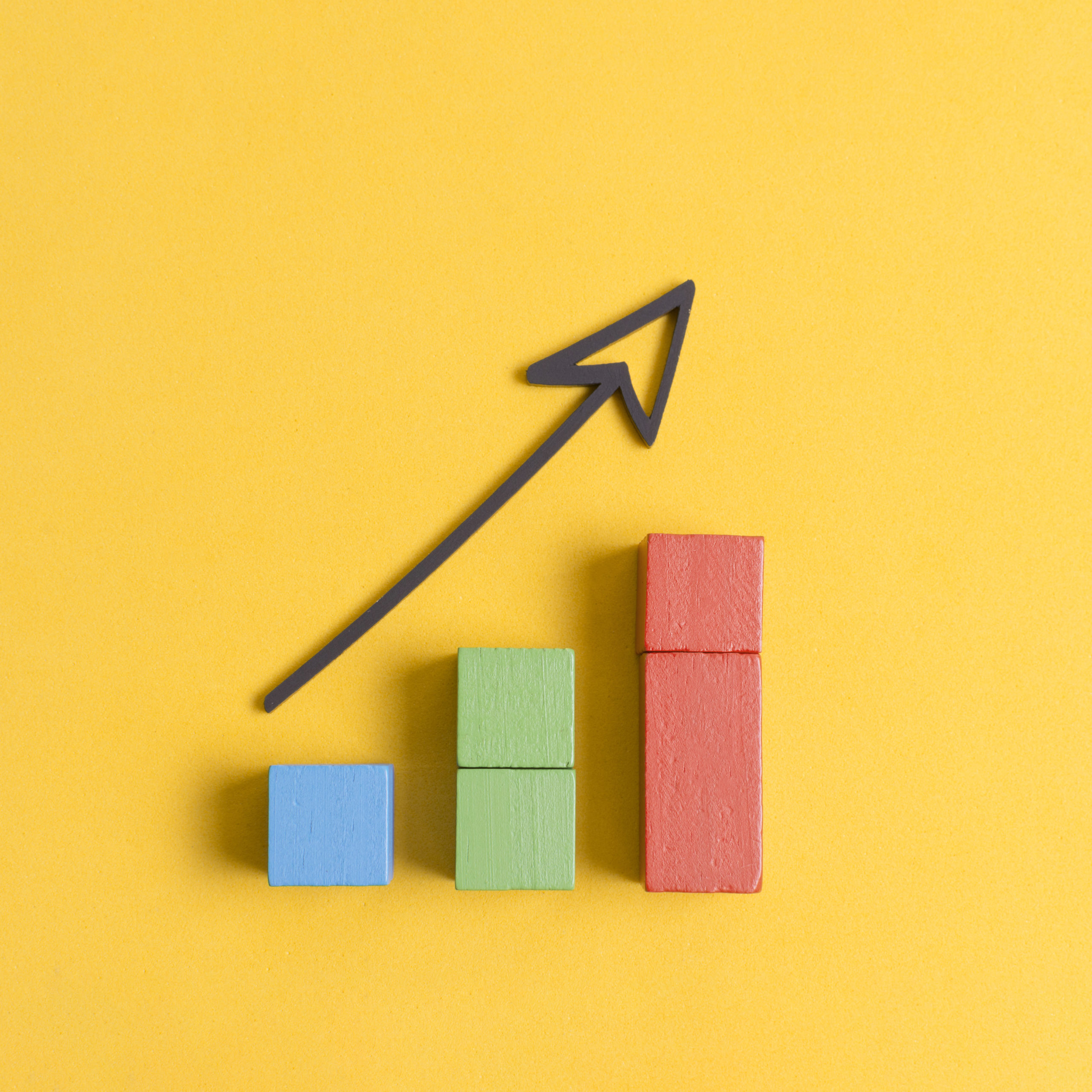 The freelance economy has been on a steady growth curve for years, but this year’s projections indicate an upcoming peak and a booming popularity in freelance work.

The freelance economy has been on an exponential growth curve over the past few years, even as the novel coronavirus pandemic continues to claim more jobs every week. In 2017, for example, Toptal, a leading global network of freelance designers, financial analysts, and developers, reported that about 90 percent of the organizations they interviewed rely on the freelance economy to expand their workforce. And at least 75% of company executives had intended to collaborate with freelancers in the future to supplement their workforces’ skillset.

Fast forward to the future, where businesses are hit by a global pandemic and a fast-approaching economic crisis. Offices shuttered. Strategies upended. And on the other side of the coin, workers are facing financial and job insecurity, and job losses amounting to over 1.6 billion worldwide, according to the United Nations.

Clearly, both the current and future economic environments favor the flourishing of remote workflows. What follows are 4 reasons why the events of 2020 are fueling a freelance revolution in the near future.

1. The Gig Economy is the Talk of the Town — Especially Post-COVID19

From post-graduate and pre-graduate students to recruiters, company executives and the unemployed, everyone is embracing freelancing as the new normal. According to Xolo, about 20 percent of organizations with more than 1000 members of staff only hire 70 percent of their workforce on a full-time basis — the rest are independent contractors. Over the past half a decade, more than 50 percent of these companies either hired freelancers for the first time or increased their proportion of zero-hour contract holders. Even some of the most successful companies, like Google and Twitter, are now working with thousands of remote workers ever since they announced permanent work from home for their employees. The reality is that freelancers have been thriving in such decentralized work environments for decades!

Because business owners are facing the brunt of COVID-19’s impact on the business economy, with an astounding 94 percent of the Fortune 1000 already seeing COVID-19 disruptions, many businesses are likely to seek freelancers’ on-demand services to supplement their downsized workforce. In fact, according to a Deloitte study of the hiring patterns of 5 companies, there was an exponential surge in the number of on-demand services solicited in the period between April and June 2020 alone.

2. It is Always Cheaper to Hire Freelance Professionals than Full-Time Employees

The biggest competitive advantage that independent contractors have is that they tend to charge less for their services than full-time employees, and their stable work-life balance provides them sufficient time to pick up new, critical skills. Furthermore, while it takes about 2 months to hire an expert full stack web developer to work fulltime in places like the US, you can hire professionals on freelance marketplaces like Ureed.com in less than 2 minutes.

If working with professionals on a full-time basis could blow up your overhead costs, you can reach out to freelance workers who will either charge you per hour or according to project milestones.

3. Freelancers Are the Force behind the Fourth Industrial Revolution

Freelance work takes “may the force be with you” to a whole new level (any Star Wars fans in the house?). According to the World Economic Forum’s founder, Klaus Schwab, the next industrial revolution will be defined by the limitless possibilities of more than 3 billion workers connected via mobile technologies with unparalleled storage capacity, processing powers, as well as endless access to vast amounts of data and business insights. Freelancers are some of the first people to exploit emerging technologies like the Internet of Things, AI, and autonomous vehicles to reduce overhead costs for both themselves and the companies with whom they collaborate.

With greater efficiency comes even more financial resources to plough back into your business. This explains why the likes of Trello and Facebook still depend on the gig economy to maximize production efficiencies years after gaining the financial muscle to restrict recruitment to full-time employment contracts. As more and more organizations expand their reach to international markets, the need to hire remote workers from thousands of miles away is critical now more than ever.

4. Freelancers’ Versatility Is Needed Now More Than Ever

Freelancers have no industrial boundaries: they work in multiple industries with different work conditions. Independent contractors thrive in traditional sectors like education, agriculture, and finance, and they are also popular in emerging markets like AI and virtual reality. Organizations without adequate experience or skills to conduct certain specialized business operations tend to outsource these tasks to consultants or specialists.

Massive pandemic-related lay-offs have disrupted most supply chains, and employers are considering freelancers to fill skill gaps while reducing overhead costs. For those who cannot afford to keep employees on payroll while the pandemic breaks myriad value chains all over the world, the gig economy could help you sleep better tonight.

Join the growing movement and sign up today on Ureed.com to hire freelancers across 150+ industries.