Is Augmented Reality The Future Of Social Media? 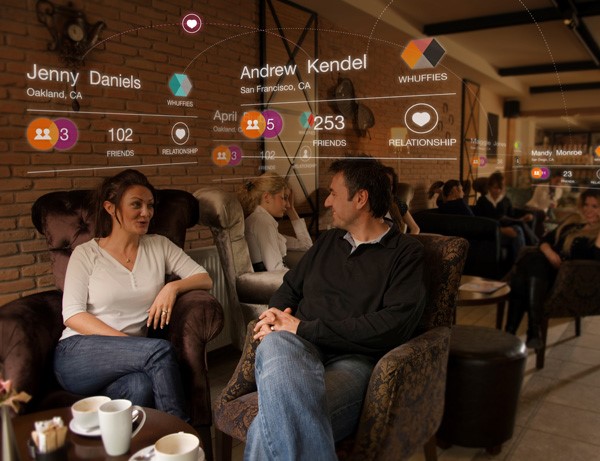 The concept and definition 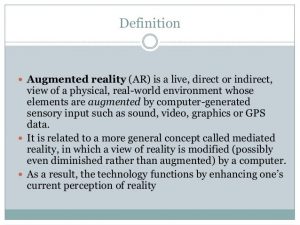 The way we see and present our world is changing year on year with phenomenal technologies and inventions. The Wii Movement sensors, The Social Media craze, Snapchat/Instagram Face Filters, 360 degree-photos, Virtual reality etc. Each technology leads to another and brings about more features to previous versions and now thanks to Augmented reality we are able to insert an overlay of virtual and digital information into the real world.  (OK, we’re not only talking about that dog filter on Snapchat!) Augmented reality is also used in various other fields such as Retail, Gaming, Tourism and Social Media. 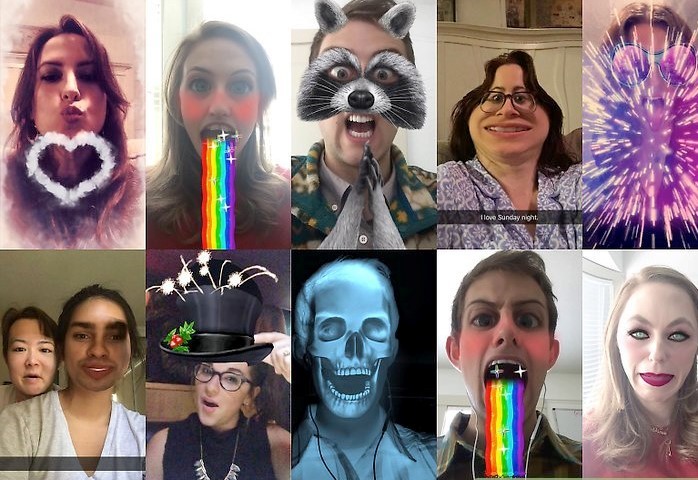 Social Media’s popularity has received a huge boost with the introduction of AR technologies. Social Media users found new ways to interact especially on platforms such as Facebook, Instagram, and Snapchat. Features such as Face swaps, Story filters and adding emojis to photos and videos made Social Media platforms more fun. Plenty of viral videos proved the popularity of Augmented reality features amongst people of all ages and backgrounds. The positive reception of AR is a strong sign of better things to come. But what can we expect from the combination of Social Media and AR in the future? Before speculating about what might happen. Let’s first check out the current applications of AR which will give us an insight into its potential. 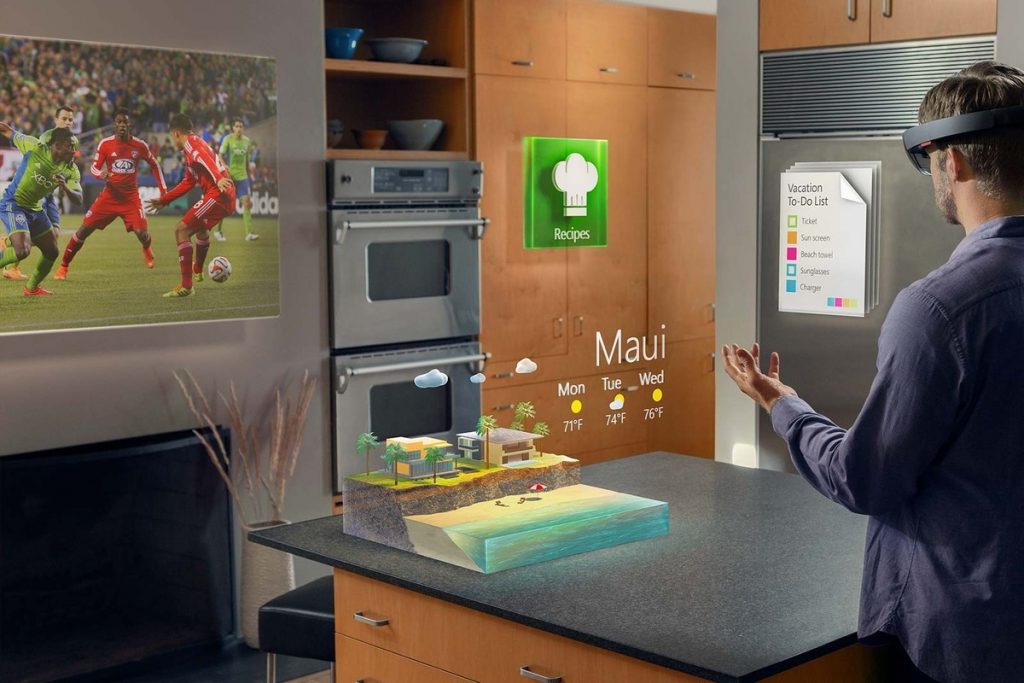 AR helps clients view the content of the packages by scanning a code that shows a demonstration of the products on a monitor. AR also enables the customization of products you simply have to point the camera at the products and change its color or add other designs to it.

Computer-generated simulations of the educational content add an interactive feel to the lessons. AR enables students to interact with the elements of the lessons such as historical events, monuments or characters. Or by getting visually-enhanced explanations of certain creatures and phenomena.

The Pokémon Go mania showed how prolific the use of AR could be in the gaming industry. Augmented reality allowed video game players to experience digital gameplay in a real-world environment. An unusual yet thrilling experience.

Sporting events have benefitted a lot from AR as it is now easier to spot refereeing mistakes. Augmented reality was also useful with the tactical analysis in football and other sports.

You can now access real-time information displays regarding a location, its features, and comments or content provided by previous visitors. Advanced AR applications include simulations of historical events, places, and objects rendered into the landscape. 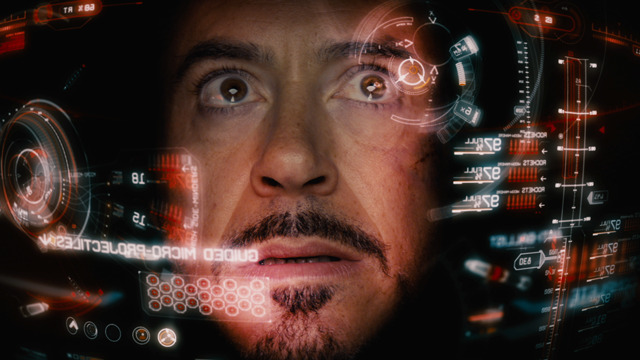 It is evident that AR is not just for selfies. It is dramatically revolutionising the way we communicate, share and receive data and big names such as Facebook, Samsung and Apple are investing money in this technology. A strong sign that this technology will witness further developments. Mark Zuckerberg described the AR features in its app and Camera Effects Platform as “phase one.” Facebook’s clear ambition is to develop more robust AR offerings and to put the camera at the centre of those AR features. Moreover, it has a vision for building AR glasses, but according to Chief Scientist of Oculus Research, Michael Abrash, they’re anywhere from 5-10 years off. But let’s just imagine the potential of this AR/Social Media combination. Would AR help us take live videos on Social Media with explanatory graphics? Would it turn us into virtual characters with different voices, facial expressions and catch phrases? Would this probably help doctors offer live consultancies over social media? Only time will tell.

Does Snapchat use AR?

Augmented reality and social media
Snapchat users can bring life to their updates with AR filters and lenses, and they can even create their own.

How popular is virtual reality?

The installed base of virtual reality headsets was estimated at around seven million in 2016 and is forecast to grow to 37 million by 2020.
The Sony PS VR was the best selling VR device in 2017 with 1.7 million units which are estimated to reach 2 million units in 2018.
source : https://www.statista.com

Best ways to choose the right price for your freelance work

Passion Economy: For a Passionate Workforce

ureed Nov 12, 2019
If you look around you, you will find that the traditional avenues to make money have almost disappeared. In…

10 Websites on Which You Can Hire Freelance Writers